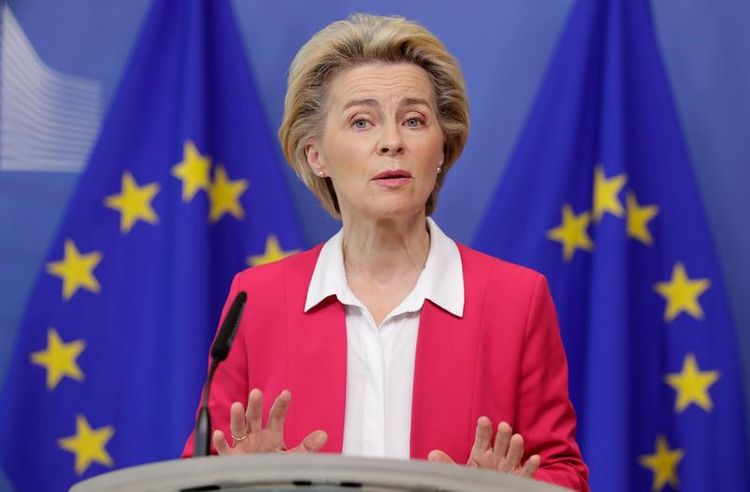 The European Union must agree a system to handle migrants over the long term, European Commission Ursula von der Leyen said on Wednesday, saying the recent fire in the migrant camp on the Greek island Lesbos was “a stark reminder” of the need to act, APA reports citing Reuters.

“Migration is complex, the old system to deal with it in Europe no longer works,” von der Leyen said in a statement to the media as the Commission presented a new proposal.

“We need to find sustainable solutions on migration,” she said. “Moria is a stark reminder,” she said of the Lesbos fire.