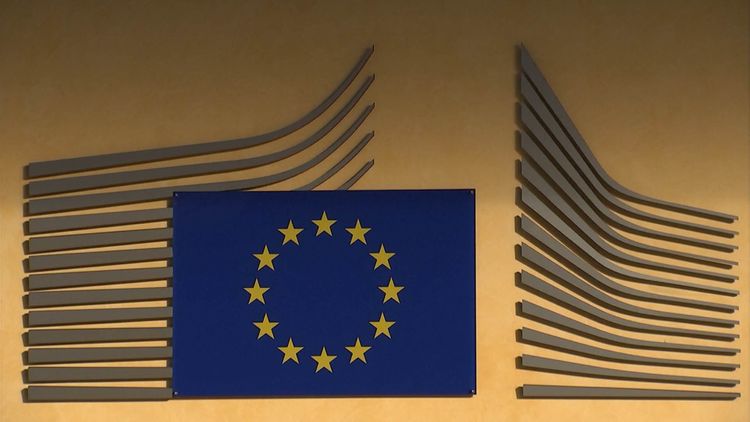 The European Union officially starts lifting travel restrictions at the external borders for residents of some third countries on July 1, according to a press release published by the Council of the European Union after a tense two-week discussion, APA reports.

So far, the list includes only 14 states for which a compromise has been reached between members of the community. Russia and the United States are not on the list of "safe states" - they do not yet satisfy epidemiological criteria.

China is also on the list but still "subject to confirmation of reciprocity." That means that Chinese citizens can start travelling to Europe only after the Chinese government agrees to open China’s borders for Europeans.

According to the document, the criteria to determine the third countries for which the current travel restriction should be lifted cover in particular the epidemiological situation and containment measures, including physical distancing, as well as economic and social considerations. Regarding the epidemiological situation, third countries listed should meet the following criteria: number of new COVID-19 cases over the last 14 days and per 100 000 inhabitants close to or below the EU average (as it stood on 15 June 2020); stable or decreasing trend of new cases over this period in comparison to the previous 14 days; overall response to COVID-19 taking into account available information, including on aspects such as testing, surveillance, contact tracing, containment, treatment and reporting. Reciprocity should also be taken into account regularly and on a case-by-case basis.