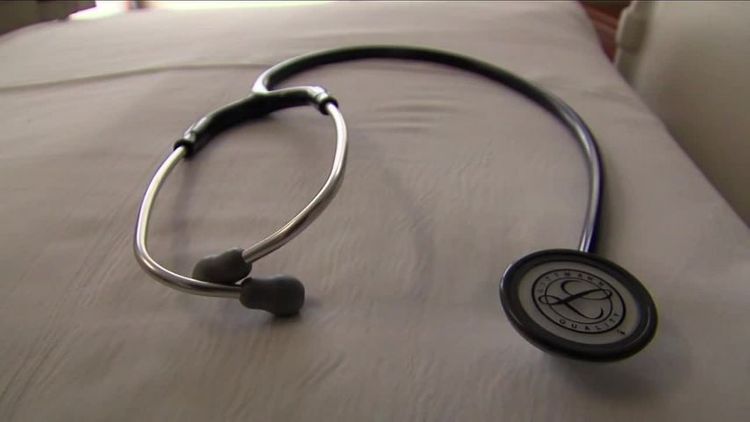 A European technology platform to support smartphone apps that can help trace people at risk of infection by the new coronavirus is gaining support from governments, one of its prime movers said on Friday, APA reports citing Reuters.

PEPP-PT has emerged as a leading proponent of the use of Bluetooth short-range communications between personal devices as a proxy for measuring the risk that a person infected with coronavirus can pass it on.

“A lot of larger countries have dedicated their app teams to build on top of what we’re supplying,” Boos, a co-initiator of PEPP-PT and founder of business automation startup Arago, said in an interview.

He listed Austria, Germany, France, Italy, Malta, Spain and Switzerland, adding that another 40 countries had registered and were in the process of being brought onboard.

More than 200 scientists and technologists are collaborating on PEPP-PT, conceived as the backbone for national apps that would comply with Europe’s strict privacy rules and be able to “talk” to each other across borders.