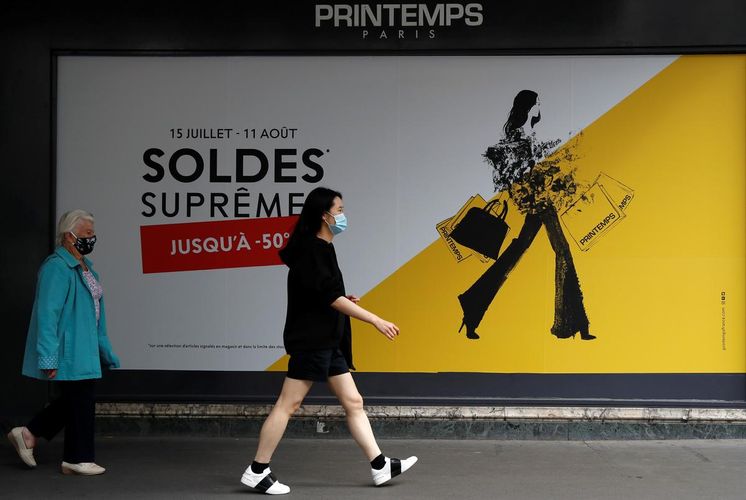 France will enforce mask-wearing in enclosed public spaces including banks, shops and indoor markets from July 20, Health Minister Olivier Veran said on Saturday, as part of efforts to curb a resurgence of COVID-19 across the country, APA reports citing Reuters.

The government has accelerated plans to make it compulsory to wear masks after series of indicators have suggested the virus could be gaining momentum, especially in areas in western and southern France that had been relatively spared during the height of the outbreak between March and May.

“From Monday, mask-wearing will be mandatory in closed spaces,” Veran said on Twitter. “That concerns shops, buildings open to the public, covered markets and banks.”