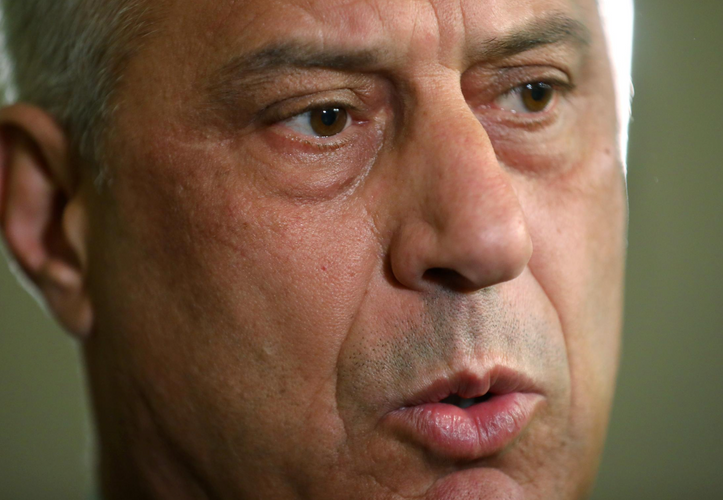 Kosovo President Hashim Thaci on Monday rejected an indictment for war crimes and crimes against humanity, and said he would not resign unless a judge confirmed that he would be put on trial, APA reports quoting Reuters.

The Specialist Chamber was set up in The Hague in 2015 to handle cases of alleged crimes by Kosovo Liberation Army (KLA) guerrillas during the war that led to Kosovo’s independence from Serbia a decade later.