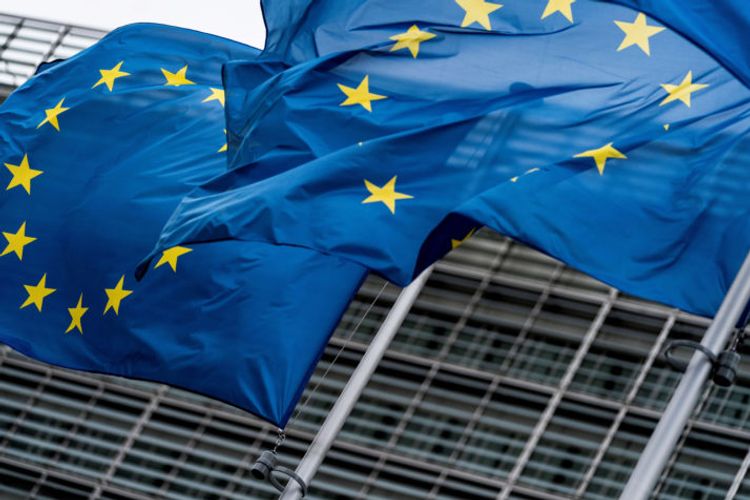 Leaders of nine European Union states, including France, Spain and Italy have called in a letter for a common debt instrument to combat COVID-19, APA reports quoting Reuters.

The Italian Economy Minister said yesterday that the eurozone's bailout fund, the European Stability Mechanism, should be used to help economies survive the coronavirus crisis.

He also called for the creation of a common debt instrument, which so far has been rejected by the wealthiest nations of the bloc.

The International Monetary Fund previously warned that the novel coronavirus pandemic would cause a global recession in 2020 that will be as bad as 2008 financial crisis.

Europe is currently the worst-affected continent by the new coronavirus. Italy, Spain, Germany, France and Switzerland are the most badly-hit nations with the highest number of cases. Italy and Spain, in particular, have the highest mortality rates from COVID-19 in the world.