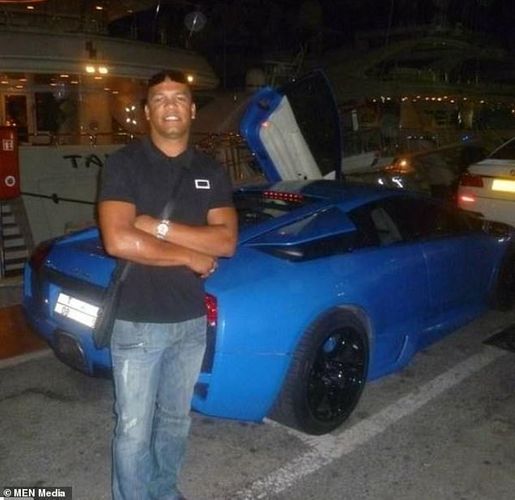 Police in the area at the time scrambled to Gorton Cemetery, Woodland Avenue after a man walked into the crowd and started firing shots last night.

The gunman was then stabbed with a knife, and rushed to hospital with what are understood to be serious face lacerations.

Police sources claim there is evidence that three shots were fired in last night's incident. They claim their intervention saved his life.

It is understood the gunman was disarmed by officers. The gun has not been found. Nobody has reported being shot to police.

Gorton Cemetery, on Woodland Avenue, was taped off by police on Thursday night. A scene remained in place this morning.

The horrifying incident occurred as large numbers of friends and family gathered to pay their final respects to Clive Pinnock, 38.

Mr Pinnock, who grew up in Longsight, was riding a green Kawasaki motorcycle in Gorton when it was caught in a collision with a BMW.

He was badly hurt and later died in hospital.

A man was arrested on suspicion of drink driving in connection with the collision. Greater Manchester Police (GMP) continue to investigate.