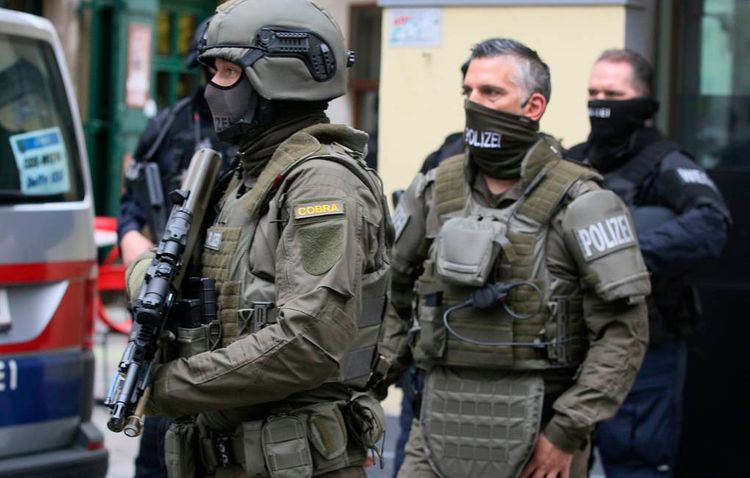 A suspect in Monday’s shootings in the Austrian capital of Vienna has been detained in the city of Linz, APA reports citing TASS.

The man was taken by surprise and did not resist police officers. Another gunman, a supporter of the Islamic State terror group (outlawed in Russia), was killed by police on Monday.

According to police, the shootings involved several heavily armed men.

The shootings took place at six locations in Vienna on Monday night, leaving four dead and 15 injured. The Austrian authorities described the incident as a terrorist attack.