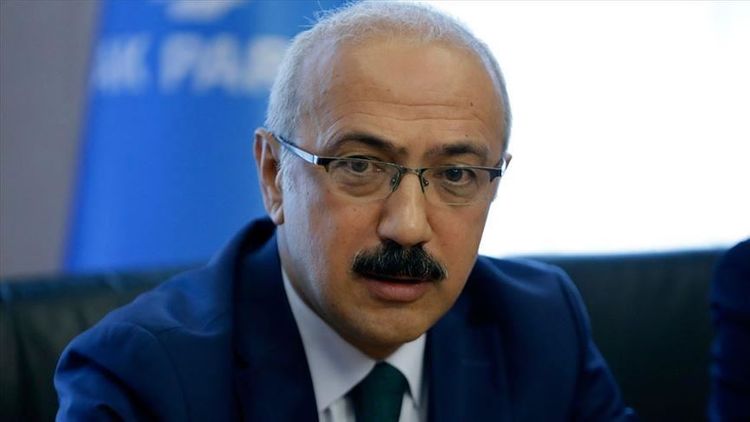 He has been serving as chairman of Parliament’s Planning and Budget Committee. 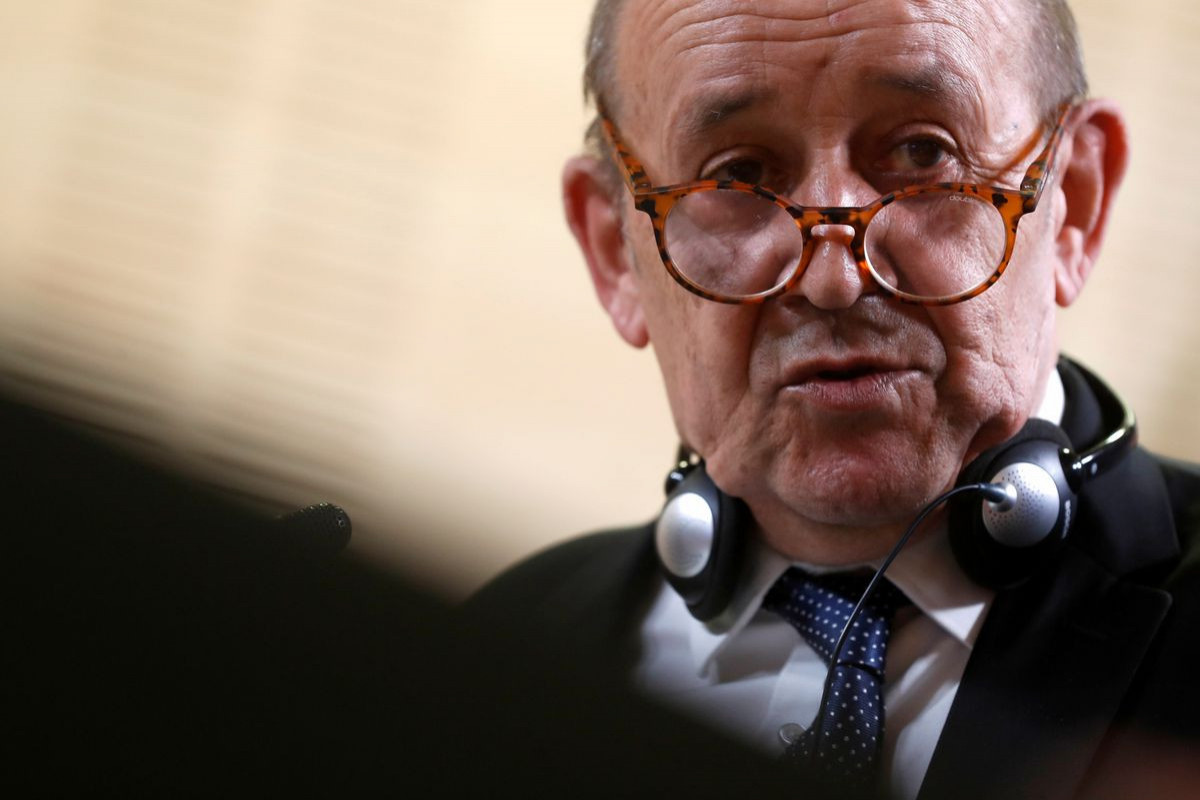 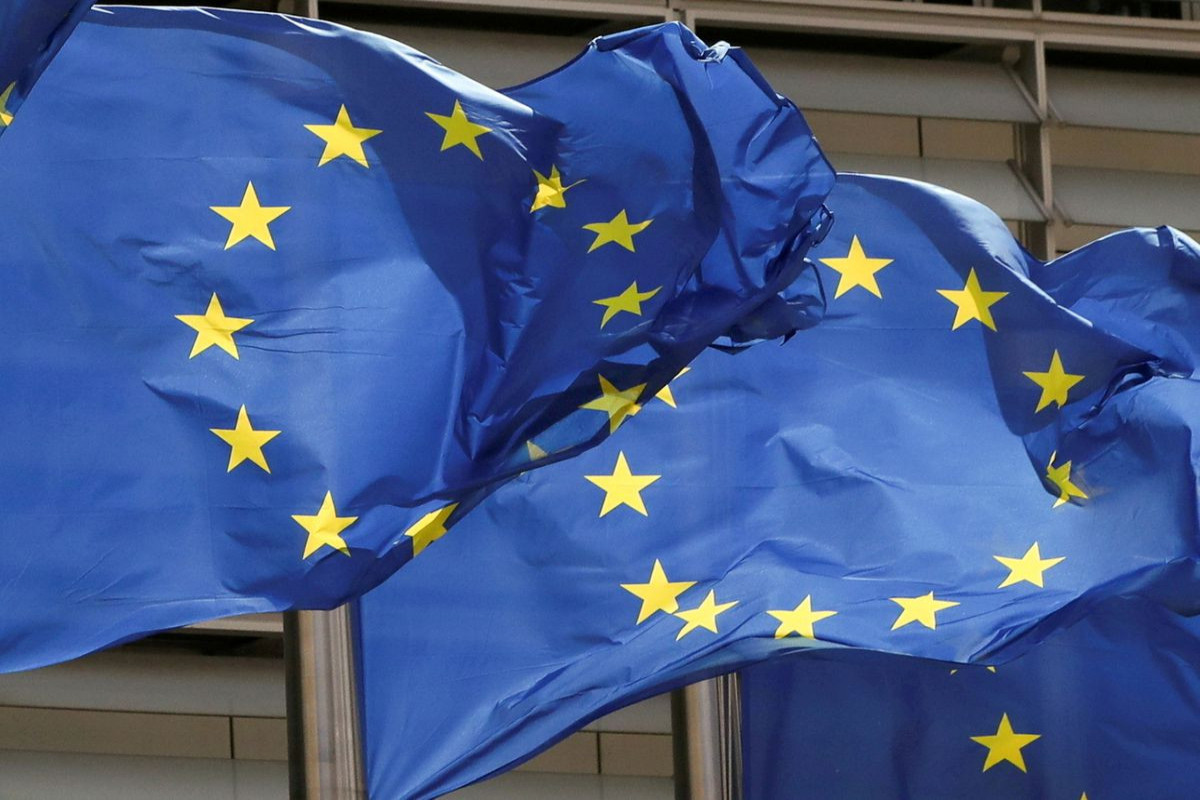 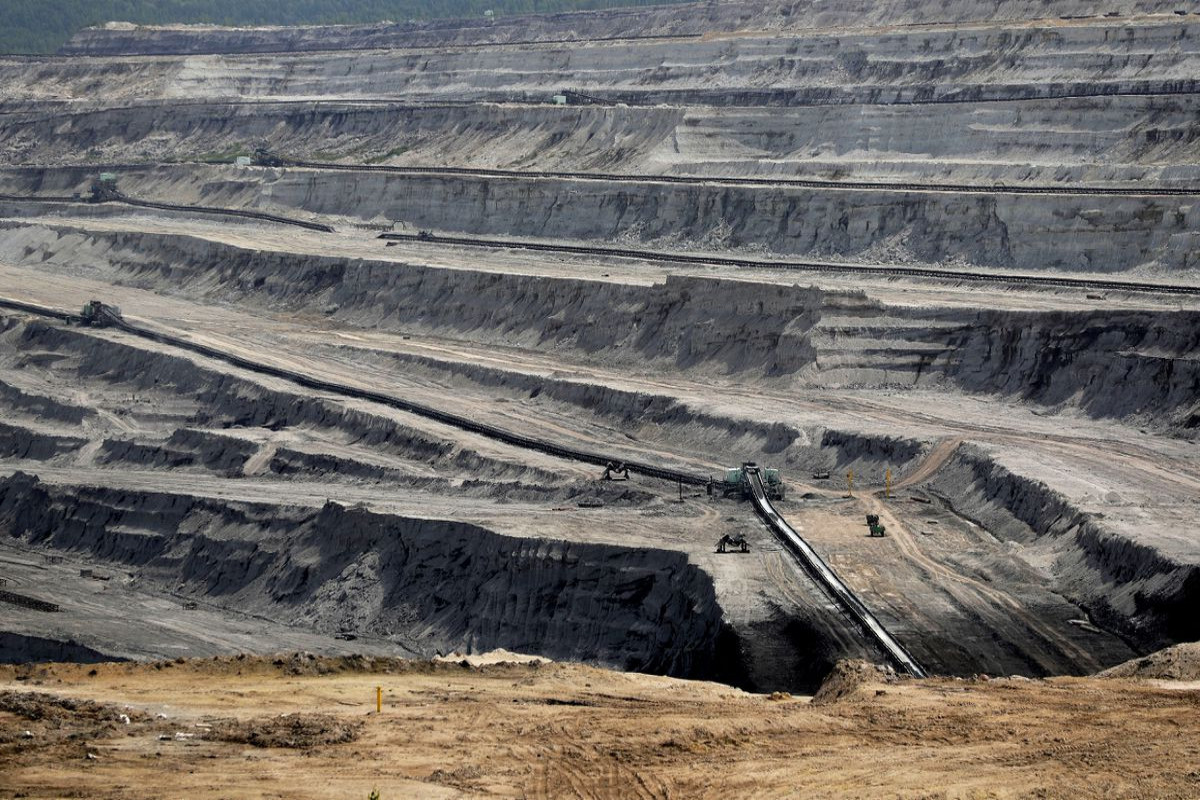 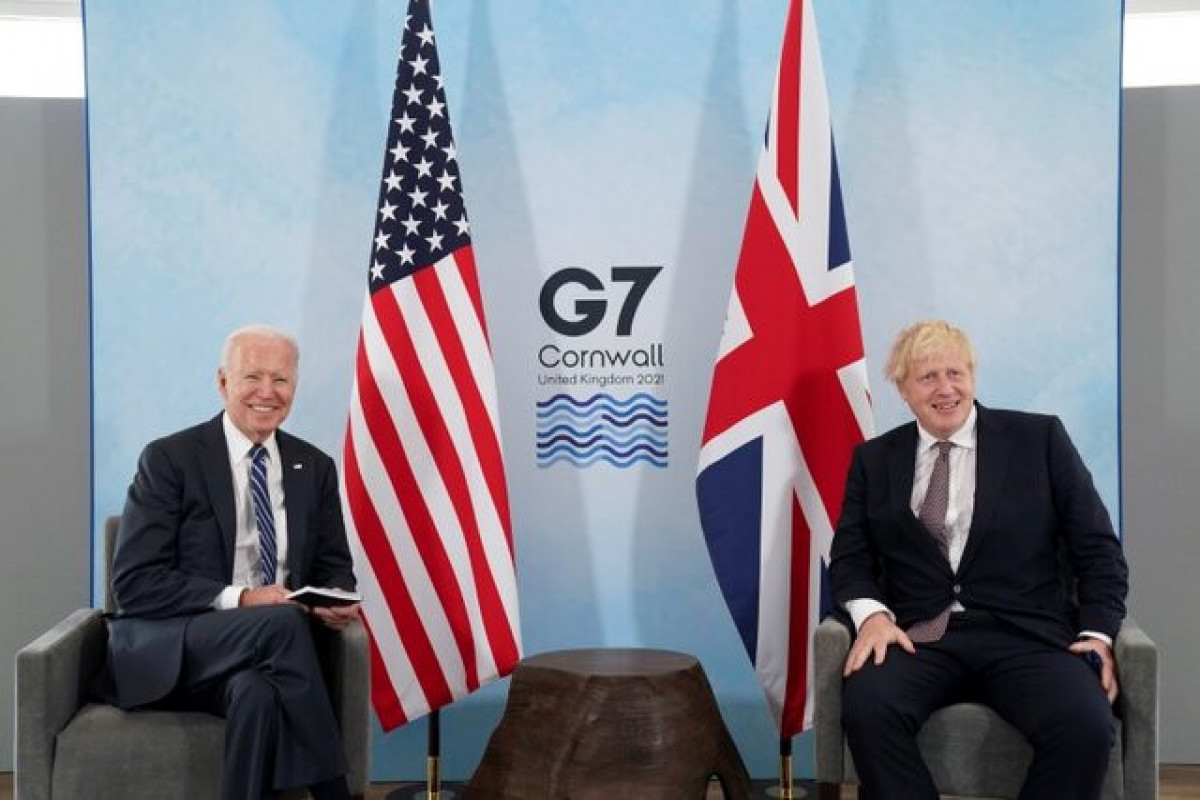