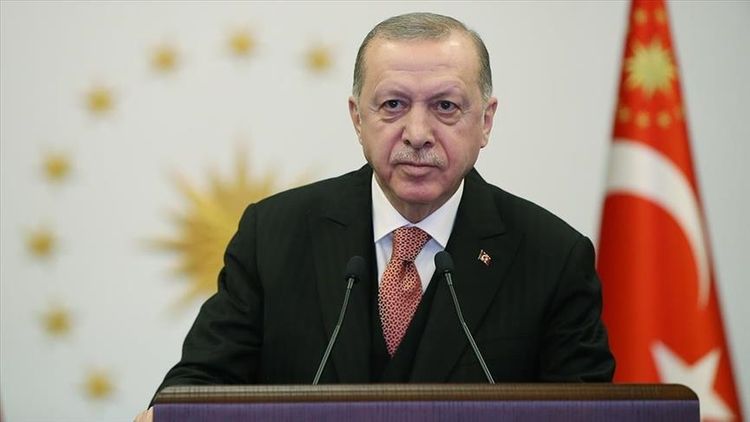 “We work for peace, tranquility, stability and development of the Balkans, especially Albania,” Erdogan told the opening ceremony of the Turkey-Albania Fier Friendship Hospital via videoconference from the capital Ankara.

Highlighting Turkey’s support for Albania’s social and economic development as a requirement of the fraternity between the two countries, Erdogan said Ankara also stood by Tirana since the start of the pandemic.

He recalled Albanian Prime Minister Edi Rama’s remarks following two powerful earthquakes in Albania in September and November 2019 – “Albania has plan A and B, as well as Turkey by its side.”

Erdogan said his country showed solidarity with the Albanian people by launching a housing project shortly after the natural disaster.

New housing units were constructed in Lac city after the devastating earthquake hit the Adriatic Sea nation in November 2019.

The houses were constructed by Turkey’s government-backed housing agency, TOKI.

The Turkish president said they hope to deliver the houses to their owners by August 2021.