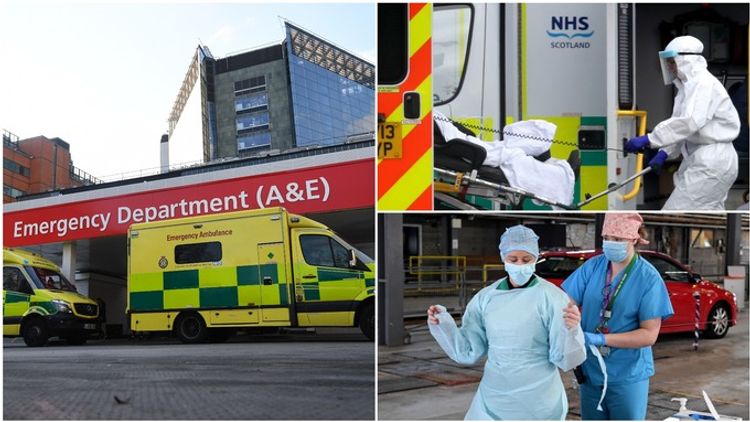 The UK has announced 861 more deaths from the coronavirus today, taking the total number of victims to 13,729, APA reports citing Daily Mail.

In another dark milestone Britain has now officially diagnosed more than 100,000 people with the virus - making it only the sixth country in the world to do so. But the rising number of cases remains stable, with just 4,618 positive tests in the past 24 hours resulting in a total case count of 103,093.

NHS England confirmed a further 740 people died in its hospitals between yesterday and March 9. The patients were aged between 28 and 103. 40 of them had no other known health conditions before they got COVID-19.

And Scotland, Wales and Northern Ireland confirmed a combined 121 more deaths from the coronavirus today. Their individual announcements add up to 130 but are not all included in the UK total.

The figures come as NHS England data revealing the days on which people actually died suggests the deadliest day in Britain could have been a week ago, on April 8. Hospitals recorded 771 people dying on that day. Death totals announced each day, which have regularly been higher than that, do not actually represent the number of people dying the past 24 hours. Today, for example, just 151 out of the 861 total happened yesterday.

Today's death toll is the highest in five days, since Saturday last week, but the rise was not unexpected.

England's chief medical officer, Professor Chris Whitty, said in yesterday's Government briefing that he expected a spike today as reports filter through from the long bank holiday weekend. He said the country cannot be sure it's past the peak of the outbreak but added: 'We do all think this has flattened out'.