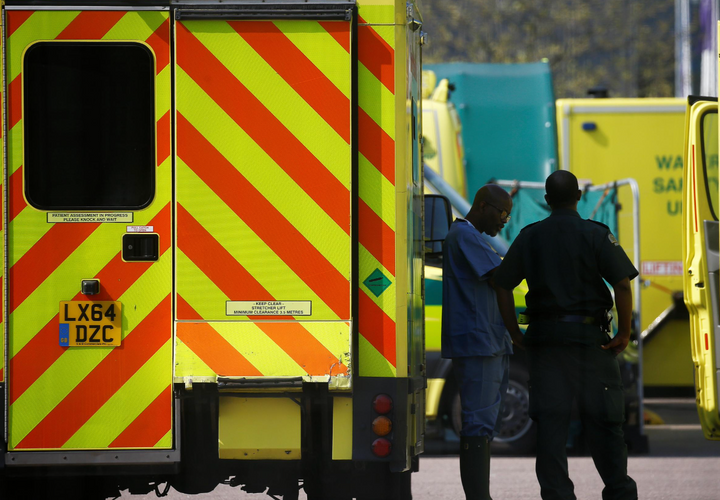 Britain has cancelled an order for thousands of units of a simple model of ventilator developed by industrial companies to treat COVID-19 because more sophisticated devices are now needed, a source involved in the project said on Sunday, APA reports quoting Reuters.

The government confirmed it no longer required that particular model, known as BlueSky.

“We are no longer supporting the production of the BlueSky device following a reassessment of the product’s viability in light of the ever developing picture around what is needed to most effectively treat COVID-19,” said a spokesman for the Cabinet Office, which is coordinating ventilator orders.

“We are continuing to work at unprecedented speed with a number of other manufacturers to scale up UK production of ventilators,” the spokesman said.

The government has appealed to industry to come forward with new models of ventilator that could be produced on a large scale at short notice to help the National Health Service deal with a surge in patients infected with the new coronavirus.

More than 30,000 ventilators in total have been ordered from various consortia of firms from sectors including aerospace, engineering and Formula One.

The source, who did not wish to be named because they were not authorised to disclose sensitive details to the media, said the group involved in the BlueSky project had been preparing to deliver thousands of units.

The source said the reason given by the government to the BlueSky team for cancelling the order was that while the overall number of new UK coronavirus infections was slowing, cases seen in hospitals were more complex than expected.