UK coronavirus death toll may be 40% higher than reported 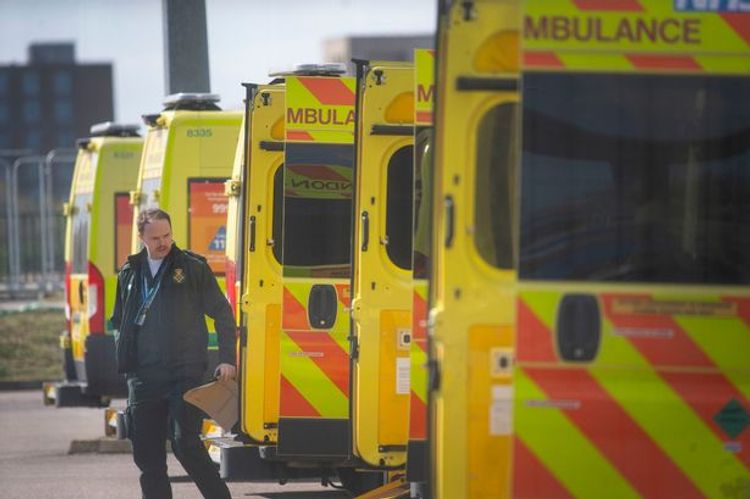 The UK coronavirus death toll could be 40% higher than has been reported, shock new figures published today reveal, APA reports citing The Sun.

The difference is down to deaths that happened outside hospital - including at care homes, hospices and private homes - as well as delays in recording fatalities.

And the total deaths in care homes has doubled in four weeks from the week when first coronavirus death was recorded to April 10.

Care England just last week raised concerns the number of coronavirus deaths in care homes could be as high as 7,500.

And former pensions minister Baroness Altmann blasted residents had been "abandoned like lambs to the slaughter" amid the crisis.

Today Cllr Ian Hudspeth, Chairman of the Local Government Association’s Community Wellbeing Board: "Today’s sad and shocking figures highlight just what a severe challenge we face in care homes and other community settings.

"Council social care staff and care homes need urgent access to reliable and ongoing supplies of quality PPE, increased rapid and comprehensive testing and greater support with staffing and other equipment, on an equal footing with the NHS."

The ONS stats showed that a third of all deaths in the week up to April 10 were down to coronavirus - compared to one in five the week before.

In London, more than half of all deaths registered involved the deadly bug.

The West Midlands also continued to emerge as a worrying hotspot, with 37 per cent of all deaths in the region involving coronavirus.