UK economy not to be back to work until July at very earliest, Raab says 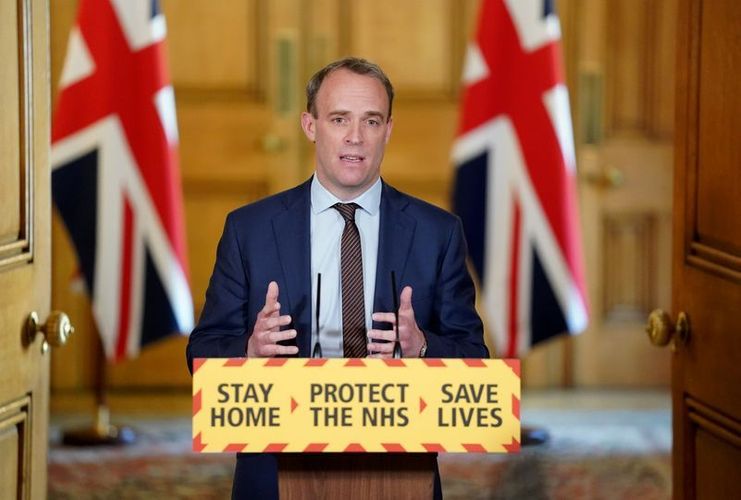 “There’s the other changes for things like non essential retail and people going back to school, particularly primary school, which won’t start until the earliest on the first of June, subject to conditions,” Raab said.

“Starting from the 4th of July at the very earliest, those other sectors where they are inherently more difficult because people are mixing together and it’s difficult to maintain the social distancing, we wouldn’t be able to say ... that we would start them at least until the 4th of July.”