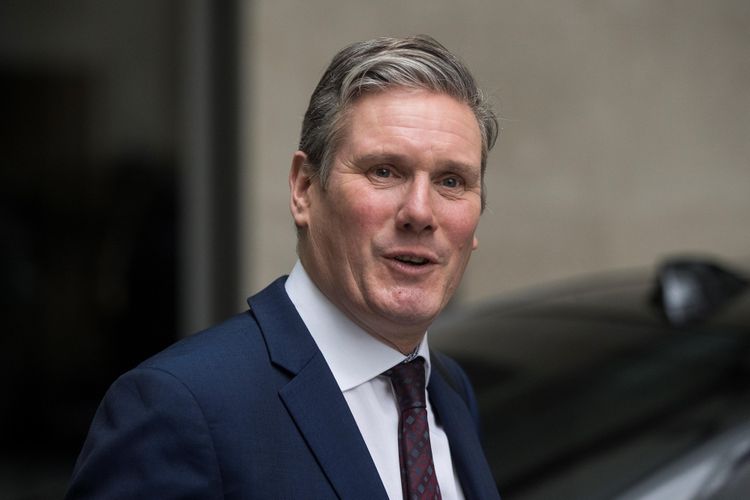 The British government must publish its exit strategy from the stringent lockdown that was imposed to slow the spread of the novel coronavirus, opposition Labour Party leader Keir Starmer said on Wednesday, APA reports citing Reuters.

The nationwide lockdown, imposed on March 23, is due to be reviewed by Thursday. Foreign minister Dominic Raab, who is deputising for Prime Minister Boris Johnson while he recovers from COVID-19, said on Monday he did not expect to make any changes to the restrictions for now.

Governments around the world are grappling with how to reverse measures put in place to contain the outbreak that has killed over 128,000 people globally.

Several European countries have announced plans or have already begun to relax restrictions, as pressure grows to revive their battered economies.

Starmer said Labour supported extending the measures in Britain but that to “maintain morale and hope”, the public needed to have an idea of what is coming next.

“The question for Thursday therefore is no longer about whether the lockdown should be extended, but about what the government’s position is on how and when it can be eased in due course and on what criteria that decision will be taken,” Starmer said in a letter to Raab.

“Overcoming this crisis requires taking the British public with you,” he added. “The government needs to be open and transparent... The silent pressures on communities across the country cannot be underestimated.”

A British government source said all decisions would be guided by scientific advice and data.

“Talk of an exit strategy before we have reached the peak risks confusing the critical message that people need to stay at home in order to protect our NHS (National Health Service) and save lives,” the source said.

Starmer asked the government to publish the exit strategy in the coming week so parliament can scrutinise it when it returns next week. He also called for the government to outline the sectors of the economy and public services most likely to see restrictions eased first.