UK sport bodies back use of 'vaccine passports' 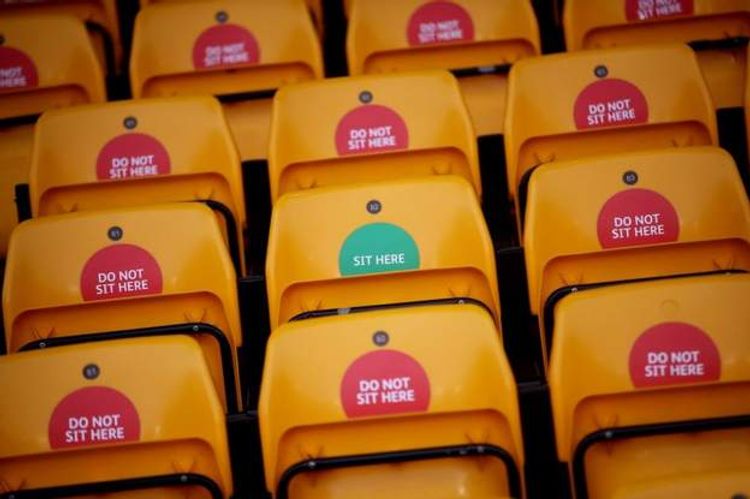 In a letter to the leaders of the major political parties, they say a certification process could be beneficial "in getting more fans safely back as quickly as possible".

However the group also warned that "the final approach must not be discriminatory, should protect privacy, and have clear exit criteria."

Signatories include the Football Association, the Premier League, the England and Wales Cricket Board, the Rugby Football Union, the All England Tennis Club at Wimbledon and Silverstone motor-racing circuit.

As part of the government's reopening road map, from 17 May in England larger outdoor sports venues will be allowed to operate at up to 25% capacity, with a maximum of 10,000 spectators.