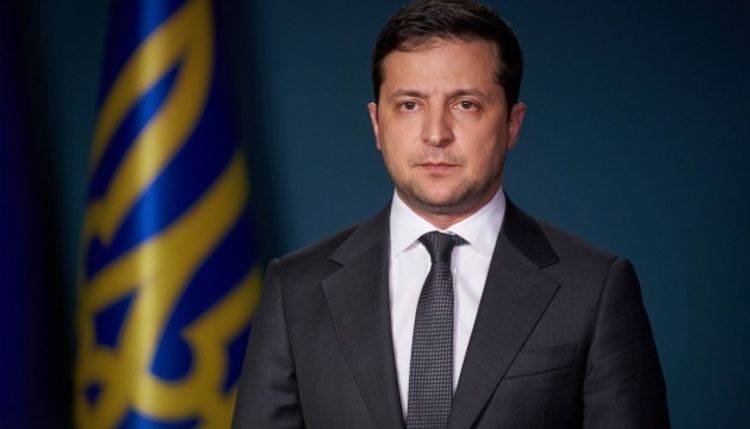 The ceasefire has lasted for 62 days in Donbass, Ukrainian President Vladimir Zelensky said at a meeting on the Contact Group seeking peace for Ukraine held at the Mayorskoye checkpoint on Saturday, APA reports citing TASS.

"We see minimum losses. As of today, the ceasefire has been holding for 62 days," the president said thanking Ukrainian troops for their restraint, while the command of the army and the military operation in Donbass, to the commander-in-chief "for their righteous approach to the army, to each officer, to each soldier and for finding an understanding so that this first step towards peace in Donbass could become possible."

According to the presidential press office, the meeting touched on the agreements achieved by the leaders of the Normandy Four group (comprising Germany, Russia, Ukraine and France) at their Paris summit last December, as well as on the obstacles hindering the implementation of the accords.