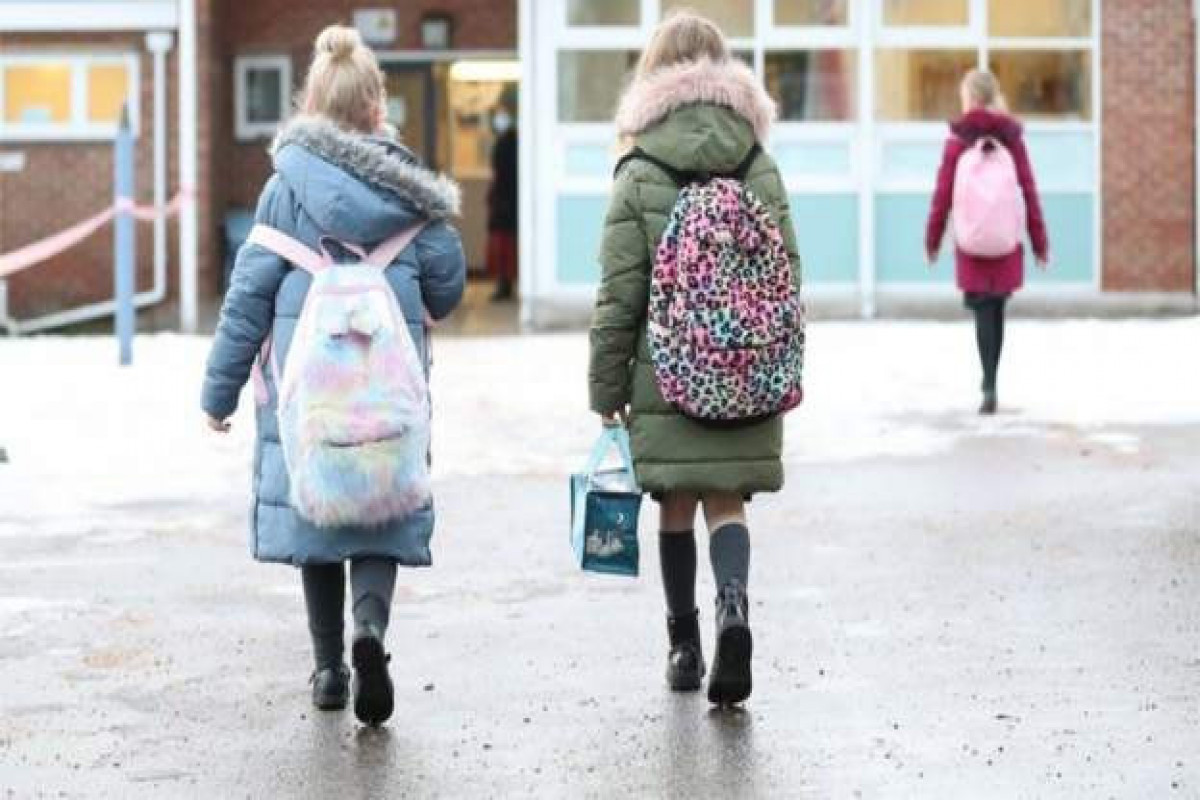 The government is reviewing a recommendation about extending the school day to help children catch up on missed classroom time during the pandemic, Home Office minister Victoria Atkins says, APA reports citing BBC.

The education recovery commissioner for England, Sir Kevan Collins, resigned yesterday - putting pressure on the government to come up with more cash for education in England.

He had proposed £15bn to be spent largely on longer school days and extra teaching, but the government's plan is for £1.4bn for more tutoring and teacher training.

Atkins tells BBC Radio 4's Today programme the money will be focused on extra tuition, which she says could mean a "significant gain" when it comes to catching up, especially for the most disadvantaged children.

Asked whether the government is considering spending the full amount recommended by Collins, she says she is not privy to discussions between the Department for Education and the Treasury, but adds: "This is part of a programme of work. We are reviewing this recommendation about extending the school day - we're very much looking into that, we're reviewing it very carefully."

Senior Tory MP Robert Halfon, chairman of the Education Select Committee, tells the programme the government must "decide their priorities in terms of education".

"Where there is the political will, the Treasury can find the money from the back of the sofa," he says, adding the pandemic has been "disastrous" for young children's education.

"We need some radical thinking, some thinking out of the box, a proper long-term plan and I will keep campaigning for that, and a proper funding settlement so that that plan is properly resourced."