Ukrainian general: “Russia may attack Ukraine at the end of summer or in early autumn 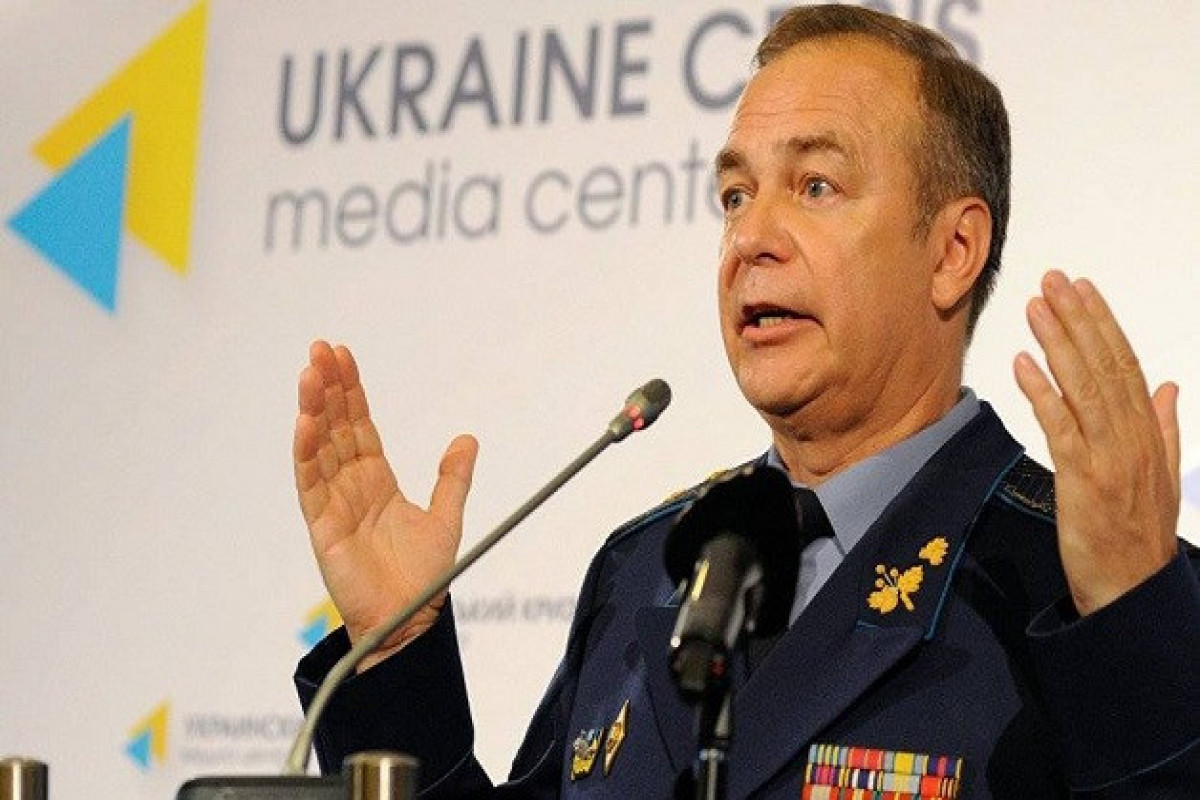 Former Deputy Chief of the General Staff of the Armed Forces of Ukraine, General Igor Romanenko has said that Russia will escalate the conflict around Ukraine and soon attack the country, Igor Romanenko said in an interview with Telegraph newspaper, APA reports.

According to him, the situation raises concerns on both sides. Moscow is conducting maneuvers assessed as a provocation in the south in parallel with NATO exercises. The actions of Belarusian President Alexander Lukashenko, who ordered the closure of the border with Ukraine in the north, pose a potential threat.

General noted regarding Donbas that Russia does not follow ceasefire: “There are regular military-political pressures from east, passportization process is underway. Thus, a variant is being developed for Russia’s so-called “protecting its citizens” in the territory on the case of necessity.”

He said that the Russian attack on Ukraine in July is not expected, because Ukrainian President Volodymyr Zelensky will meet with US President Joe Biden and German Chancellor Angela Merkel and then a decision can be adopted on meeting with Russian President Vladimir Putin. “Negotiations between Ukrainian and Russian leaders or non-existence of these negotiations can cause the conflict’s being a local war.”