WHO chief: "Coronavirus pandemic has reached a very dangerous stage" 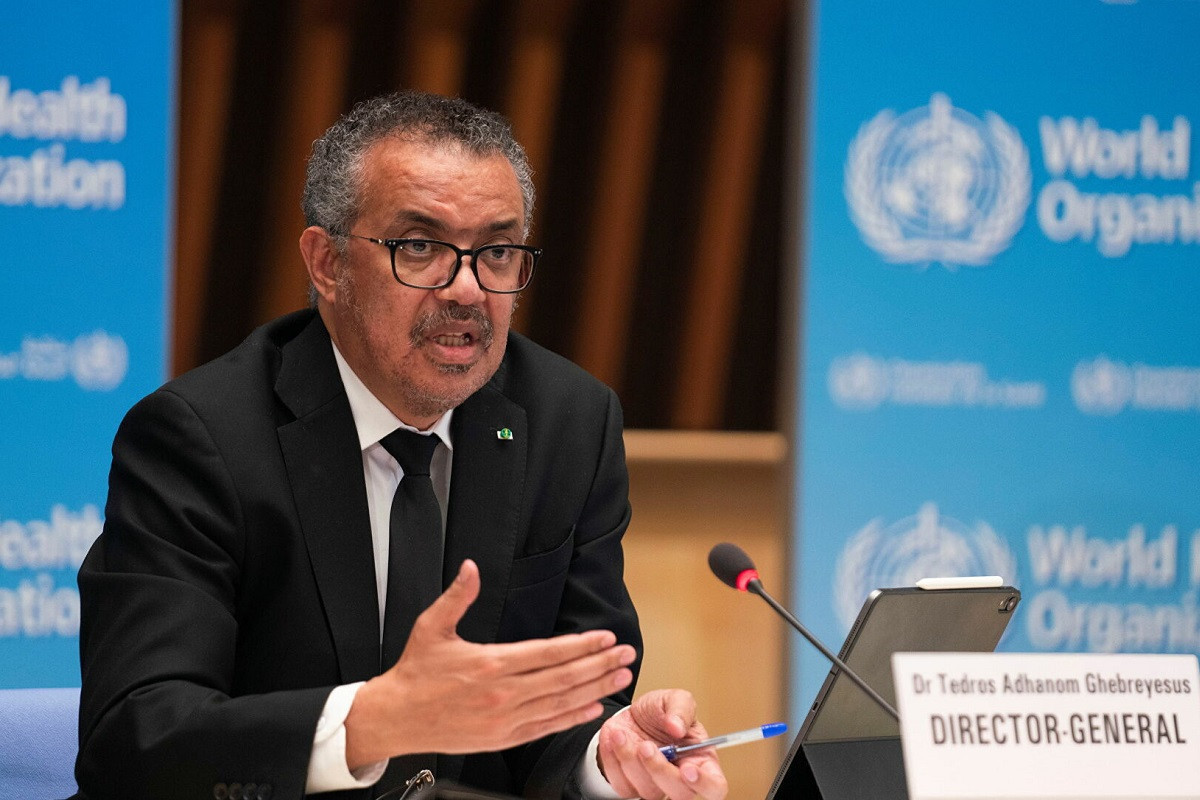 The Director-General of the World Health Organization (WHO), Tedros Adanom Gebreyesus, has said that the coronavirus pandemic has reached a very dangerous stage, APA reports quoting RIA Novosti.

Hel said that the countries that have aids to fight the virus, especially vaccines, have eased restrictions.

"At the same time, countries that do not have access to effective remedies are more likely to face mass hospitalizations and deaths. This is exacerbated by new strains of the virus, "he added.

According to him, the only way out of this situation is the fair distribution of tests, vaccines, drugs and protective equipment between the countries: "This is not rocketry or charity. This is a logical public health service that meets all interests.

The head of the organization noted that there is hope that everything will change for the better, as exemplified by the COVAX vaccine distribution program. He called on the countries to increase their efforts in this direction.