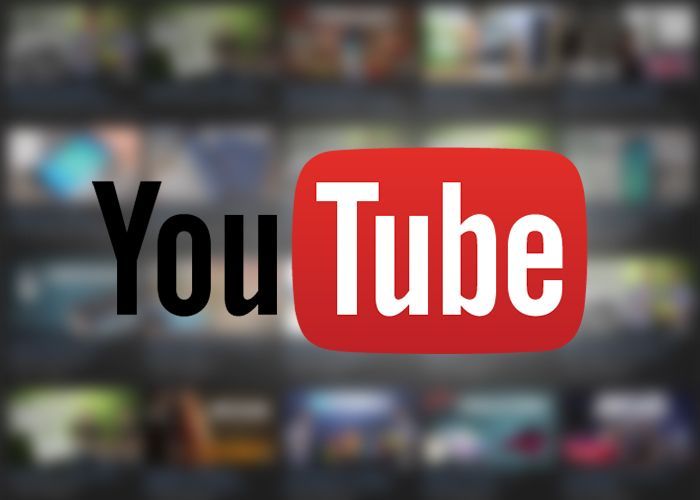 Google's parent company Alphabet on Monday revealed for the first time how much ad revenue the video giant YouTube has generated: $15.1 billion in 2019 alone, marking a nearly 100 percent increase since 2017, APA reports citing The Hill.

In its fourth-quarter earnings report on Monday, Alphabet offered more insight than ever before into YouTube, painting a picture of a profitable venture that's become more valuable even as it's come under a wave of scrutiny over extremist and sensationalistic videos that have appeared on its platform over the past two years.

“I’m really pleased with our continued progress in Search and in building two of our newer growth areas — [including] YouTube, already at $15 billion in annual ad revenue," Alphabet and Google CEO Sundar Pichai said in a statement.

For years, Alphabet has declined to offer specifics on how much money YouTube generates in ad revenue. Now, it is revealing that YouTube's influential ad network generated about $8.1 billion in 2017, $11.5 billion in 2018 and $15.1 billion in 2019.

Alphabet also offered new financial details about its search and cloud businesses to "provide further insight into our business and the opportunities ahead," said Ruth Porat, chief financial officer of Alphabet and Google, in a statement.

Google's cloud-computing arm, Google Cloud, drummed up revenue of almost $9 billion in 2019, while its omnipresent search engine clocked in at around $98 billion.

The YouTube ad and Google cloud revenue is only a fraction of Google's total revenue, which hit almost $161 billion in 2019, marking an 18 percent rise since the same period in 2018.