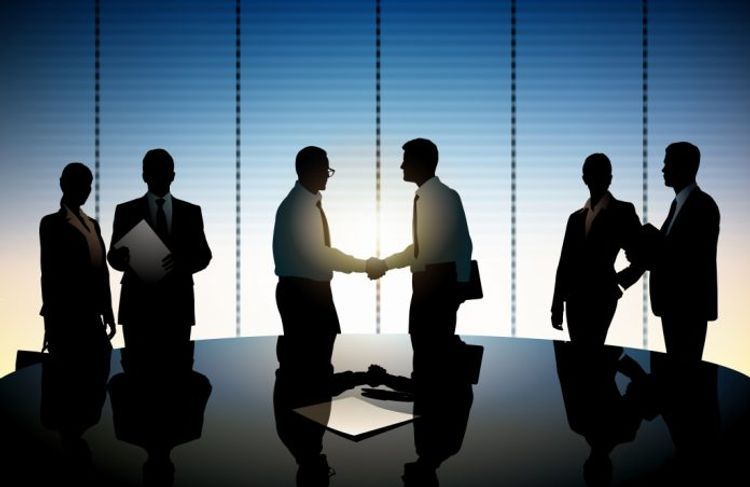 Azerbaijan has settled down in third place by the number of joint-stock companies established in Turkey with involvement of foreign capital during January-October of this year, "APA-Economics" reports citing Turkish press.

Some 31 joint-stock companies were established with involvement of Azerbaijani investment during the reporting period.

The report says that in the ranking list, Iran has become a leader with 49 companies, and Germany has settled in the second place with 45 companies.

Note that a total of 10 682 companies including 949 joint-stock companies with foreign investment were established in Turkey during January-October of the current year.