SOFAZ's assets decreased by up to 2% 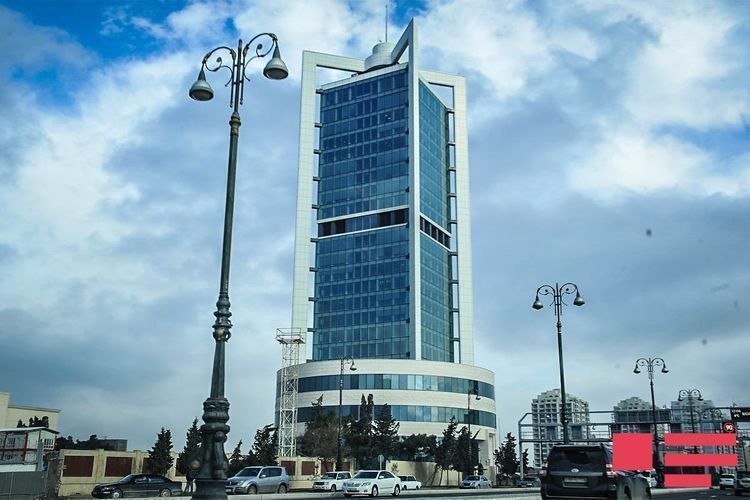 Budget revenues of the State Oil Fund of the Republic of Azerbaijan (SOFAZ) for the period of January-March, 2021 reached AZN 3 182.1 million, while budget expenditures constituted AZN 2 519.9 million, SOFAZ told APA-Economics.

Revenue of AZN 2 468.1 million was received from the implementation of oil and gas agreements, including AZN 1 696.6 million from the sale of profit oil and gas, AZN 765.9 million as bonus payments and AZN 5.6 million as transit payments.

The revenues from managing SOFAZ’s assets for January-March 2021 amounted to AZN 714.0 million, which accounted for 22.44% of total revenues.

As per 2021 budget of the Fund, AZN 2 513.7 million were transferred to the state budget and AZN 0.7 million were allocated to the “State Program on Raising Competitiveness of Higher Education in Azerbaijan in 2019-2023” during January-March, 2021. SOFAZ’s administrative and operational expenses for the reporting period totaled AZN 5.5 million.

As of 01 April, 2021, the value of SOFAZ`s assets under management amounted to USD             42 761.3 million, decreasing by 1.84% compared to the start of the year (USD 43 564.3 million). Even though the budget revenues exceeded the budget expenses, a decrease in gold price and depreciation of major portfolio currencies against the US dollar resulted in the decline of SOFAZ’s assets.