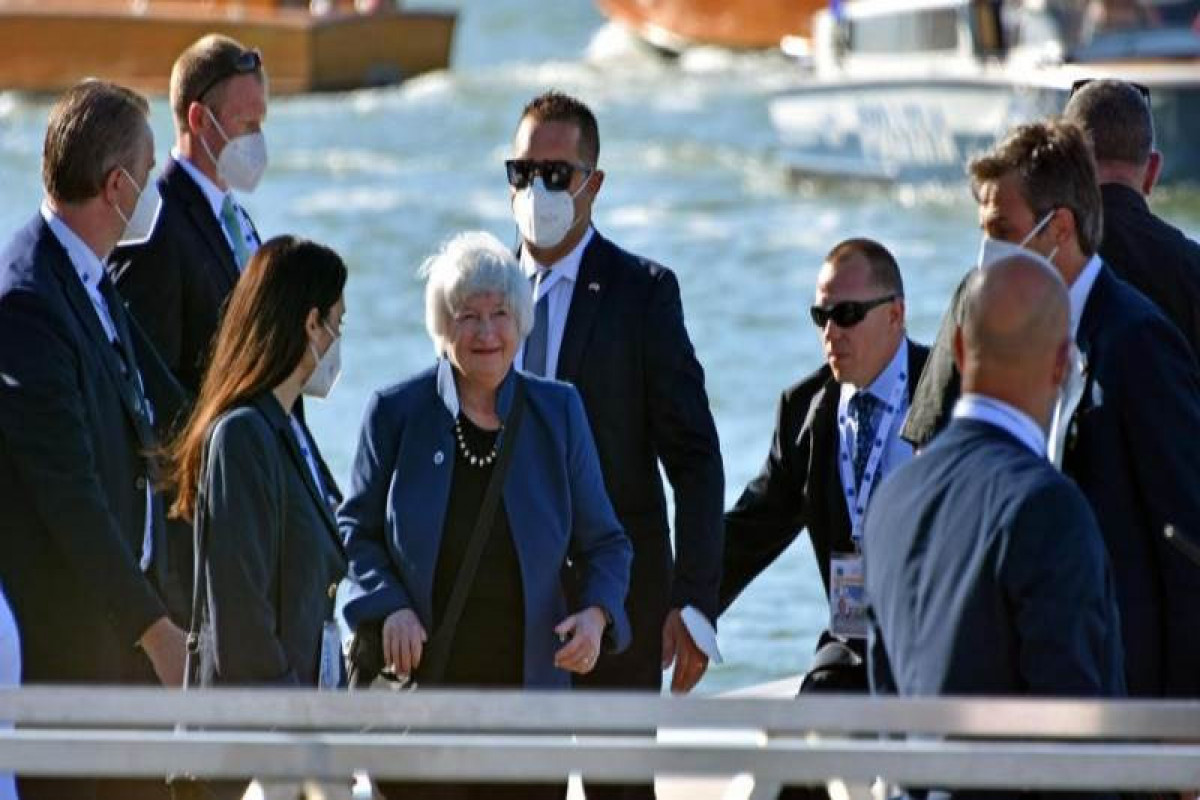 The finance ministers of the countries that form the Group of 20 (G20) called on Friday on the matter concerning global corporate tax to be resolved by October, APA reports citing Teletrader.

Speaking at their ongoing summit in Venice, the ministers urged other countries involved in the negotiations to "swiftly address the remaining issues and finalize the design elements within the agreed framework together with a detailed plan for the implementation of the two pillars by our next meeting in October. [...] We invite all members that have not yet joined the international agreement to do so."

Prior to the meeting, German Finance Minister Olaf Scholz stated he expected the reform of global corporate tax will be agreed on swiftly. Earlier, his French counterpart Bruno Le Maire urged the European Union to show unity on the matter. 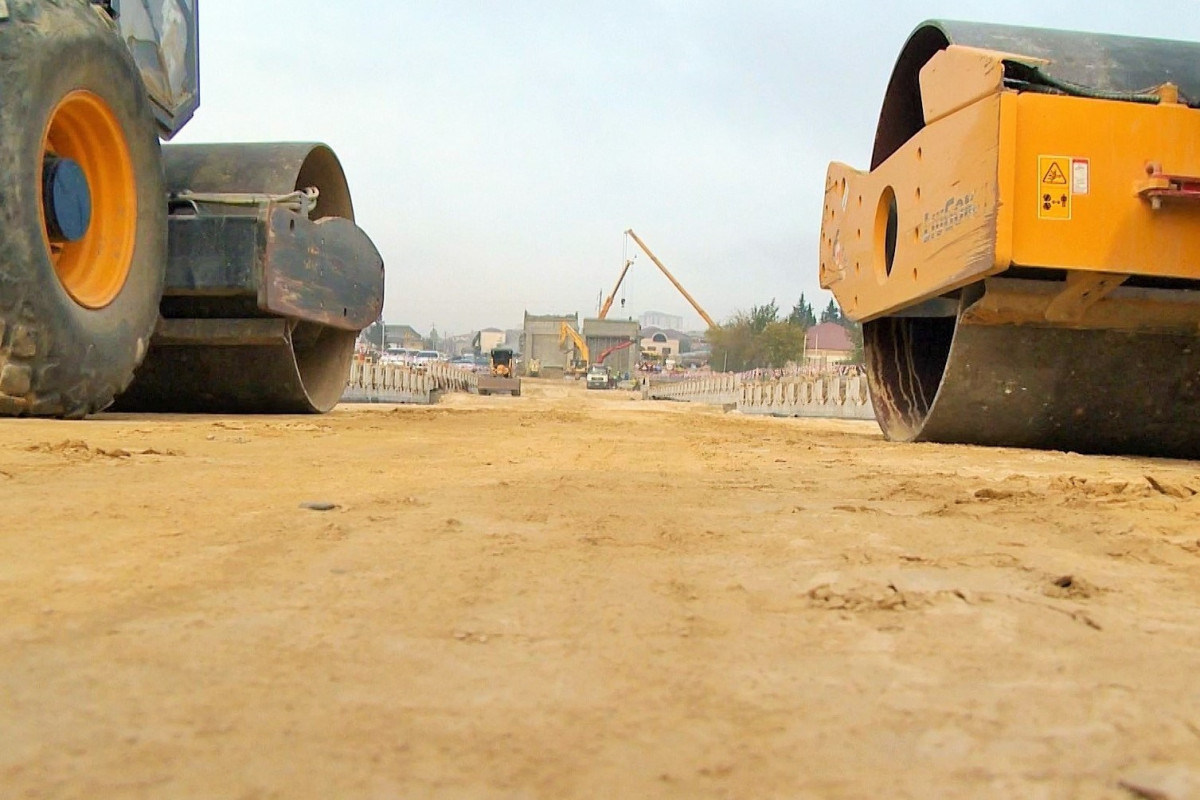 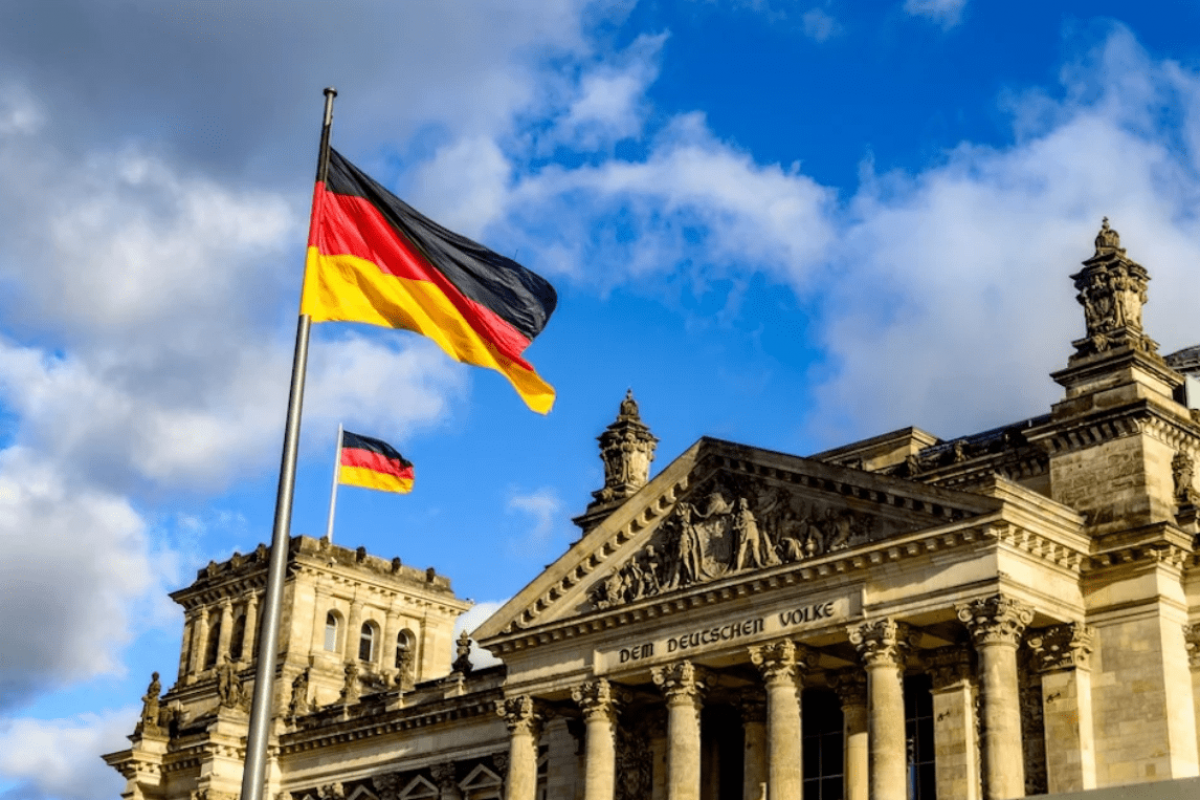 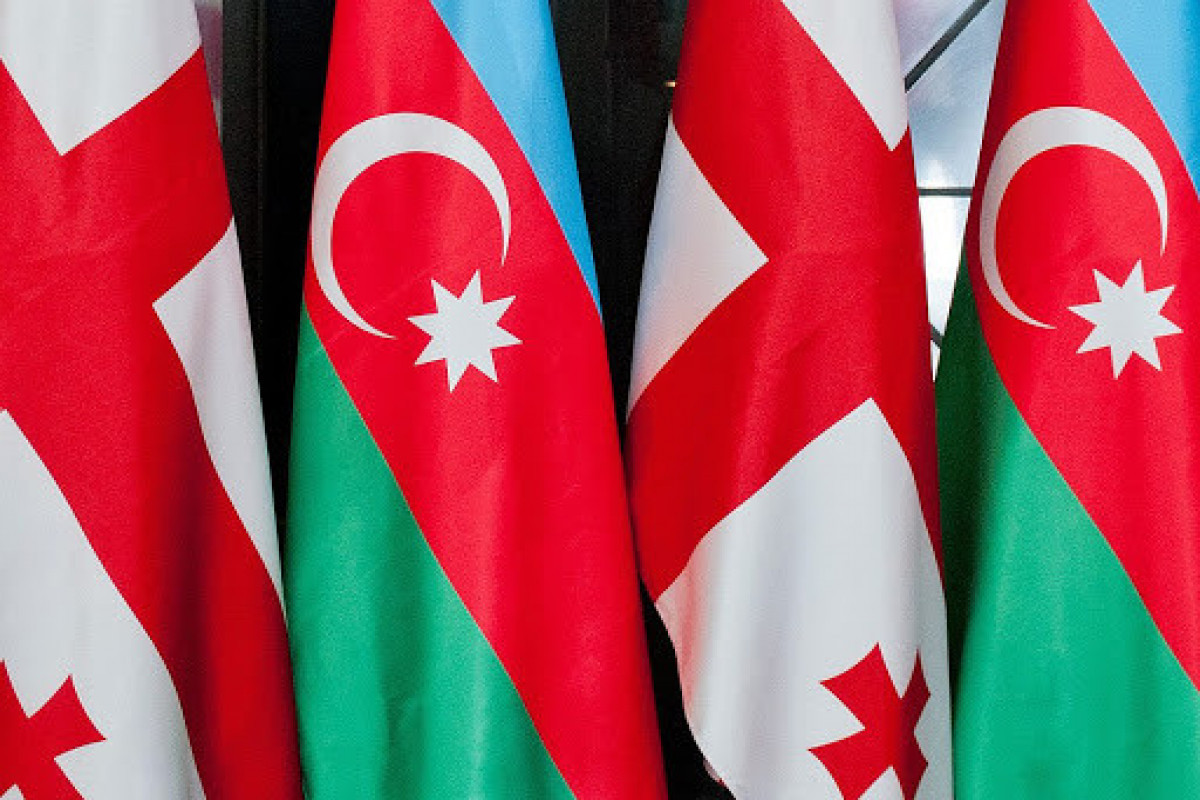