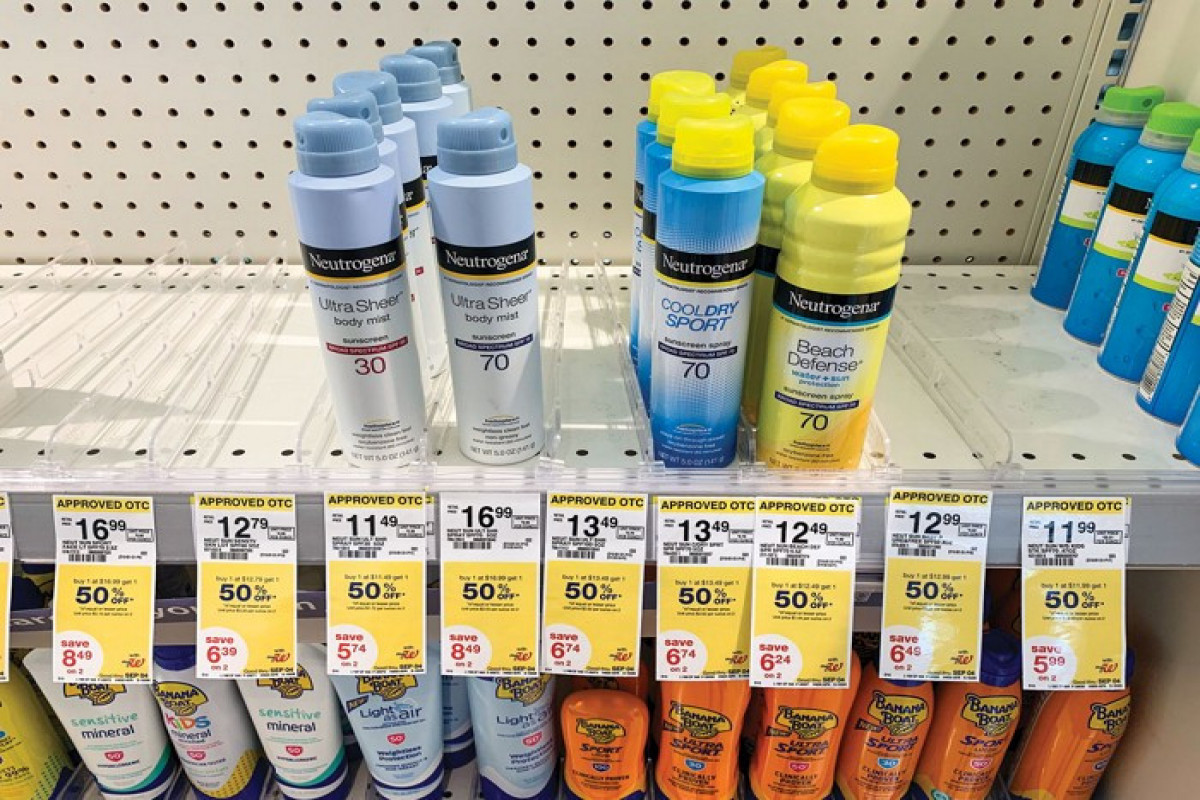 Johnson & Johnson issued a recall July 14 for all lots of several of its Neutrogena and Aveeno aerosol sunscreens because of benzene contamination. Benzene is a known carcinogen that can be absorbed through the skin, lungs, and digestive tract, APA reports citing Reuters.

The recall follows a late-May report by the independent research lab Valisure, which detected benzene in 78 sun-care products, including several from Neutrogena. J&J says it did its own testing and found benzene in five product lines.

Valisure CEO David Light says he isn’t aware of any other public actions taken by makers of the sun products, though the drugstore chain CVS appears to have stopped selling a store-brand aloe spray in which Valisure found benzene at high levels.

The source of the benzene is still unclear, and Light says his firm is eager to collaborate on ways to figure it out. He says the ethanol used in some aerosols could be the culprit; in March, Valisure found benzene in 44 ethanol-based hand sanitizers.

Carbomer, a polyacrylic acid–based thickening agent, is another possibility, according to industry insiders. For instance, some grades of Lubrizol’s Carbopol carbomer contain residual benzene from manufacturing, though the firm offers benzene-free grades intended for personal care products. “One would hope that sunscreen manufacturers would choose grades of thickener specifically designed for personal care (and thus, one would expect, free of benzene) but who knows?” writes a C&EN reader whose company uses carbomers. The reader asked to remain anonymous.

In a statement accompanying the recall notice, J&J says, “While benzene is not an ingredient in any of our sunscreen products, it was detected in some samples of the impacted aerosol sunscreen finished products. We are investigating the cause of this issue.” 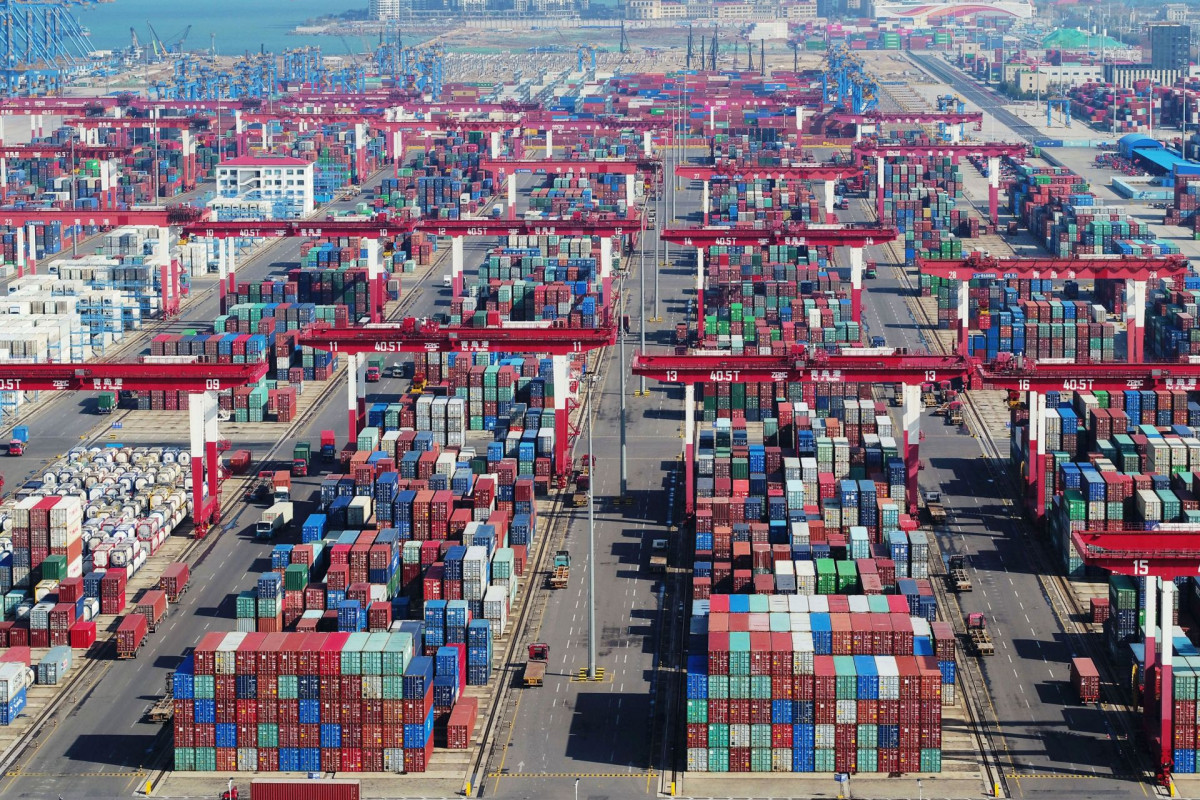 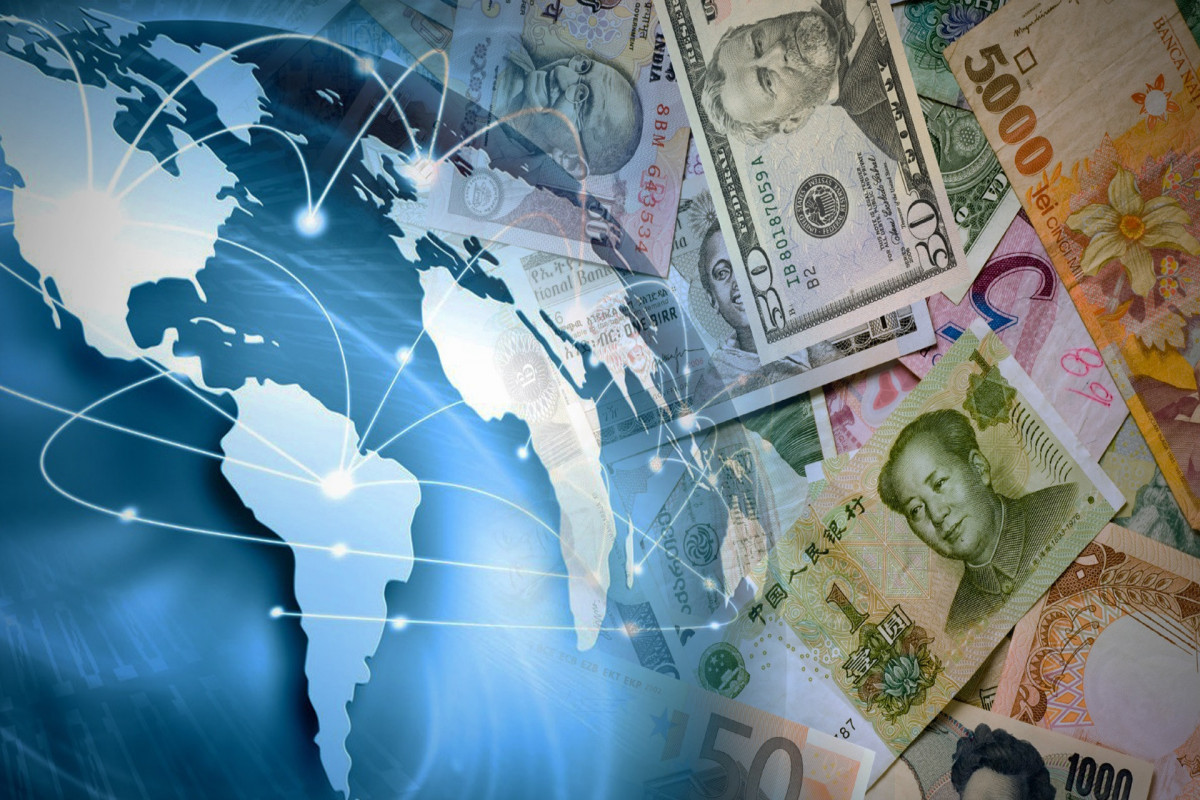 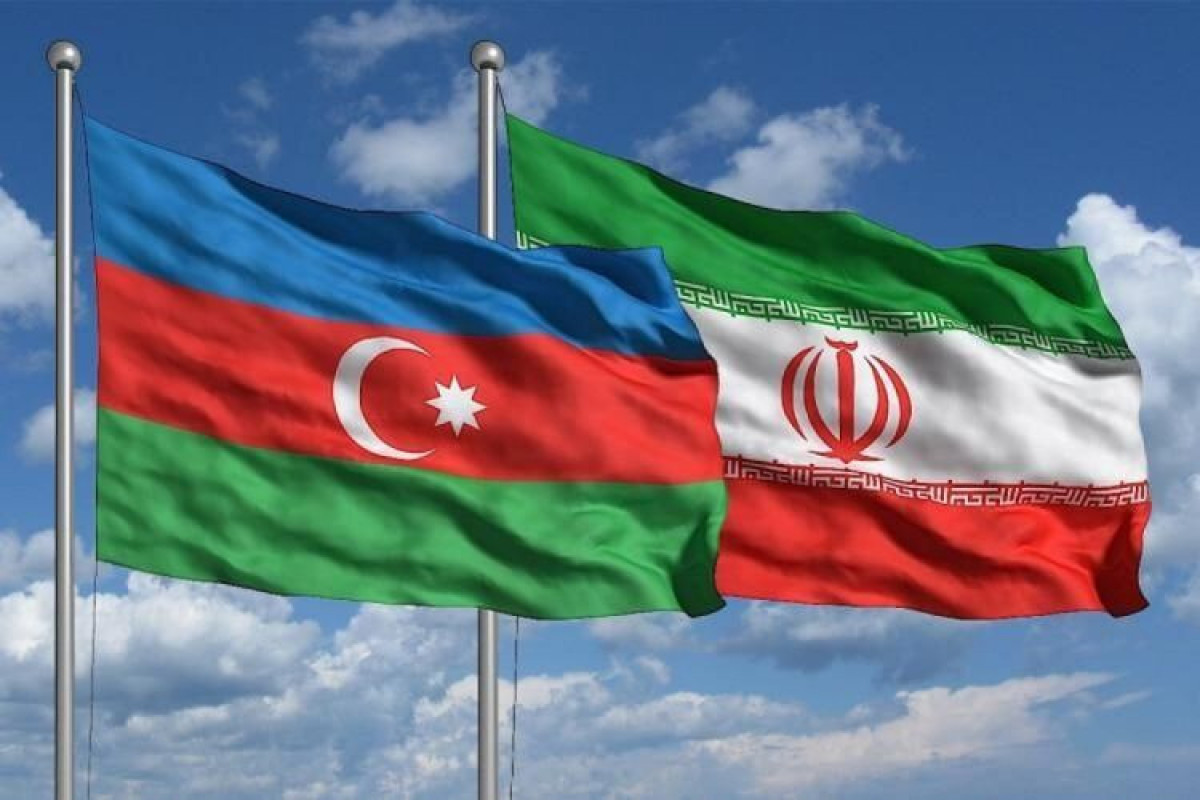 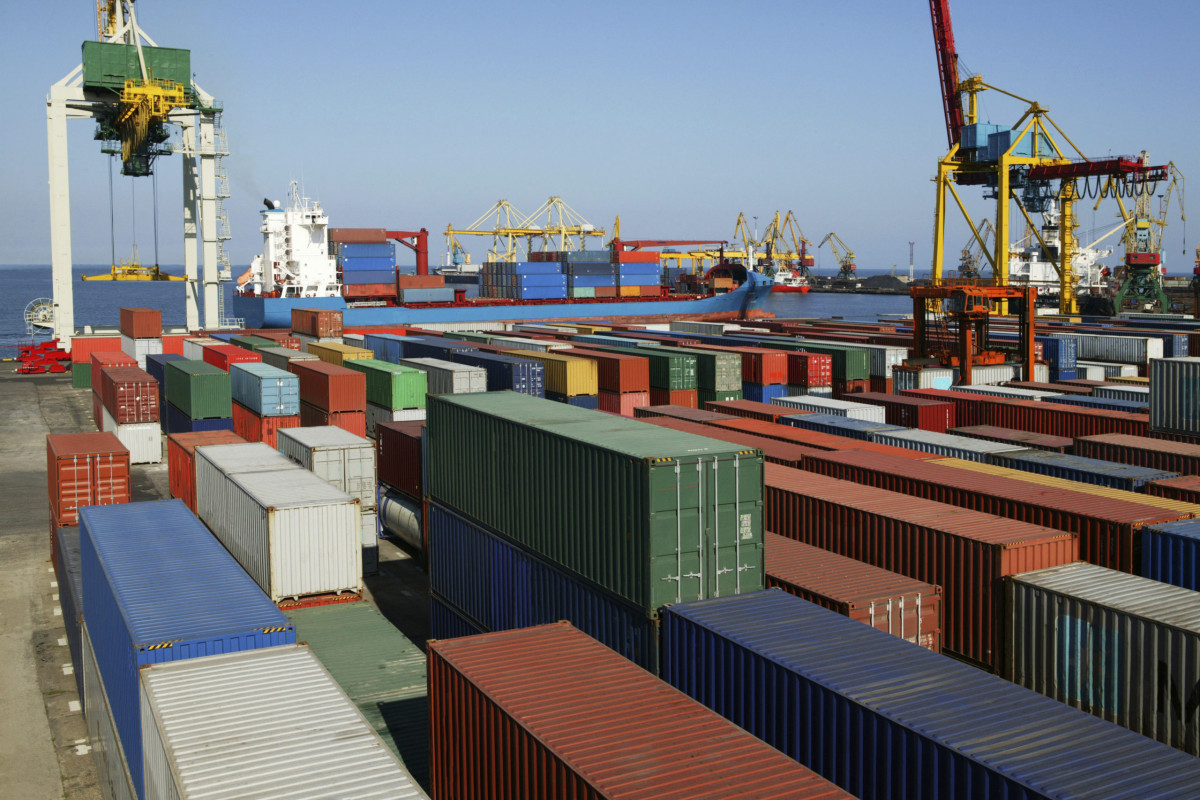 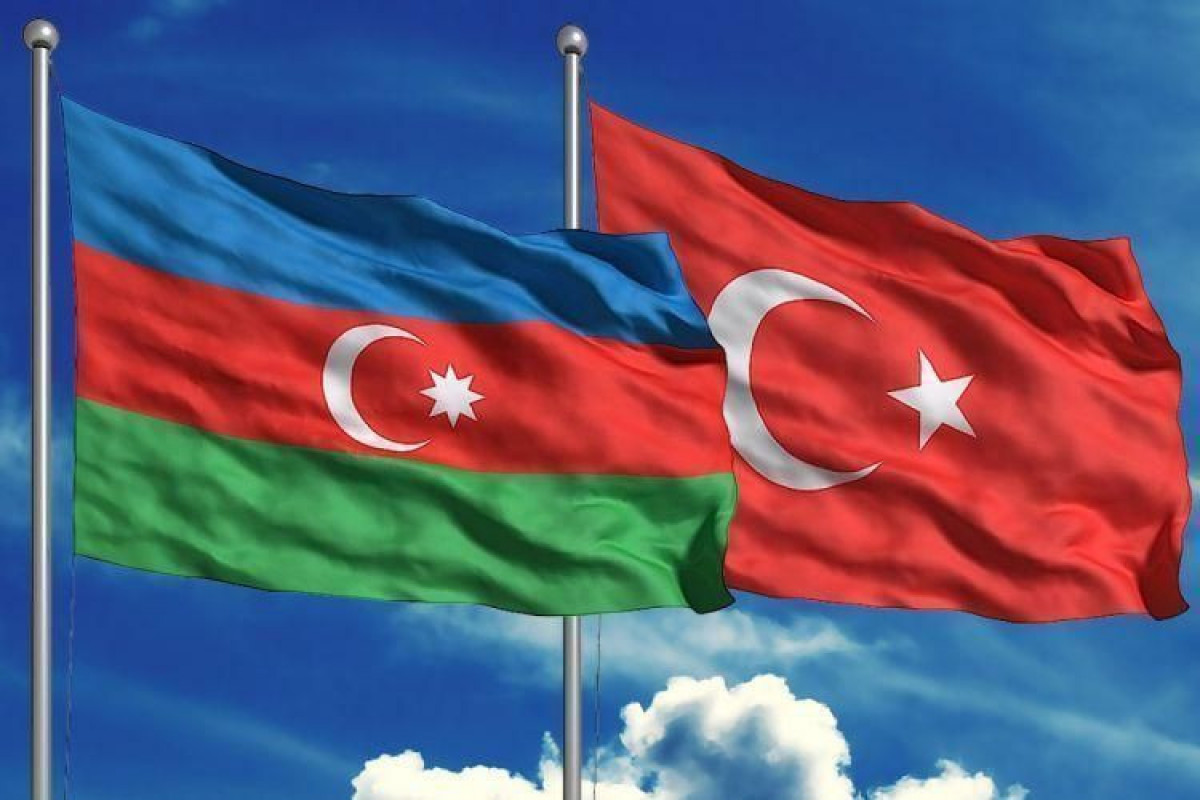