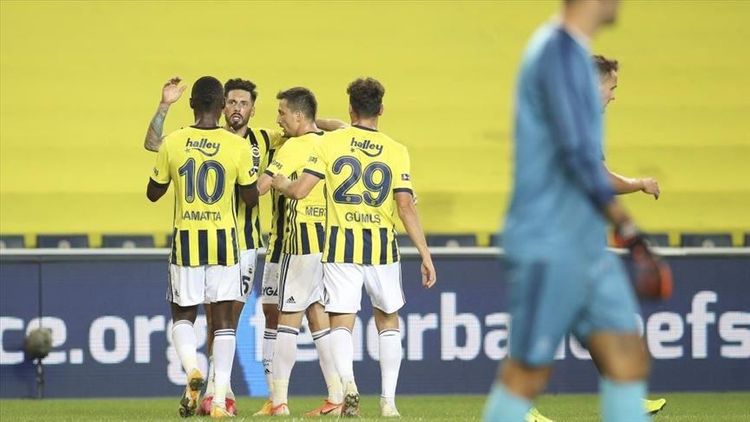 enerbahce defeated Fatih Karagumruk with a 2-1 score at home on Saturday evening in week four of the Turkish Super Lig.

The home team took the lead in the 24th minute as Tanzanian forward Mbwana Samatta scored the opener.

The first half ended 1-0 at the Ulker Stadium.

In the 68th minute, Fenerbahce doubled the lead with Samatta's header goal, making it 2-0.

The away side was awarded a penalty following a video assistant referee (VAR) review in the 77th minute.

Karagumruk's Erik Sabo narrowed the gap to one as he successfully converted the penalty kick.

With this result, Fenerbahce moved to the top of the league with eight points, while Karagumruk are in second place to collect seven points in four games.