Former Liverpool footballer and daughter in hospital after car crash 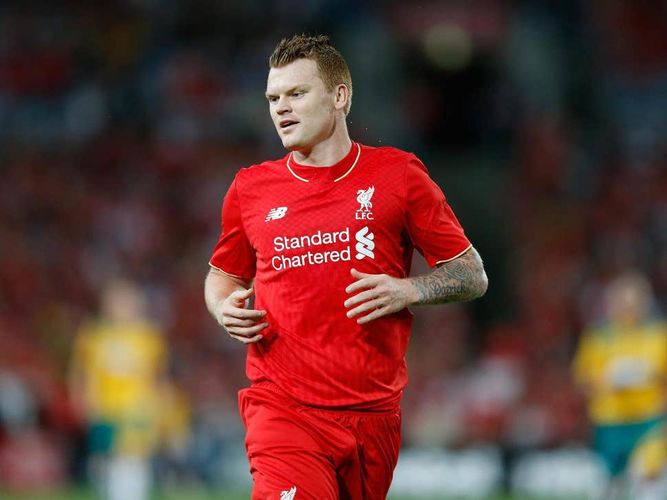 Former Liverpool defender John Arne Riise and his daughter have been hospitalised in Norway after being involved in a car accident in Norway in the early hours of the morning, APA reports citing the Independent.

The 39-year-old was understood to be driving his 19-year-old daughter Ariana home to Alesund from Tonsberg in the middle of the night when he was forced to swerve in an effort to avoid something in the road, causing the vehicle to slide off the side-verge and into a guard rail.

Police found the car stranded at the side of the road in Erstad, around five miles from Alesund, and both occupants were taken to hospital, though this is reported to have been a precautionary measure.

Riise’s agent, Erland Bakke, confirmed the accident involved the former footballer and his daughter, and said that both were conscious as they were taken to hospital for medical checks.

He added that they are expected to be released on Wednesday morning.

“He drove her home to Alesund, and just before they arrived, something on the road caused John Arne Riise to quickly turn left, and drive into the road rails,” Bakke told Norwegian outlet Dagbladet.

“Both are well under the circumstances, they will remain in the hospital until this morning.”

Police have confirmed that there is no suspicion of criminal circumstances.