Serie D coach sent off for slapping own player - VIDEO 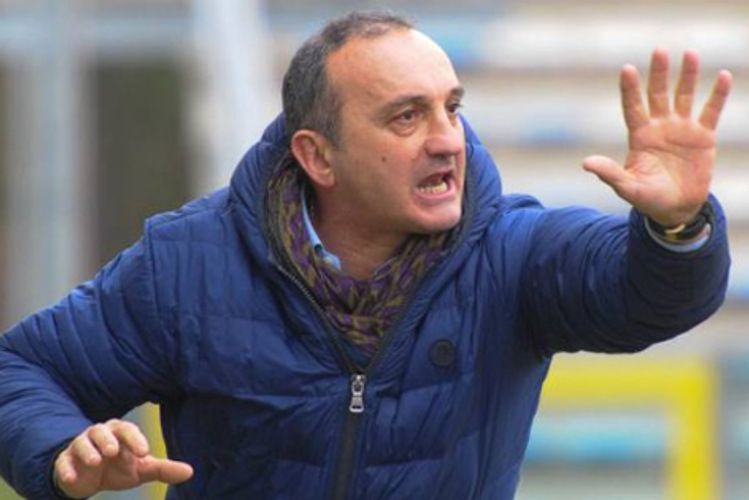 It is not unheard of for footballers to come to blows, as many on-field fights might spring to mind - sometimes even between team-mates.

But a confrontation in the Serie D clash between Grosseto and Monterosi on Sunday certainly was unusual.

Grosseto head coach Lamberto Magrini was remarkably shown a red card after slapping one of his own players at pitchside.

Grosseto were leading 1-0 at the time courtesy of Filippo Boccardi’s strike four minutes into the second half when coach Magrini decided to make a substitution with 16 minutes remaining.

Magrini substituted midfielder Riccardo Cretella for Mattia Ravanelli - son of onlooking former Juventus striker Fabrizio - but the man going off reacted angrily, appearing to aim a frustrated kick at the air as he made his way to a seat on the dugout.