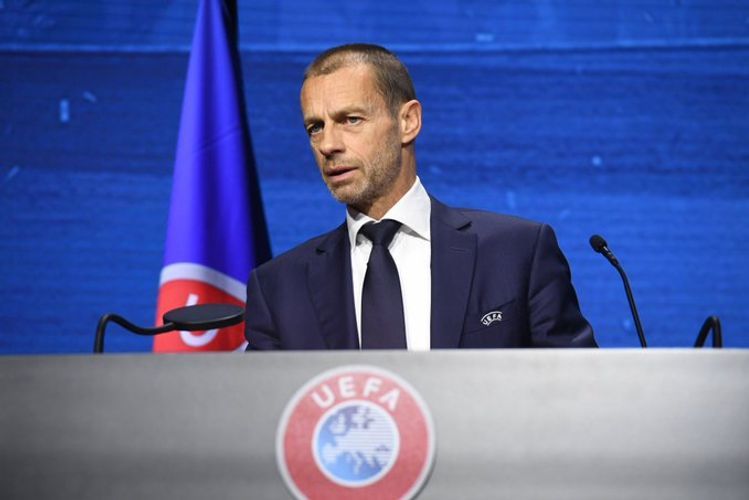 European soccer’s governing body UEFA led a backlash against plans for a breakaway Super League on Monday, saying associated players and clubs could be banned from its competitions - including three of this season’s Champions League semi-finalists, APA reports citing Reuters.

Addressing an emergency meeting the day after 12 of Europe’s top clubs announced the new league, UEFA president Aleksander Ceferin described the Super League plan as a “spit in the face” of all football lovers.

"As soon as possible they (the clubs) and the players have to be banned from all our competitions," he added.