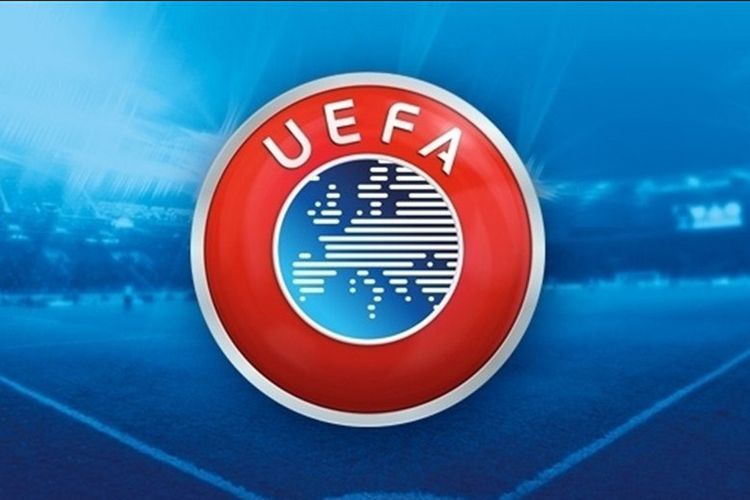 UEFA will reportedly hold emergency talks this week amid concerns the coronavirus outbreak could lead to postponements or even cancellations in this season’s Champions League or Euro 2020, ApaSport reports.

European football’s governing body is understood to be seeking talks with all 55 member associations at the annual congress in Amsterdam.

UEFA chief Aleksander Ceferin is to arrive in Holland today ahead of the congress on Tuesday, with the association maintaining there are no plans to postpone Champions League or Euros competition yet.

However, this month’s Euros play-offs, which involve Scotland, Northern Ireland and the Republic of Ireland, are in doubt and the matter of whether they can go ahead is sure to dominate the two-day congress.

This development comes after a wave of postponements in Italy, where the Euros is due to kick off on 12 June. Five Serie A matches were postponed yesterday, including the Derby d’Italia – contested between Juventus and Inter Milan.

These fixtures will now be played in May despite the clubs being told their matches could be played behind closed doors, as Inter’s Europa League tie with Ludogorets was last Thursday.

Six Nations bosses are to meet on Monday to decide how the tournament’s final two rounds of games can proceed after Italy’s men’s and women’s matches in Italy next weekend have been cancelled.

England’s trip to Rome on 14 March is also at doubt, while Wales’ trip to Stadio Olimpico for a group game at the Euros is also in danger of not going ahead.

FA of Wales chief executive Jonathan Ford admitted that health must be prioritised, saying: “We’re due to be playing Italy in Rome during Euros but it has to be health first – sport second.”