Barcelona to be sued by former player over exit 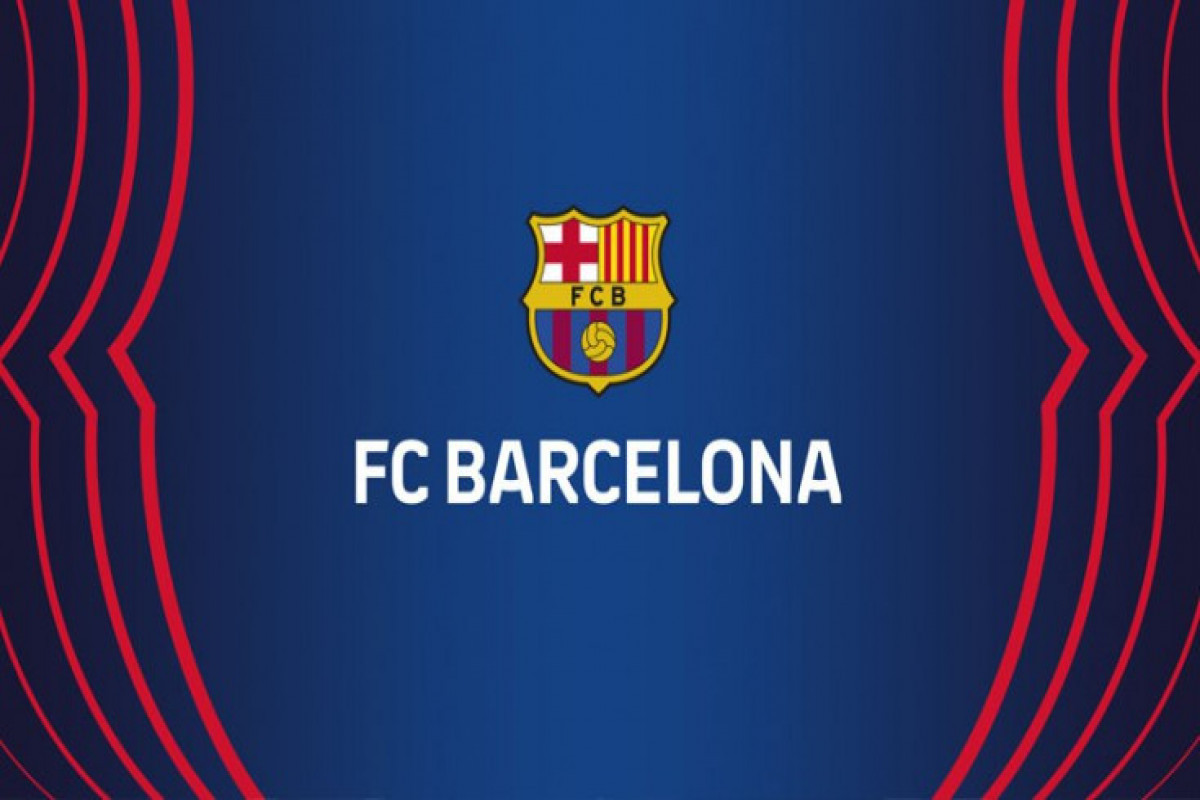 There is a fresh problem at Barcelona with the news that a former player intends to sue the club over unfair contract dismissal, APA reports citing football-Espana.

Midfielder Matheus Fernandes played just 17 minutes of first-team football for the club before he was release as a free agent last week.

The Brazilian moved from Palmeiras in a curious deal worth €7m last year and he was immediately loaned to Real Valladolid, where he made just three appearances.
Now a report in Radio Barcelona, as outlined by Marca, claims that the player and his representatives are considering suing the Blaugrana over the nature of his release.

It is claimed that they believe the player had legitimate offers from other clubs on the table – something that is contradicted by those in power at the Camp Nou.

His sole performance for the Blaugrana came in a Champions League qualifier at Dynamo Kiev – and he has not played at all this calendar year.

His arrival and time at the club was always a peculiar arrangement and this is the latest surprise episode in the odd relationship.