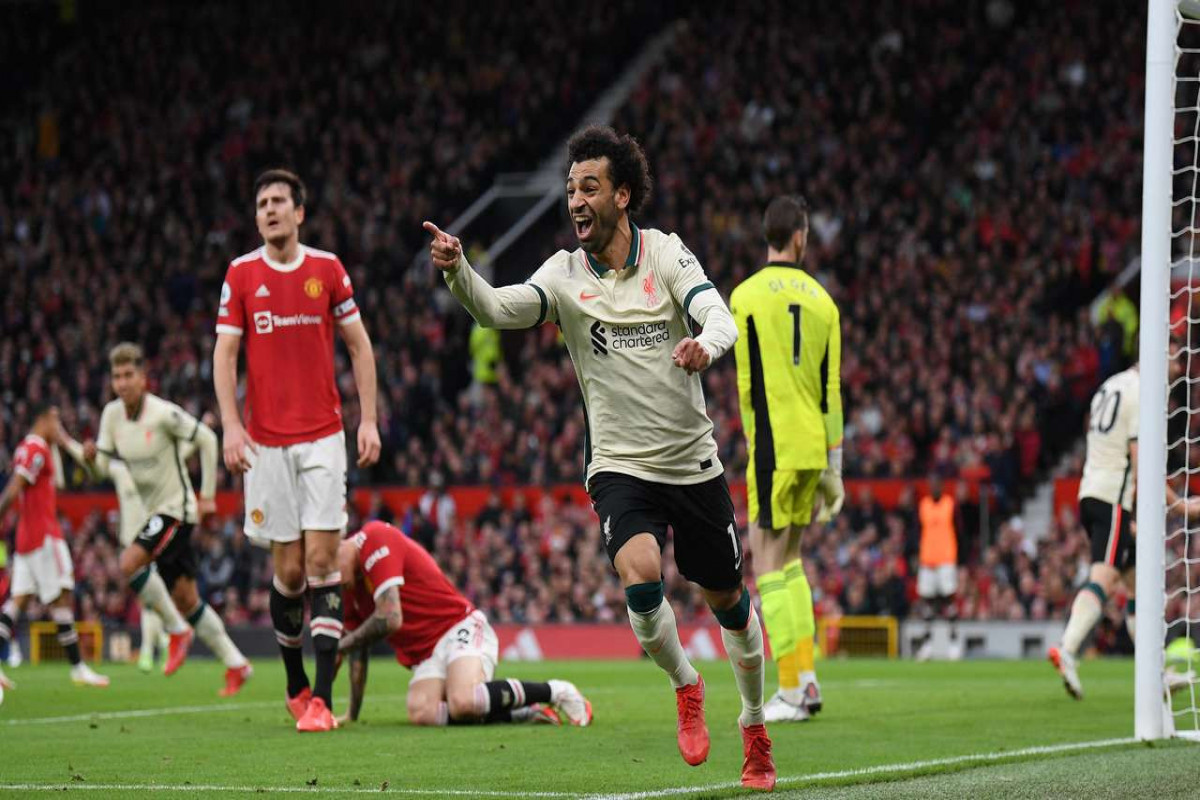 The Norwegian could only watch on dismayed as the Merseyside side carved his Red Devils to shreds, and a hat-trick from Mohamed Salah provided the prime highlight of an incredible game of football, for one side at least.

Jurgen Klopp's side arrived with attacking intent; and they were one up within five minutes, Salah turning provider for Naby Keita to slide beyond a hapless David de Gea.

It would go from bad to worse eight minutes later; a defensive miscommunication between compatriots Luke Shaw and Harry Maguire paved the way for Keita to feed Trent Alexander-Arnold, who found the returning Diogo Jota sliding in at the back stick to double Liverpool's cushion.

Salah notched the first for his own tally on 38 minutes, with Klopp's men slicing the hosts apart: Roberto Firmino, Jota, Keita sliding it across, and the Egyptian beat Victor Lindelof to the cross at the near post for 3-0.

He then doubled his winnings on the stroke of half time; kamikaze United defending from a harmful Liverpool throw, with Lindelof, Maguire and Shaw all sucked in by the ball, and Firmino turned the tight-marking United captain and fed his talismanic right winger, who did the rest. Four.

Cristiano Ronaldo was fortunate not to be sent off for kicking out at substitute Curtis Jones before the break, and United's poor discipline would be a recurring theme later on in the match, with Paul Pogba himself given his marching orders for a dangerous challenge on Keita after a VAR intervention. 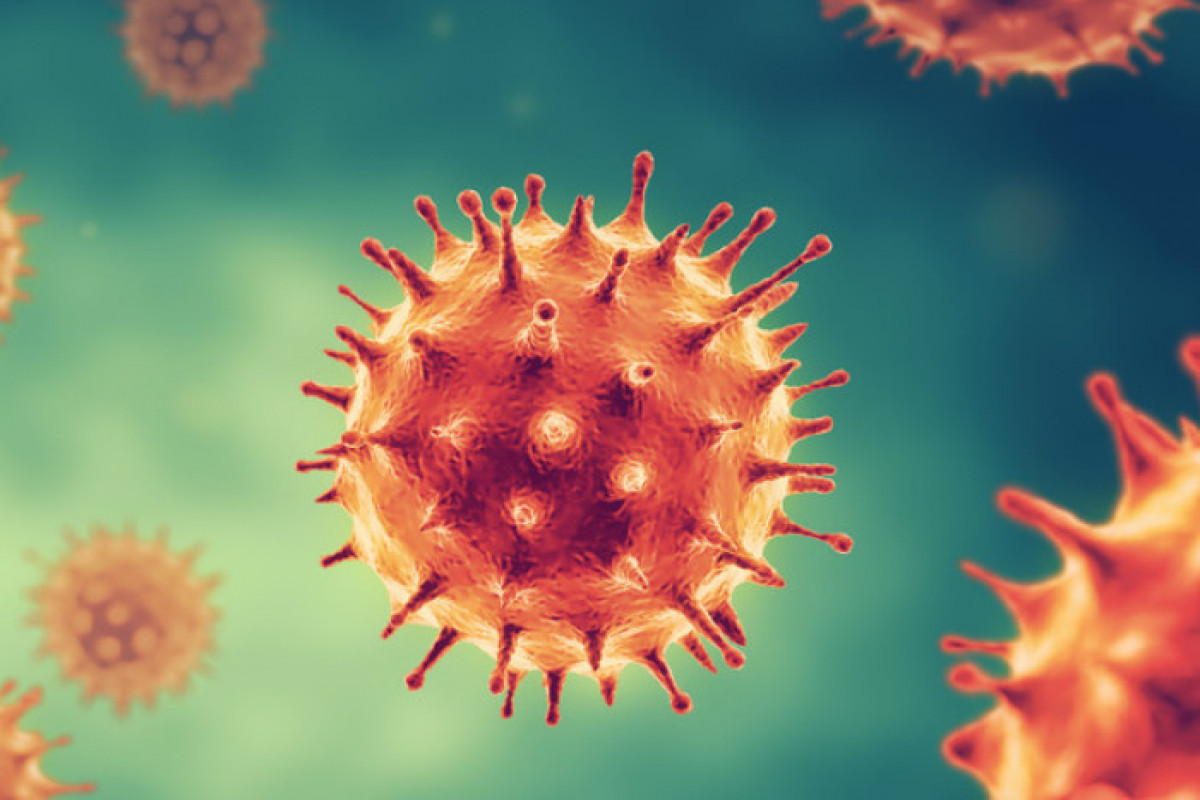 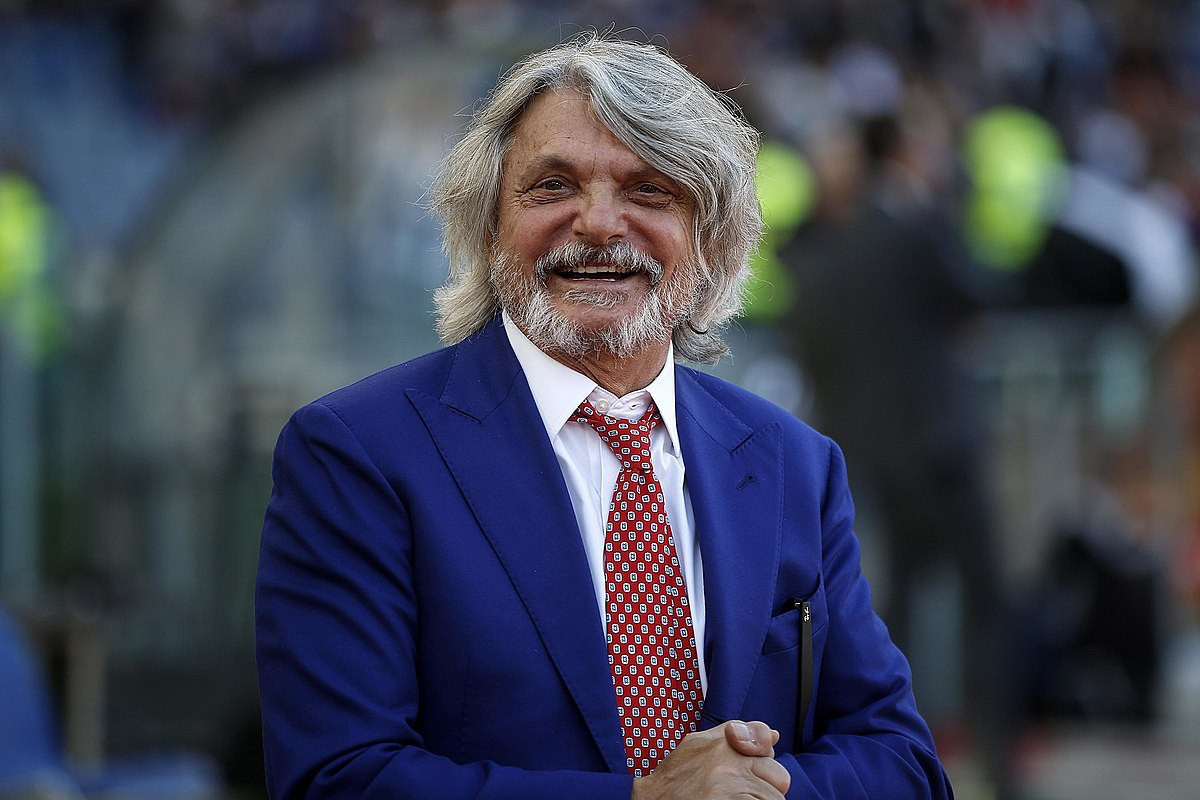 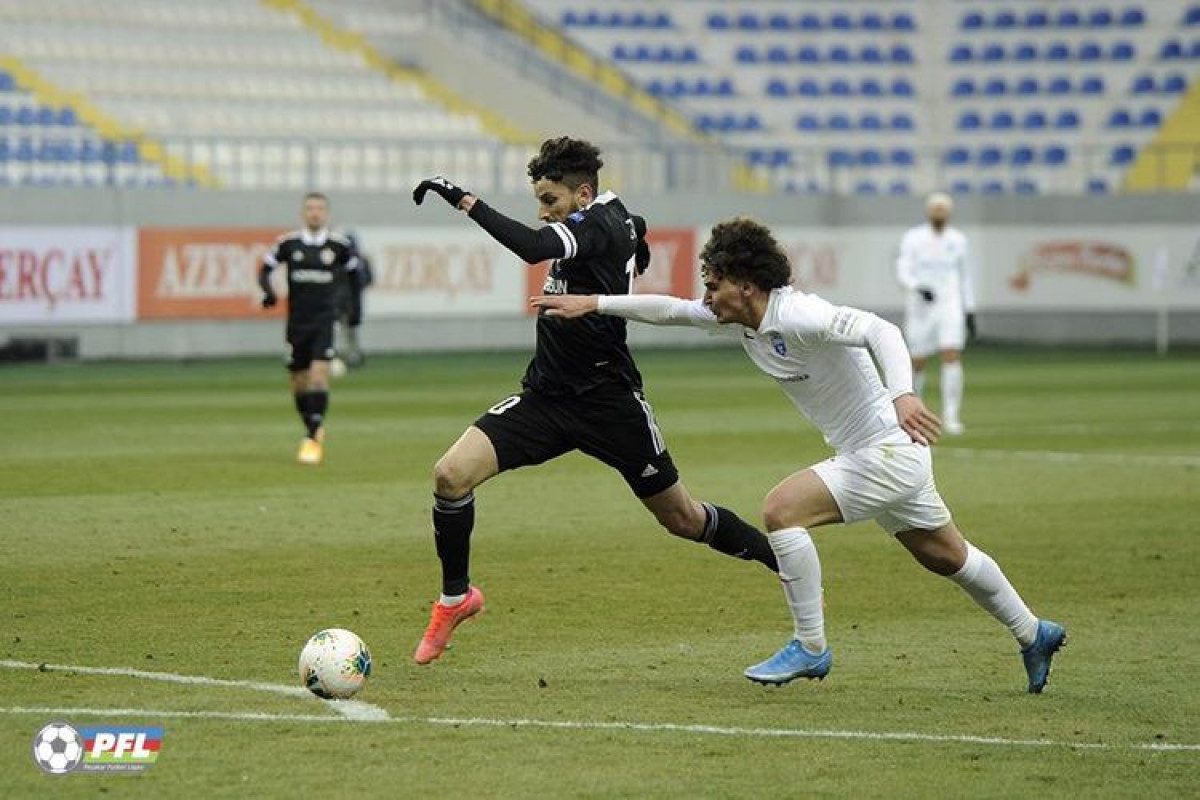 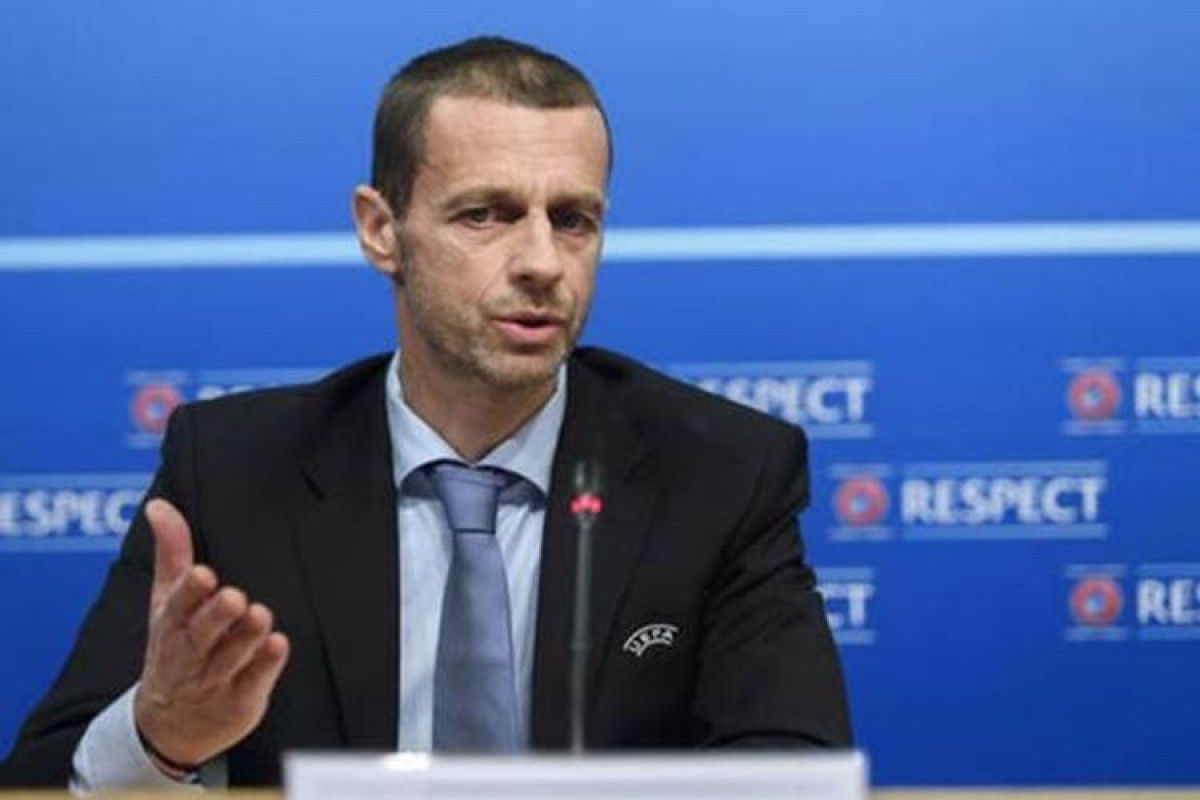 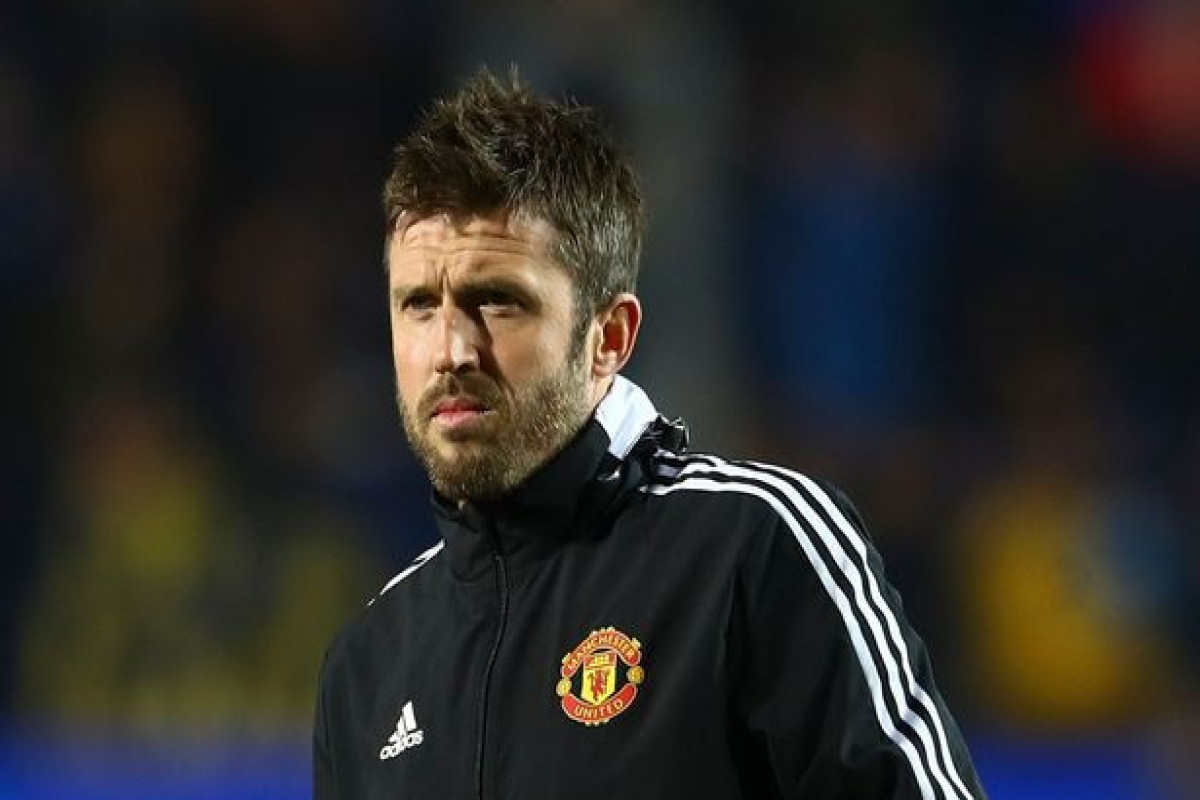