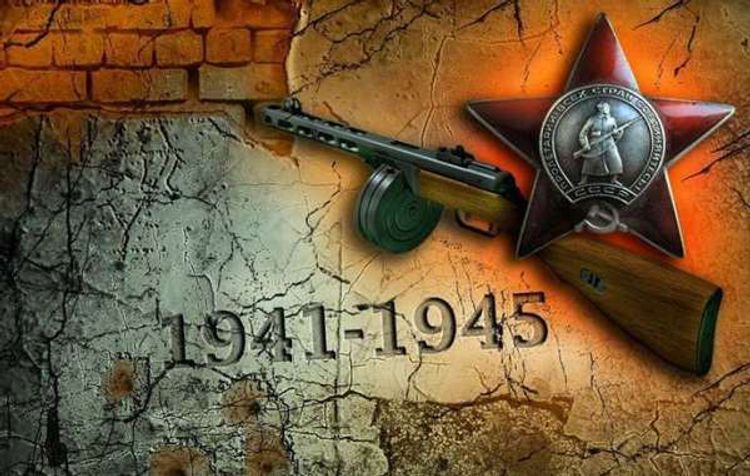 The foreign ministers of Azerbaijan, Russia, Belarus, Armenia, Kazakhstan, Uzbekistan, Kyrgyzstan, Tajikistan, Turkmenistan, Moldova and Serbia signed a joint statement on the occasion of the 75th anniversary of victory in World War II, APA reports citing the press service of the Ministry of Foreign Affairs of the Russian Federation.

"In 2020, we will celebrate the 75th anniversary of the Victory in World War II - one of the most brutal and bloody conflicts in history, which claimed tens of millions of lives and caused terrible suffering to humanity. Nazism was defeated thanks to the indestructible unity and solidarity of our peoples, the joint struggle of the countries of the anti-Hitler coalition. We remember all those who showed unparalleled courage at the front and in the rear and saved our civilization from death. We bow our heads to the memory of the feat of the anti-fascist underground, the victims of the "death camps" and the blockades of peaceful cities.

Our sacred duty is to protect the historical truth. We consider blasphemy any manifestations of disrespect for the monuments of soldiers and commanders of the Red Army, abuse of the graves of those who gave their lives for the liberation of Europe from the Nazis. Vandalism against such memorial sites has no justification. We urge all countries to honor the memory of heroes-liberators and to maintain military graves in good condition.

We are outraged by the aspirations of some countries for the rehabilitation and heroization of Nazi criminals and their accomplices. We proceed from the need for strict observance of the decisions of the International Military Tribunal in Nuremberg, which have no statute of limitations. Silence of ethnic and religious hatreds will inevitably lead the world to a new catastrophe.

We note the importance of adopting at the 74th session of the UN General Assembly the resolution “Combating the glorification of Nazism, neo-Nazism and other practices that contribute to the escalation of modern forms of racism, racial discrimination, xenophobia and related intolerance."