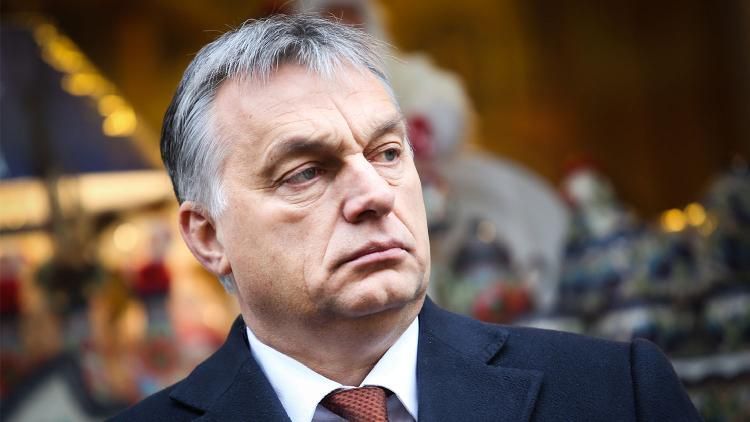 Viktor Orban, Prime Minister of Hungary has addressed a congratulatory letter to the President of the Republic of Azerbaijan Ilham Aliyev on the occasion of the 27th anniversary of the foundation of the New Azerbaijan Party, APA reports.

"On behalf of myself and my party, Fidesz - Hungarian Civic Union, I would like to extend our message of support and congratulation on the occasion of the 27th anniversary of the foundation of the New Azerbaijan Party. The New Azerbaijan Party has played a pivotal role in Azerbaijan’s democratic transition and the development of the country since 1992.

I am pleased to note that owing to your support and friendship, the relations between our countries and our parties is now stronger than ever before, to the benefit of the people of Azerbaijan and Hungary. We also support the efforts of the New Azerbaijan Party to strengthen the country's relationship with the European Union. I can assure you that the development of the European Neighbourhood Policy will remain a top priority for Hungary in the years ahead. I also hope that we can further deepen our party relations regarding issues of mutual interest.

The New Azerbaijan Party has successfully served the interests of Azerbaijan and its people over the last decades. I would like to take this opportunity to wish you further success and good health in your future endeavours!" the letter reads.