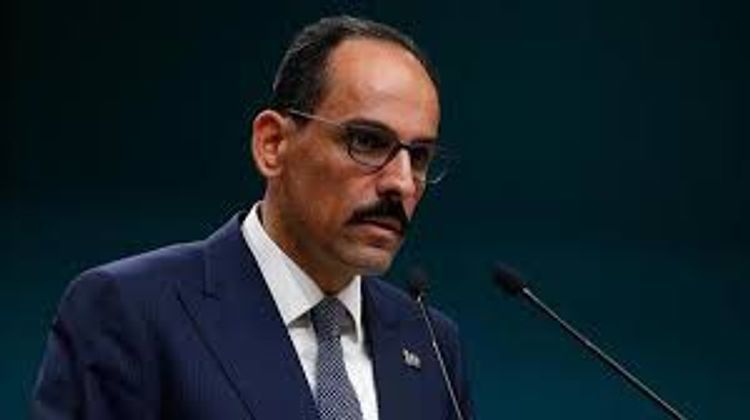 Spokesperson of President of Turkey Ibrahim Kalın visited Brussels on the eve of the European Union Summit Meeting scheduled for December 10-11, APA reports.

The Turkey-European Union relations, and such regional issues as the Mediterranean Sea, Lebanon, Syria and Garabagh were discussed during the meetings.