January 20 tragedy commemorated in US Congress 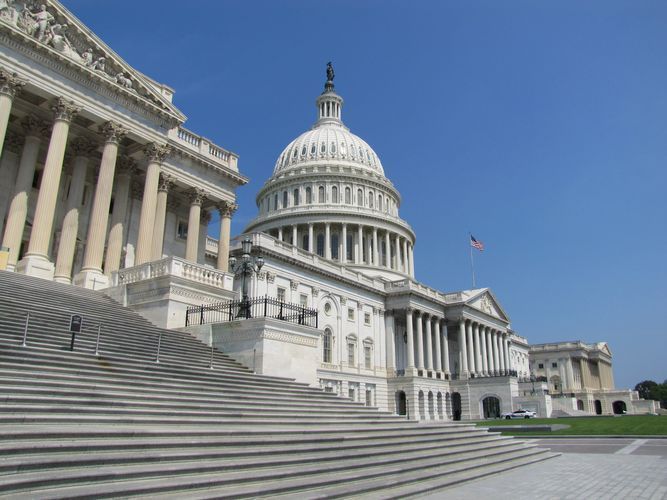 On January 16, 2020 one of the authoritative members of the US Congress Steve Chabot came up with statement to commemorate the memory of the innocent people killed during the massacre committed by the Soviet Union widely known as the “Black January” tragedy, and the significance of January 20 whose 30th anniversary was marked this year was stressed as a date of reestablishment of Azerbaijan’s independence, the US Embassy to Azerbaijan told APA.

The Congressman Steve Chabot brought to the notice in his statement that in the night of January 20, 1990 the Soviet troops consisting of 26,000 servicemen attacked Baku and adjacent territories, as a result of the cruel actions of the Soviet troops printed on the memory of people and history as the “Black January” tragedy over 145 civilians were killed, about 800 people were wounded and hundreds of people were arrested.

It was brought to the attention that despite of the fact that the goal of this strict measure of the Soviet government was the attempt to suppress the independent movement that was developing in Azerbaijan, it had been proved that this action was a desperate attempt to protect the governance methods of the Communist party and in general to preserve the Soviet Union, and it was also stated that in fact this action gave impetus to independence movement of Azerbaijan and other Soviet Republics.

Steve Chabot stressing that the USA and Azerbaijan had common interests and unifying moments in the region, and the two countries were cooperating especially in the area of development of energy resources and fight against security threats, called upon other Congress members to commemorate this tragic day of Azerbaijan.