Jeyhun Bayramov received new Ambassador of the Kingdom of Sweden 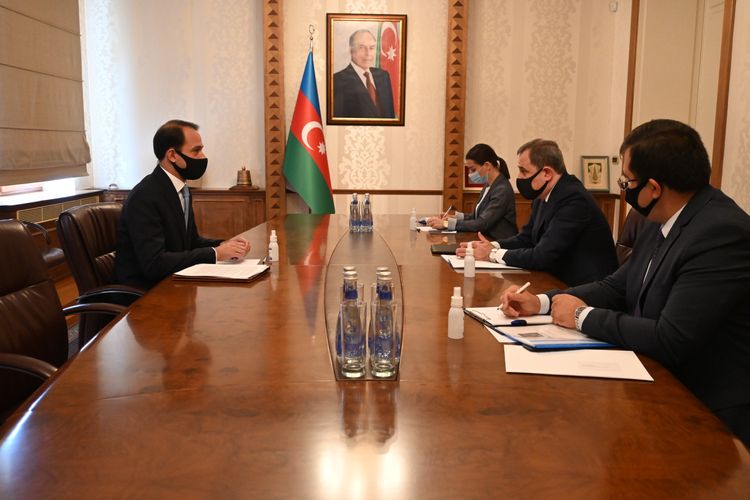 On September 15, 2020 Foreign Minister Jeyhun Bayramov received a copy of the credentials of the newly appointed Ambassador of the Kingdom of Sweden to the Republic of Azerbaijan, Christian Kamill, the Ministry of Foreign Affairs of Azerbaijan told APA.

Congratulating Ambassador Christian Kamill on his appointment, Minister Jeyhun Bayramov noted that upgrading of Sweden's diplomatic representation in Azerbaijan by appointing Sweden's first resident Ambassador to the country will make a significant contribution to the development of relations between the two countries.

The sides exchanged views on existing bilateral cooperation between Azerbaijan and Sweden, including the development of relations in the political, economic, trade, cultural and tourism spheres, opportunities for expanding inter-parliamentary cooperation, as well as active representation and contacts on multilateral platforms. It was noted that prior to the chairmanship of the Kingdom of Sweden in the OSCE in 2021, as well as for discussing bilateral issues, a visit of the Swedish Foreign Minister to the region is being considered.

Minister Jeyhun Bayramov gave detailed information to the Swedish Ambassador on the Armenia-Azerbaijan Nagorno Karabakh conflict and its grave consequences, military provocation by the Republic of Armenia on July 12-16, 2020 on the border between the two countries and the steps taken by the Armenian leadership to increase tensions in the region, the continuation of provocative activities by Armenia, which has been recently carrying out large-scale armament, and the necessity of sending decisive messages by the international community to the aggressor state. The Minister stressed the importance of keeping the issue of settlement of the Armenia-Azerbaijan Nagorno Karabakh conflict, which is a major threat to security in the OSCE area, on the agenda of Sweden's upcoming chairmanship within the OSCE.

Ambassador Christian Kamill stressed that Sweden supports the territorial integrity of Azerbaijan and advocates for the peaceful resolution of the conflict.

The sides also exchanged views on the other issues of mutual interest. 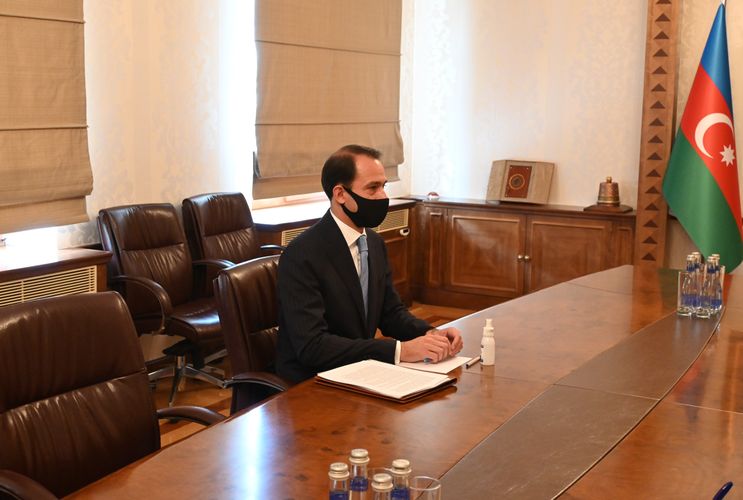 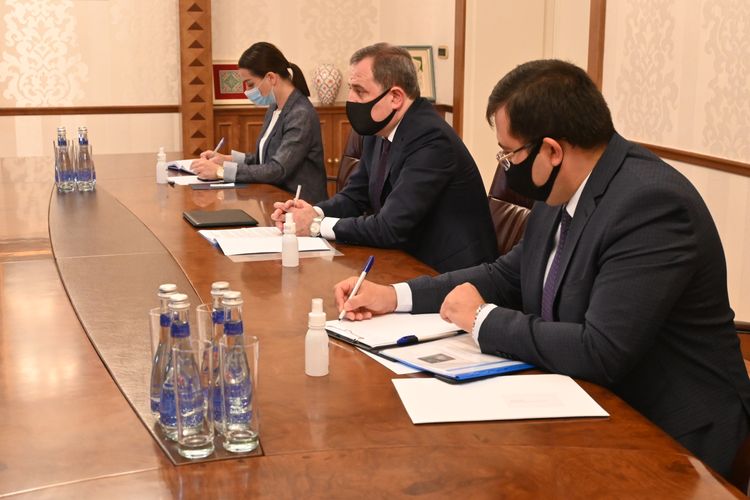