Pompeo: US welcomes ceasefire agreement between Armenia and Azerbaijan 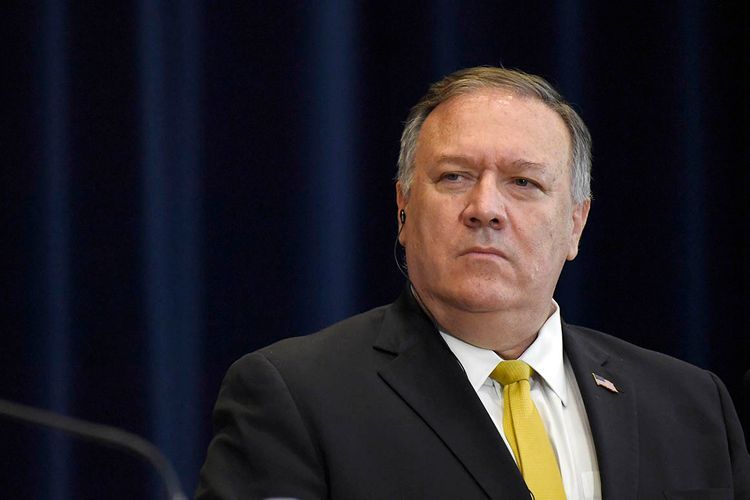 The United States welcomes the ceasefire agreement between Armenia and Azerbaijan on the cessation of hostilities, says the statement by US Secretary of State Mike Pompeo which posted the Facebook page of the US Embassy in Georgia, APA reports.

It was noted that the United States has called for an end to hostilities, which have resulted in many casualties since the first days of tensions.

The statement expressed condolences to the families of those killed in the hostilities and called on the parties to respect the obligations of international law, as well as international humanitarian law.

Today, US Secretary of State Mike Pompeo is on a two-day official visit to Georgia.