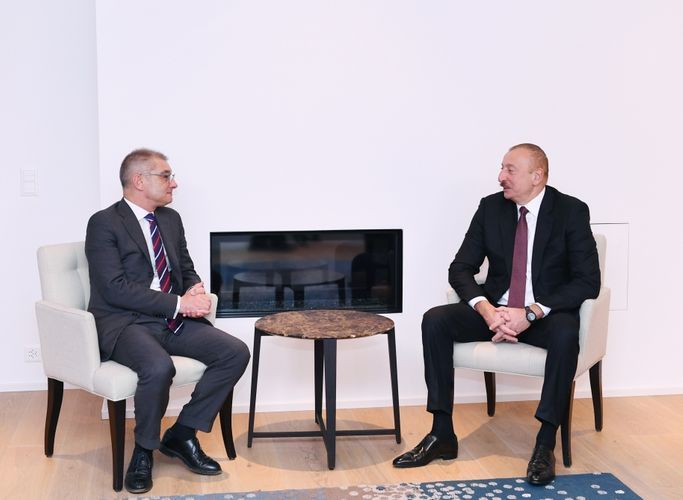 President of Azerbaijan Ilham Aliyev has met in Davos with President of Procter and Gamble Europe Loic Tassel, APA reports.

Loic Tassel expressed his gratitude to President Ilham Aliyev for the meeting.

He highly appreciated the reforms implemented in recent years in Azerbaijan, especially the improvement of accountability and transparency in the area of business, and the positive contribution made by reforms in the area of taxes and customs into the general competitiveness environment.

He said this was an important factor for the development of the activity of the “Procter and Gamble Europe” Company in our country. Loic Tassel saying Azerbaijan’s current business environment created a very favorable opportunity for the development of activities of all foreign investors, talked about business and social activity of the company led by him in our country.

President Ilham Aliyev stressed that Azerbaijan would also continue to take measures in the area of further improvement of the business environment for foreign investors in Azerbaijan in the future.

During the conversation it was stated that the “Procter and Gamble Europe” Company intended to expand activity towards Central Asia and the Far East, and just Baku City had been chosen as a regional center. It was stressed that the reforms implemented by President Ilham Aliyev and the business environment created in Azerbaijan would create favorable conditions for the company’s expansion towards the East through its office in our country. 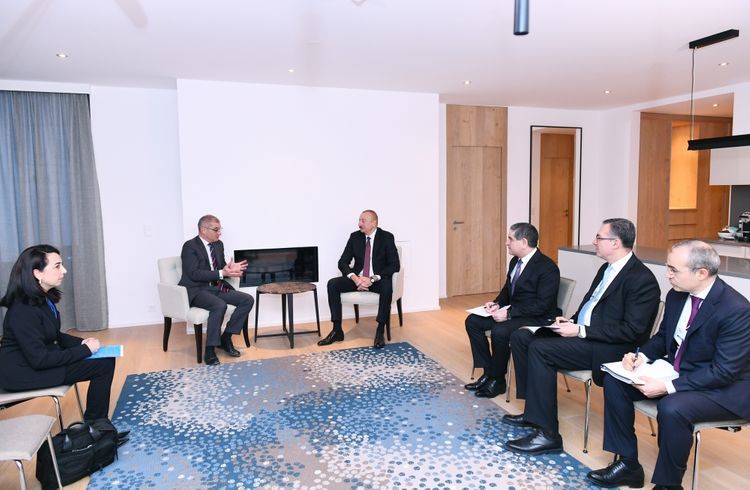