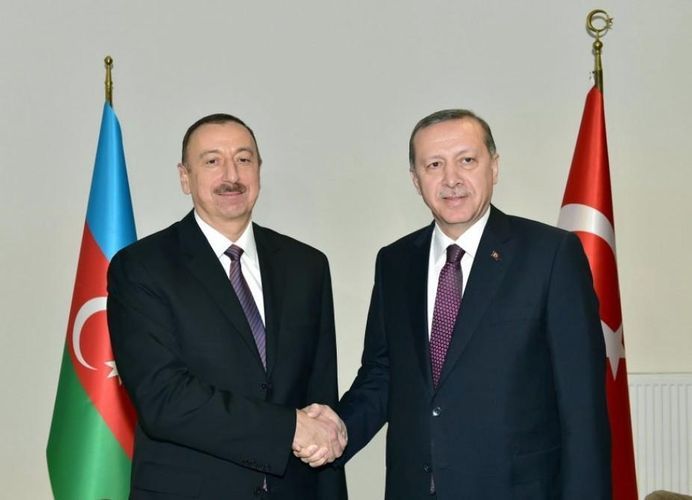 Recep Tayyip Erdogan congratulated President Ilham Aliyev on his birthday, and wished him the best of health and new successes in his activity for the sake of prosperity and progress of the people of Azerbaijan.

Recep Tayyip Erdogan and Ilham Aliyev particularly noted the role of meetings between the two countries’ presidents in the development of bilateral relations.

The presidents expressed their confidence that the friendly and brotherly relations between the two countries will continue developing in all areas. 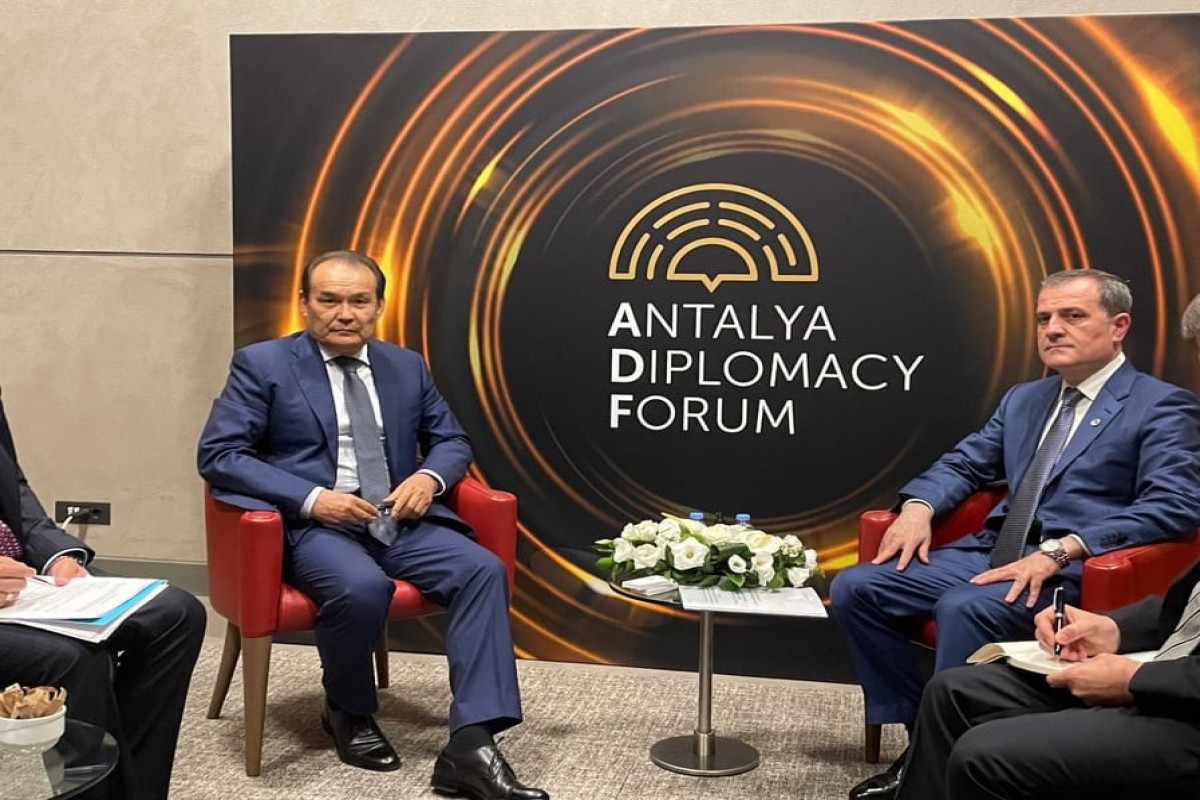 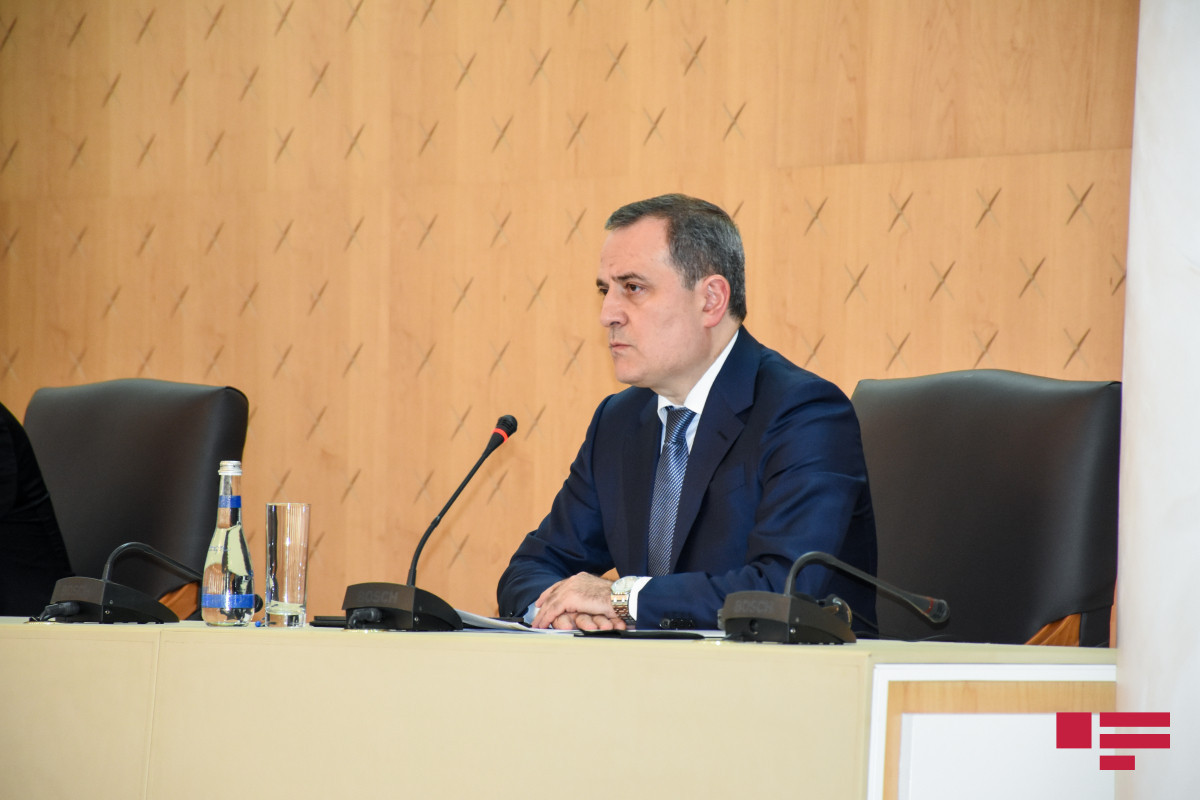 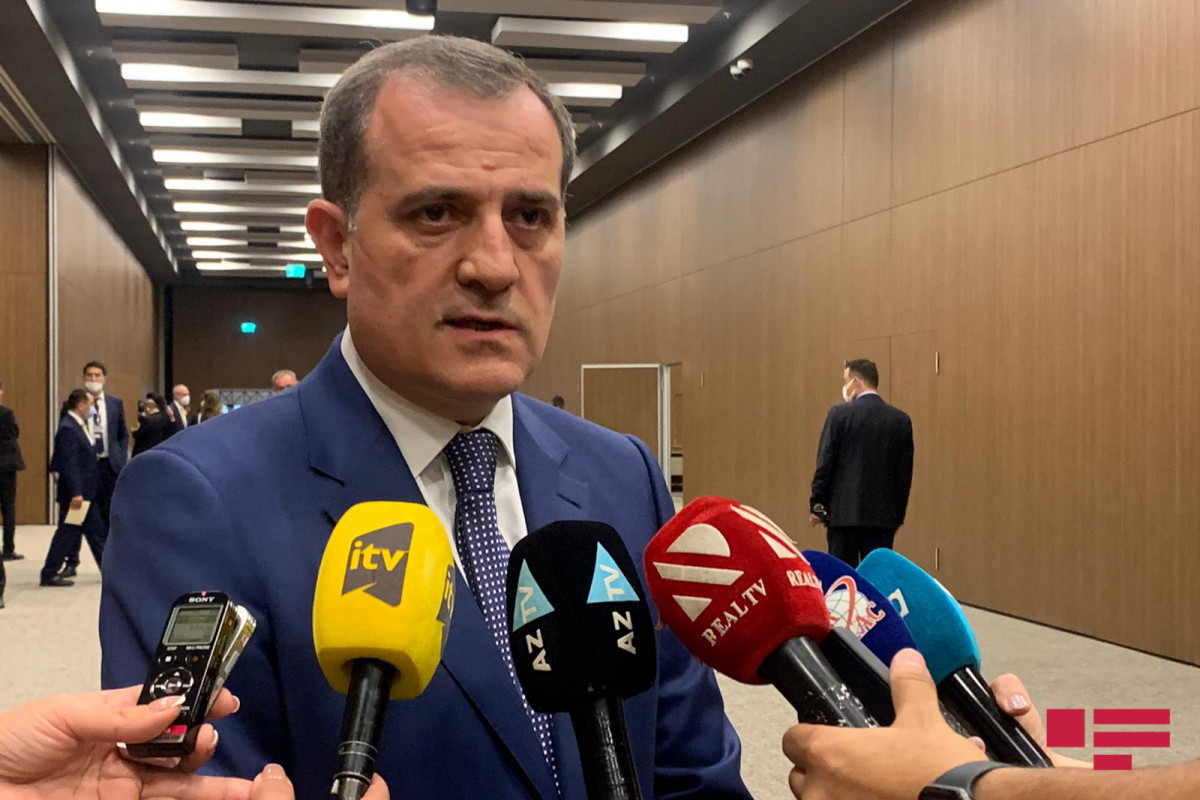 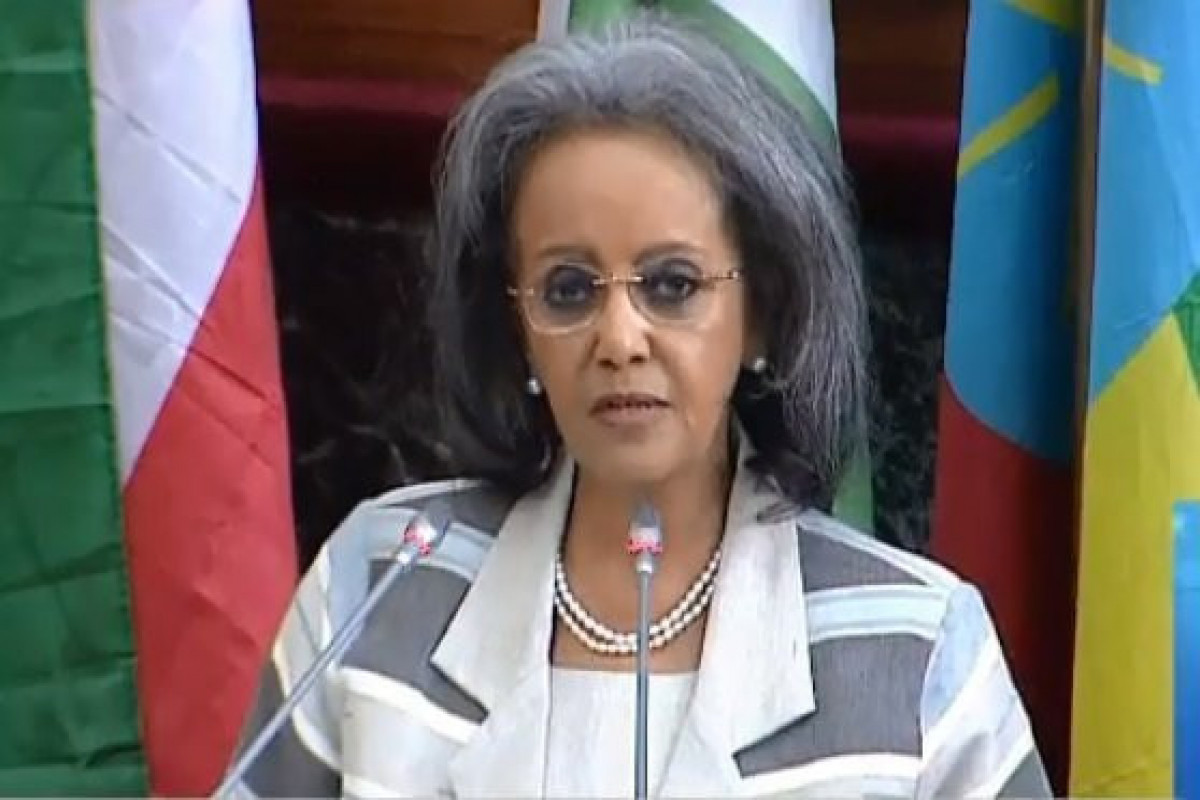 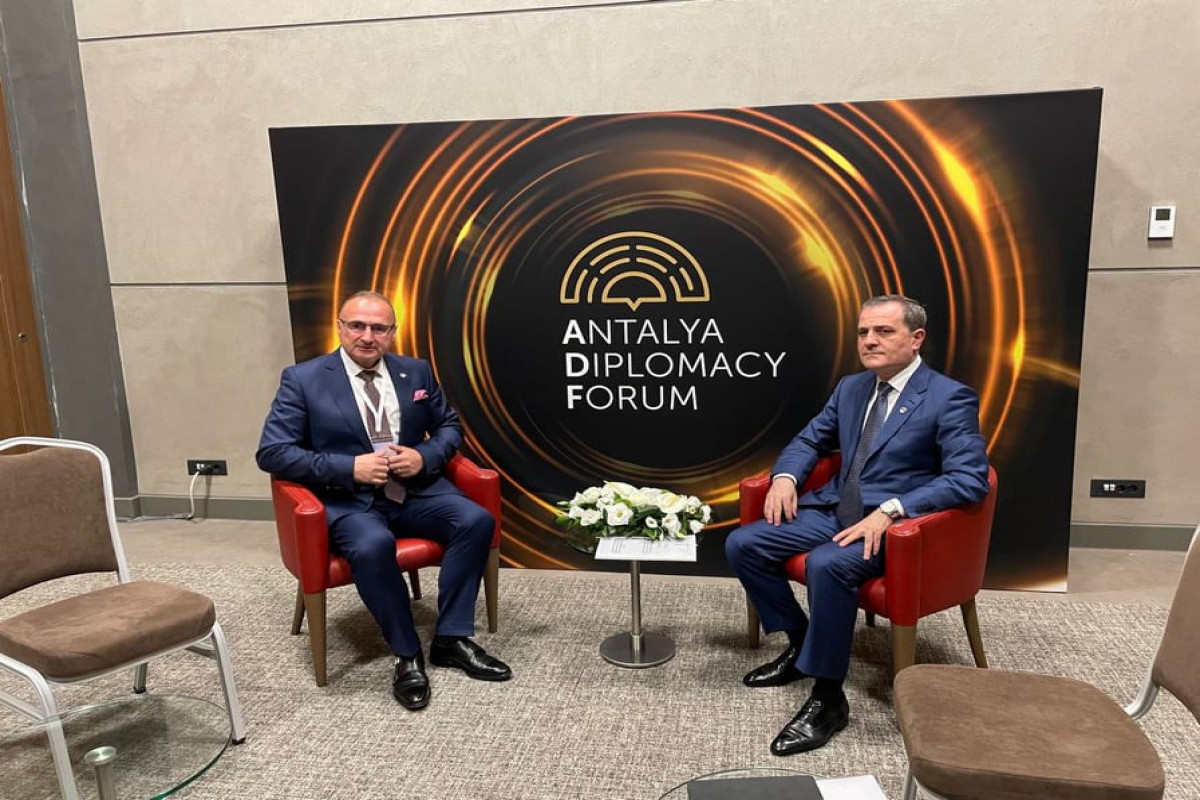 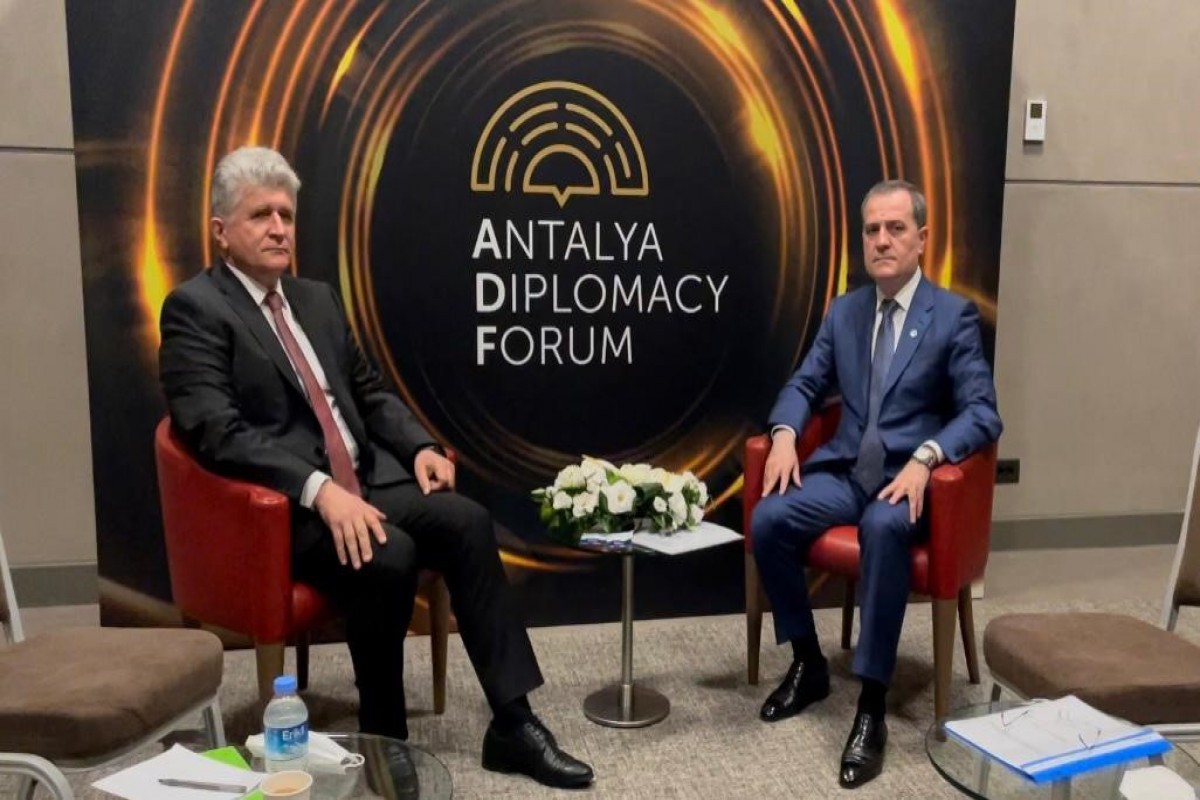