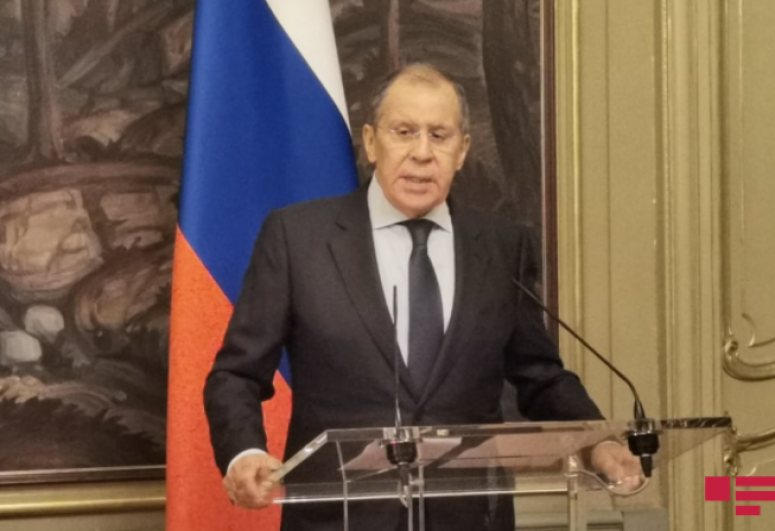 On the eve of the 76th anniversary of the historic victory over fascism, we, the veterans of the Great Patriotic War, have addressed You and expressed our concern about the attempts on calling the Armenian puppets of Hitler's Nazism as heroes. The appeal spoke of the shameless praise of Nazi criminals both in Armenia itself and in the information and cultural space of Russia, which honors the memory of millions of people who have been killed by the Nazis.

We draw your attention with a heavy heart to the fact that Armenia is using Russian resources to clear the leaders of the Armenian SS punitive legion Drastamat Kanayan and Garegin Ter-Harutyunyan, known as the defamed generals Dro and Nzhdeh.  Nzhdeh, a puppet of the Nazi regime and a friend of Hitler and Himmler, is considered a hero in the mass media.

Moreover, a presentation of the book named “Conversations with Garegin Nzhdeh, or a Monument for the 125th” has been held in Moscow. The paradox is that according to the organizers of this event, “ Nzhdeh’s ideas are more actual today than before and should be actively promoted in the modern community”. It would not be inappropriate to remind again, in 1948, Nzhdeh has been sentenced to 25 years in prison as a military criminal and died in the Vladimir central prison in 1957. He has not been acquitted. The court has upheld the earlier verdict.

Despite that, every year, the Armenian Diaspora of Russia organizes the visit to Nzhdeh's grave in Vladimir, prince Vladimir Cemetery, honoring the memory of this fascist executioner. An issue is also raised on the construction of a memorial complex to this fascist puppet in the cemetery.

We expressing You our deep gratitude want to mention that You did not ignore our appeal last year and as it is seen in the answer given to us, some work has been conducted with the representatives of the local Armenians. It seems that as a result of this work, an attempt to perpetuate the memory of this Nazi murderer in Russia has been prevented last year.

However, two weeks after the celebration of the 71st anniversary of the victory over Nazi Germany in Armenia, an inauguration ceremony of Garegin Nzhdeh’s monument has been held in the center of Yerevan. Armenian President Serzh Sargsyan, who stayed beside You in the victory parade over the fascism in Moscow a year ago, has personally attended the ceremony of the perpetuation of the memory of the fascist murderer.

You have repeatedly stressed that it is unacceptable to rewrite and distort the results of the Great Patriotic War. It was on the initiative of the Russian Federation that the UN General Assembly adopted Resolution No. 70/139 entitled “Combating the glorification of Nazism, neo-Nazism and other practices that contribute to the escalation of contemporary forms of racism, racial discrimination, xenophobia and related intolerance”.
In Armenia, which has acceded to this resolution and calls itself a strategic ally of Russia, those who were loyal to the fascist regime, on whose conscience the murders of Soviet soldiers and civilians, including among the Armenian people, are worshiped. We are surprised by the lack of reaction from Russia, which always reacts to similar events in other countries. We do not understand why Armenia, where commemorative coins were minted and films were made in honor of the Nazi criminals Dro and Nzhdeh, were given a special right to such behavior. A square and a metro station in Yerevan are named after Garegin Nzhdeh. There is also a street named after Drastamat Kanayan. Now, along with the complex of government buildings and the headquarters of the ruling party of Armenia, a monument to Nzhdeh is being erected.

We would also like to inform you that a monument to the Nazi Nzhdeh is being erected in the Khojavend region, which was once occupied by Armenia and is now in the zone of responsibility of the Russian peacekeepers. We emphasize the importance of the demolition of this monument. The existence of such a monument on the territory of Azerbaijan is unacceptable not only from the point of view of our state and people, but also from the point of view of universal and moral values.

The bright memory of the courage of the Soviet people is still revered in Azerbaijan, and May 9 remains one of the most important public holidays.

We, people who have seen all the pain of the war against fascism, who have lost comrades in battles, are watching with pain the creation of a halo of heroes around Nazi criminals. We are outraged by the actions of Armenia, which is clearly disrespectful to the memory of those who died for our common Motherland, and to all peace-loving humanity.

We are convinced that we must unite in the fight against the common evil represented by the fascist ideology promoted by Armenia, remaining faithful to the blessed memory of the victims of the Great Patriotic War.

On behalf of all veterans of the Great Patriotic War of Azerbaijan with respect and hope that we will be understood correctly:

Presidium of the Organization of War, Labor and Armed Forces Veterans of the Republic of Azerbaijan.