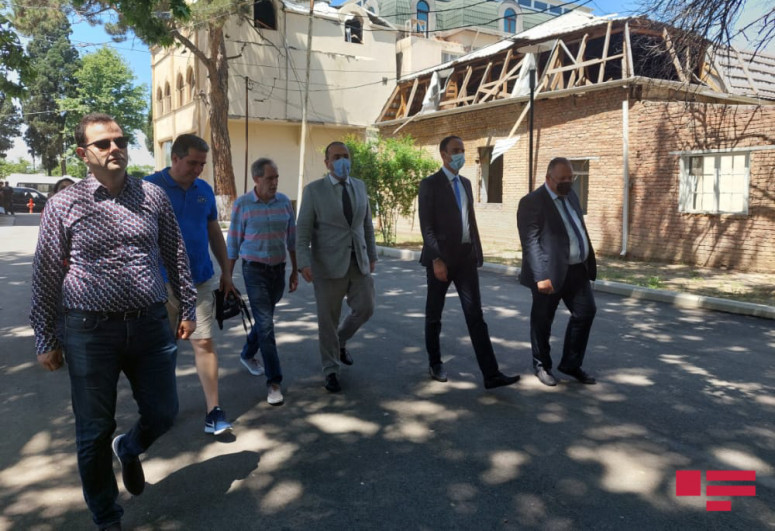 The delegation has got acknowledged traces of crimes, caused by missile strikes of Armenian armed forces on the central part of Ganja, which is located away from the frontline zone and Azerbaijan's second-largest city.

The guests have been informed that occupying Armenian armed forces deliberately targeted the civilian population of Azerbaijan and fired heavy artillery at the settlements violating the norms and principles of the international law, the 1949 Geneva Convention and their Additional Protocols, as well as the requirements of the humanitarian ceasefire agreed on the basis of their persistent requests. Armenian armed forces defeated on the battlefield have targeted surrounding towns and villages, as well as settlements and civilian objects far from the front line. Ganja city, Azerbaijan’s second-largest city has been purposefully fired with ballistic missiles from the Armenian territory on October 11 and 17. As a result of missile attacks to the city in the midnight hours, about 30 civilians, including 1 baby, 5 children, and 10 women, have been killed and more than 90 were injured. 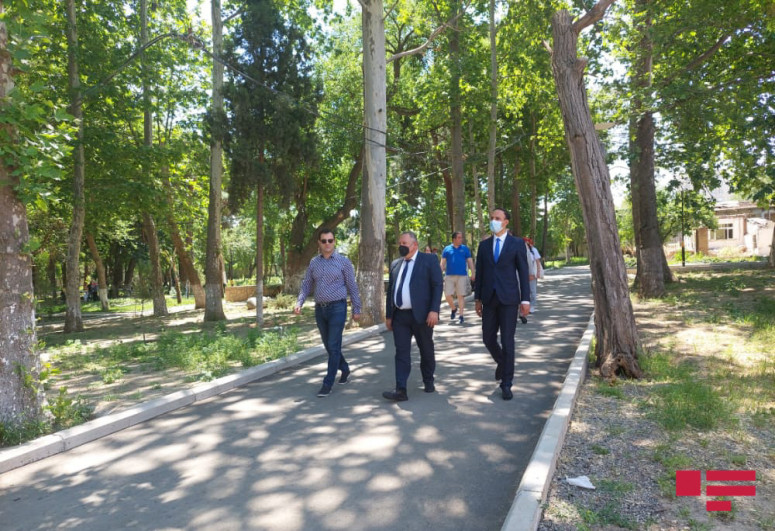 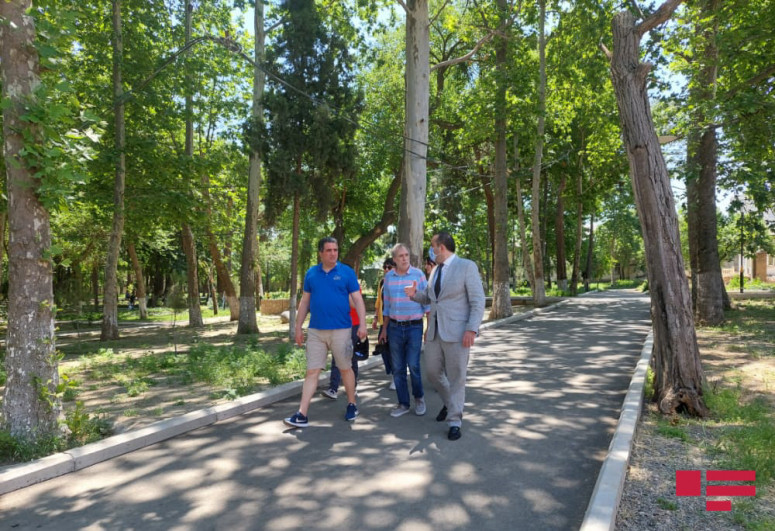 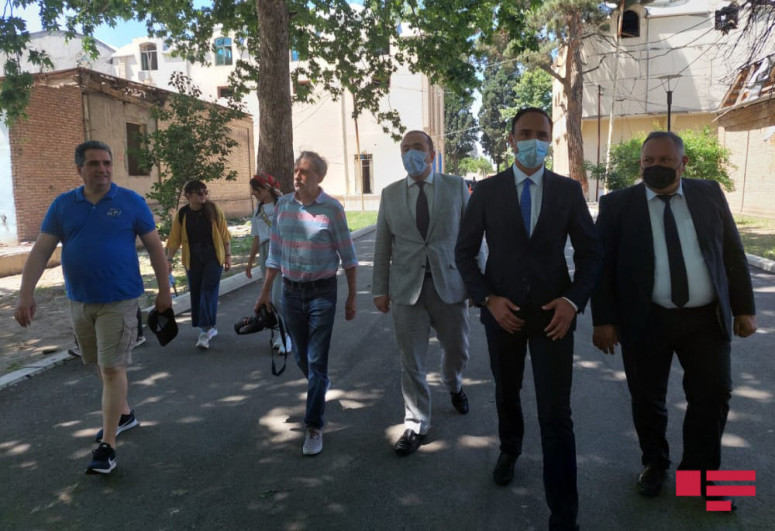