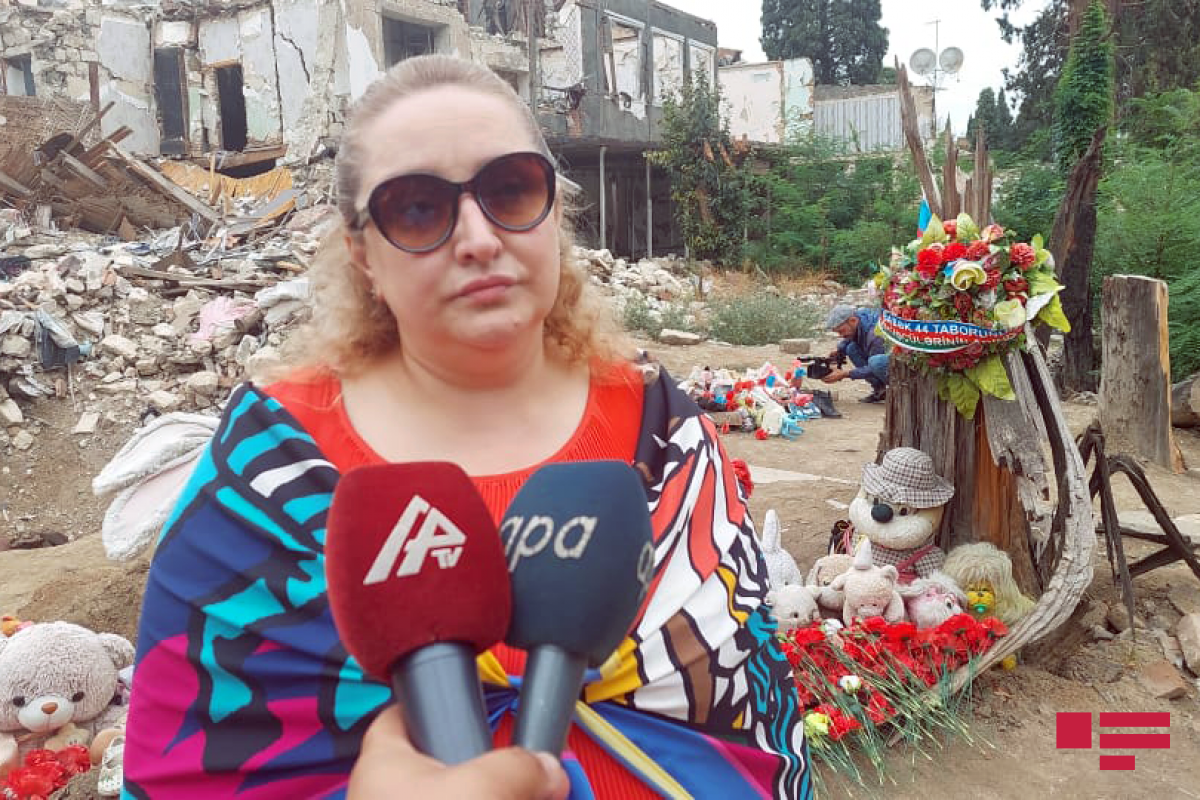 For the first time in my life, I came so close to the tragedy of war. There should be an ethic in the war itself. Civilians should not suffer from war. I don't want anyone to feel what I feel today,” said Georgian blogger Nina Berdzenava while visiting places destroyed by Armenian rocket fire on Ganja, APA’s local bureau reports.

He said that the suffering of civilians, especially children, is unacceptable anywhere in the world: “It is hard for me to express my feelings and emotions. Unfortunately, the civilian population pays for these actions. In 2008, we also had a war, and our civilians were bombed. But I could not go so close to the scene of the tragedy. I will never forget what I saw today, I will often remember. Here we commemorate those who died here. We hope that this will not happen again.” 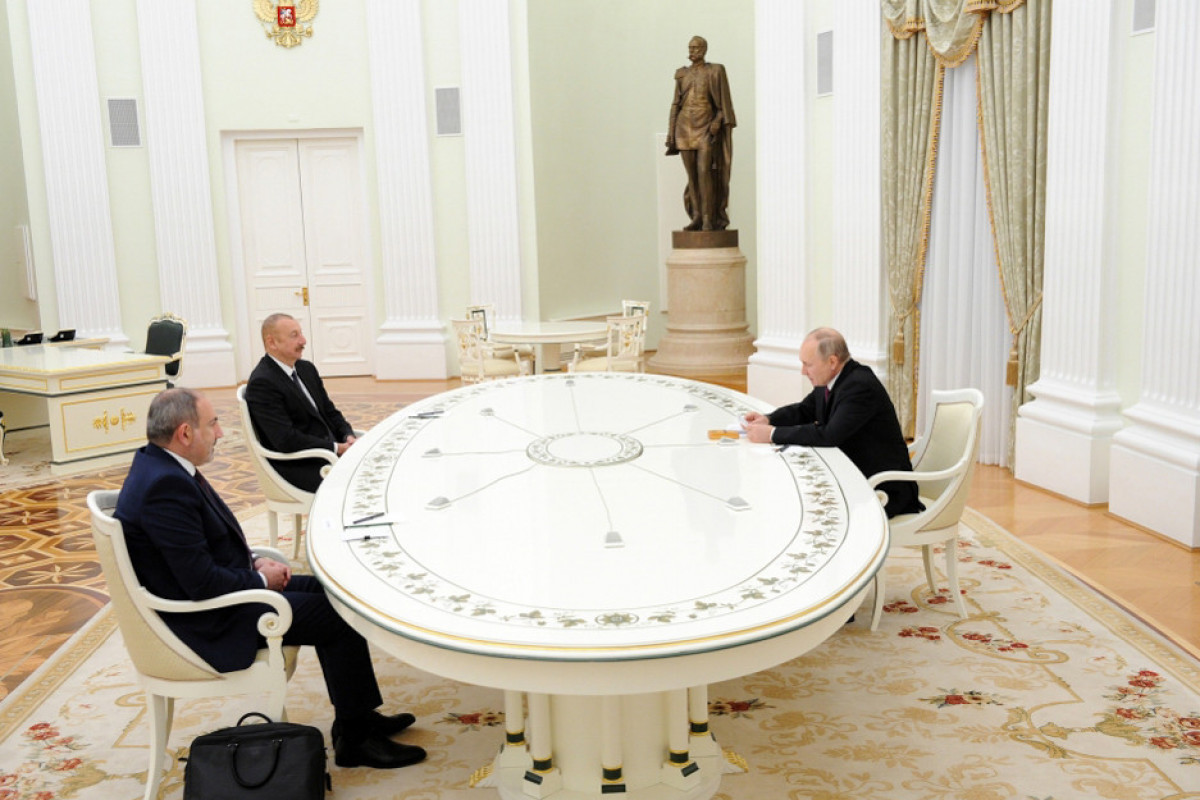