Zakharova: Incidents on the Azerbaijani-Armenian border have nothing to do with the Nagorno-Karabakh conflict directly -UPDATED 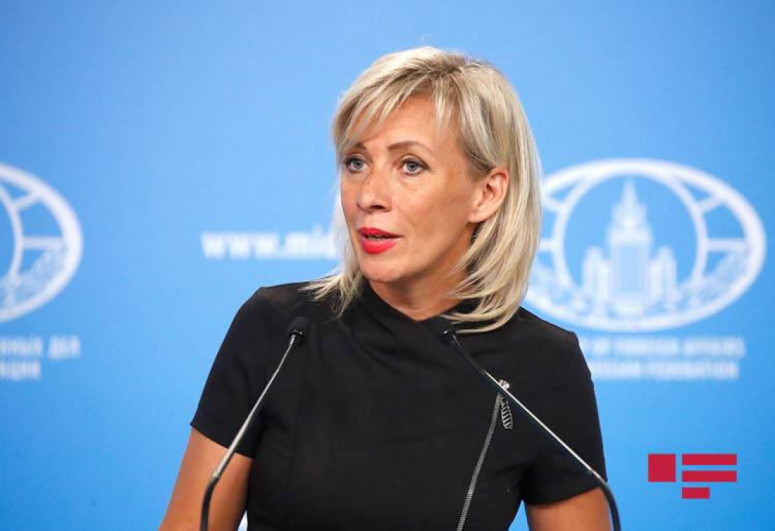 “The OSCE Minsk Group Co-Chairs are exclusively concerned with the Nagorno-Karabakh settlement. This is spelled out in their mandate as well," Russian Foreign Ministry spokeswoman Maria Zakharova said at a briefing today, APA's Moscow correspondent reports.

To the question of the Armenian journalist “the co-chairing countries of the Minsk Group - the USA and France - demanded the immediate withdrawal of Azerbaijani troops from the territory of Armenia, and what is the position of the Russian-co-chair on this issue?”, The official representative of the Russian Foreign Ministry replied: "The OSCE Minsk Group Co-Chairs are exclusively concerned with the Nagorno-Karabakh settlement. This is also spelled out in their mandate. In the statements of the Minsk Group co-chairs on April 13 this year, a call was made to Azerbaijan and Armenia to resume the political dialogue at the highest level under the auspices of the co-chairs. This statement highlights issues that require additional effort. These include the return of prisoners of war and other detainees in accordance with the provisions of international humanitarian law, the exchange of all data necessary for the implementation of mine clearance in the conflict-affected areas, the lifting of restrictions on access to Nagorno-Karabakh, including for representatives of international organizations, the preservation and protection religious and cultural heritage, encouraging direct contact and cooperation between conflict-affected communities. It is important to emphasize that the format of the co-chairs enjoys broad international support, and it is within its framework that the settlement of the Nagorno-Karabakh conflict should take place. As you know, the differences between Baku and Yerevan remain significant, especially over the status of Nagorno-Karabakh. After the well-known events of September-November last year, both countries are at the beginning of the path to restoring a full-fledged dialogue and mutual trust. Russia is making active mediation efforts to normalize relations between Azerbaijan and Armenia and stabilize the situation in the South Caucasus. Russian peacekeepers guarantee peace and security in Nagorno-Karabakh. A trilateral working group co-chaired by the vice-prime ministers of Russia, Azerbaijan and Armenia is engaged in unblocking transport and economic ties in the region. The Russian side is closely involved in resolving the incident on the Azerbaijani-Armenian border, helping to reduce tensions. We maintain regular contacts with Baku and Yerevan at the highest and highest levels, operational communication has been established through the military, border services and, of course, foreign affairs agencies.

"Incidents on the Azerbaijani-Armenian border have nothing to do with the Nagorno-Karabakh conflict, directy," Russian Foreign Ministry spokeswoman Maria Zakharova said at a briefing today, APA's Moscow correspondent reports.

According to her, the main reason for this incident is the non-formation of the Azerbaijani-Armenian border inherited from the Soviet era in terms of international law: “We believe that such a problem should be resolved through peace and negotiations without exception. Russia is ready to help in any way. " 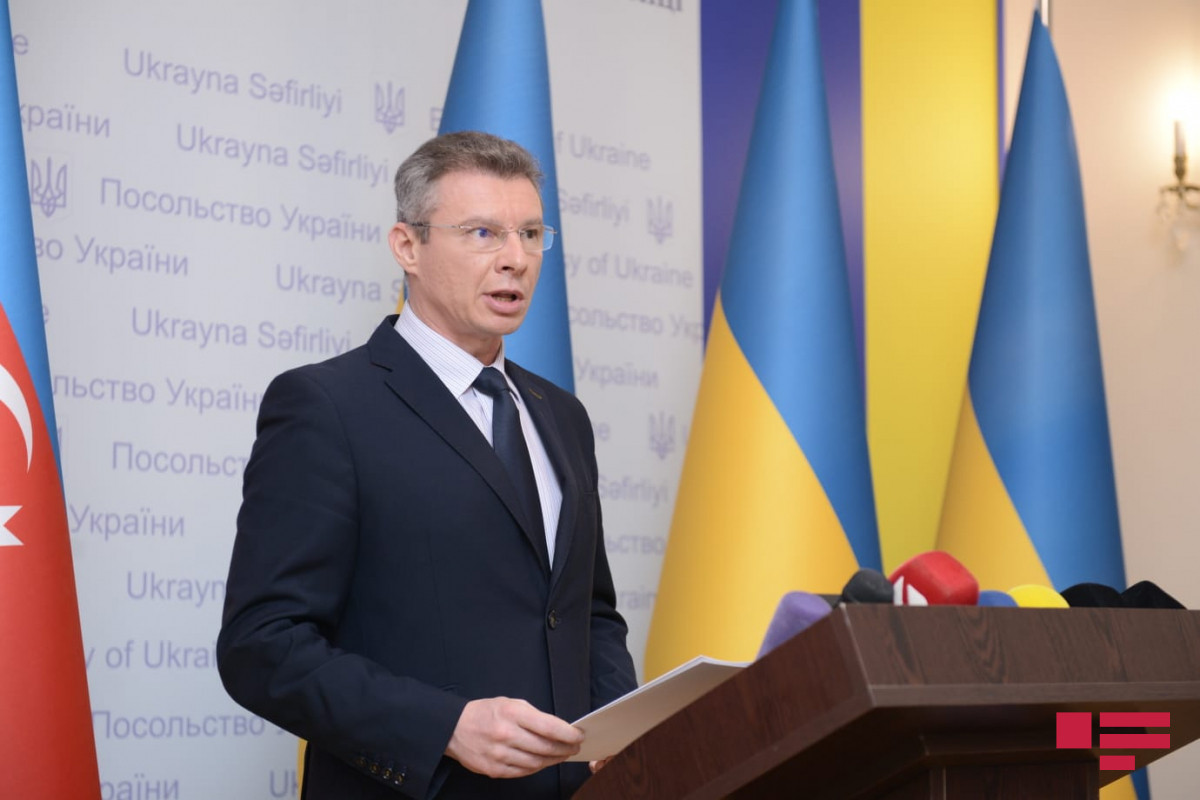 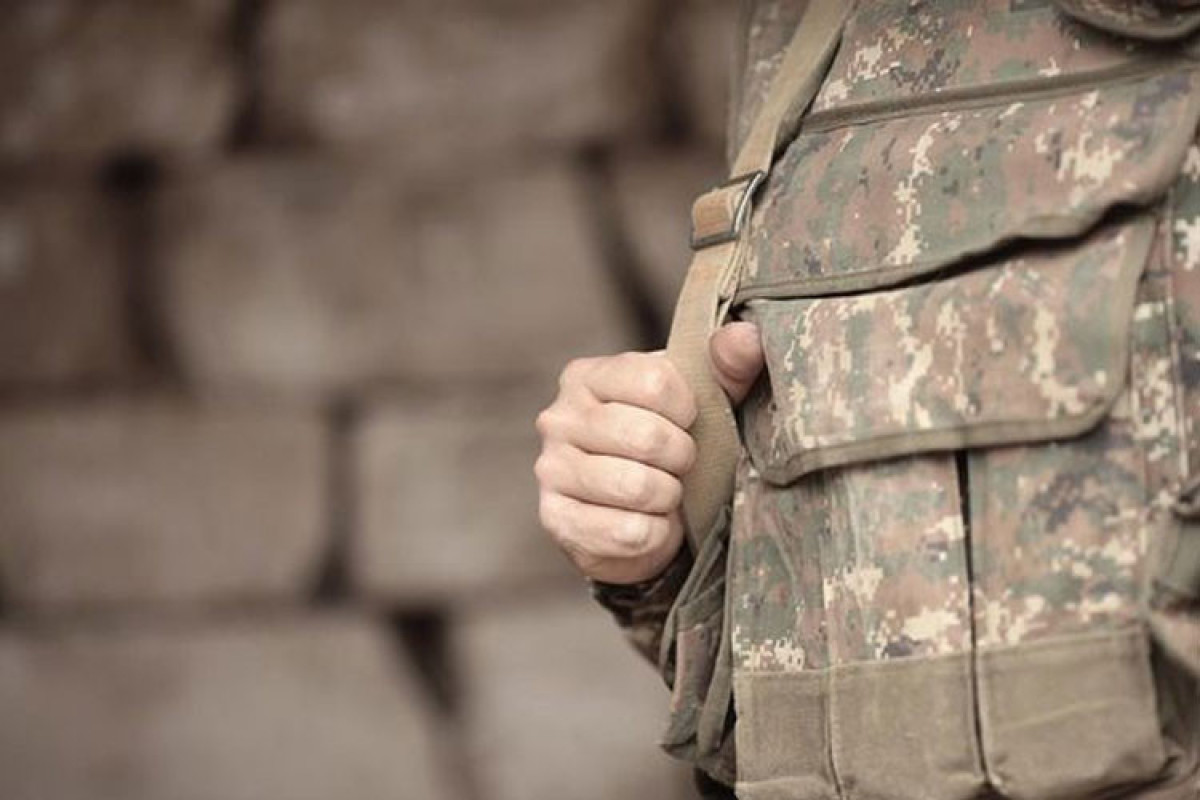 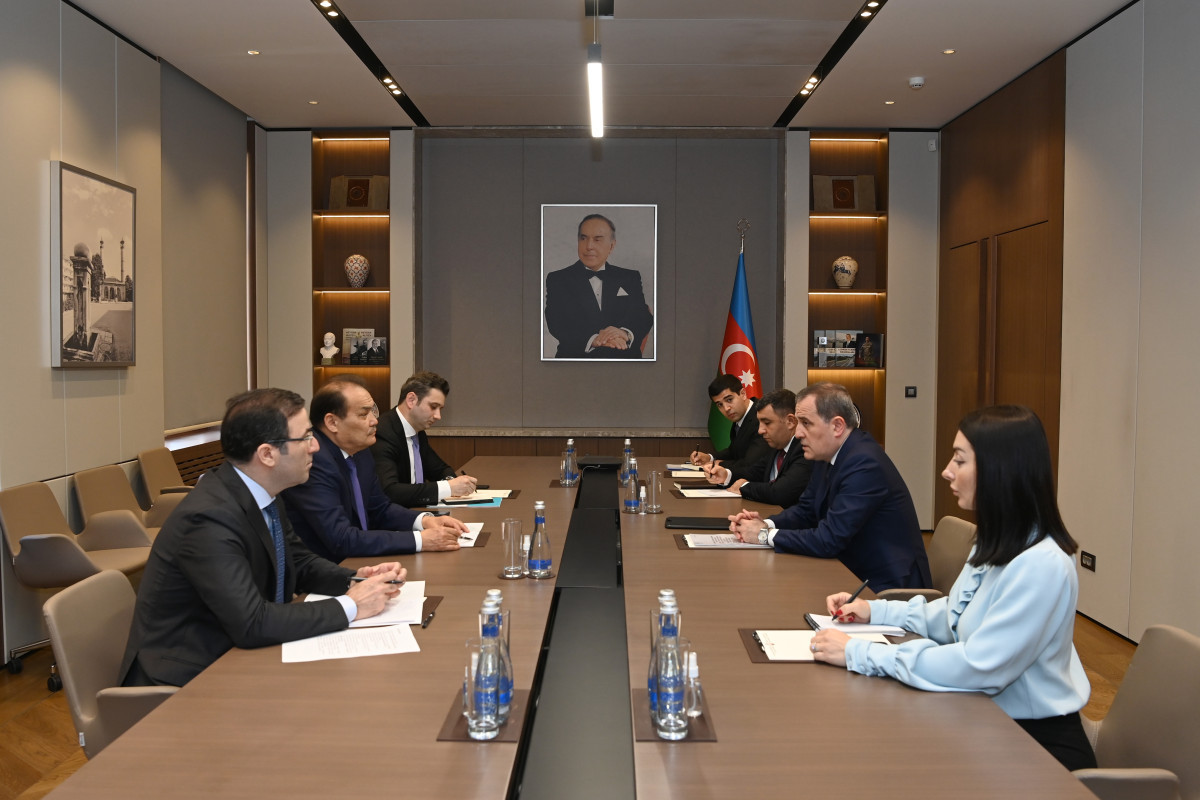 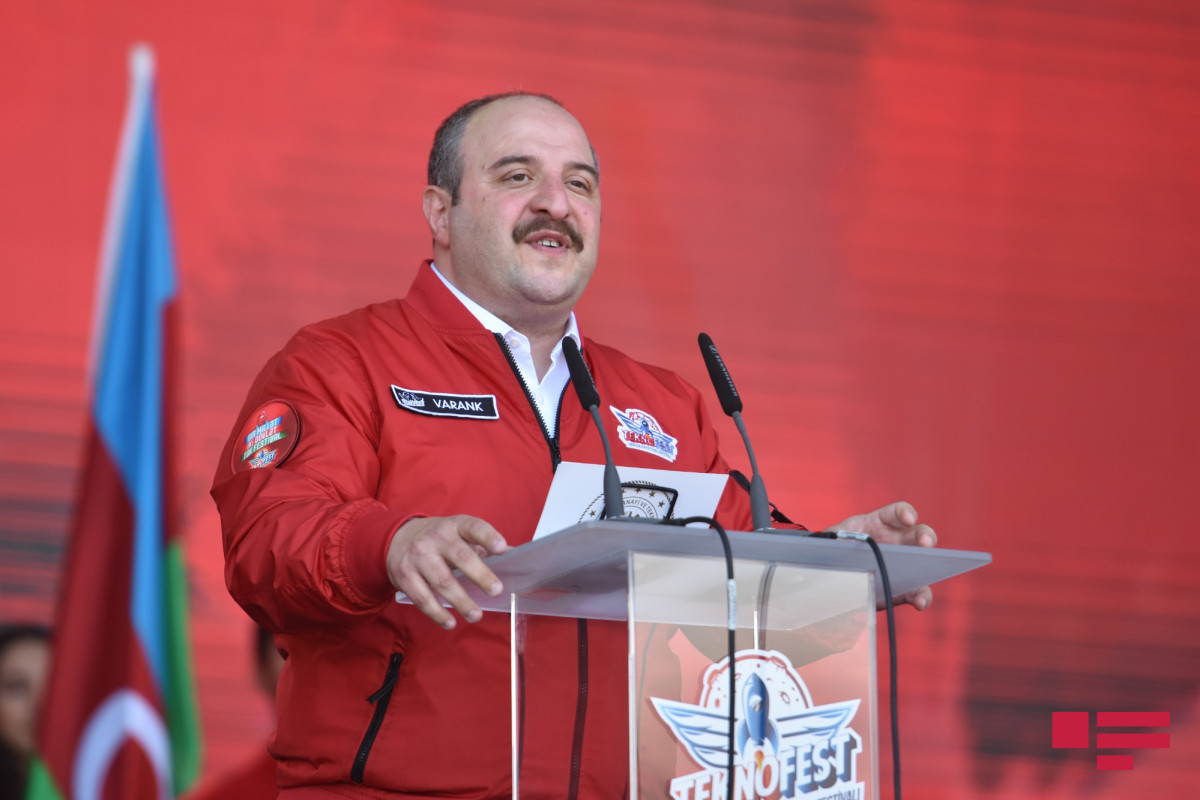