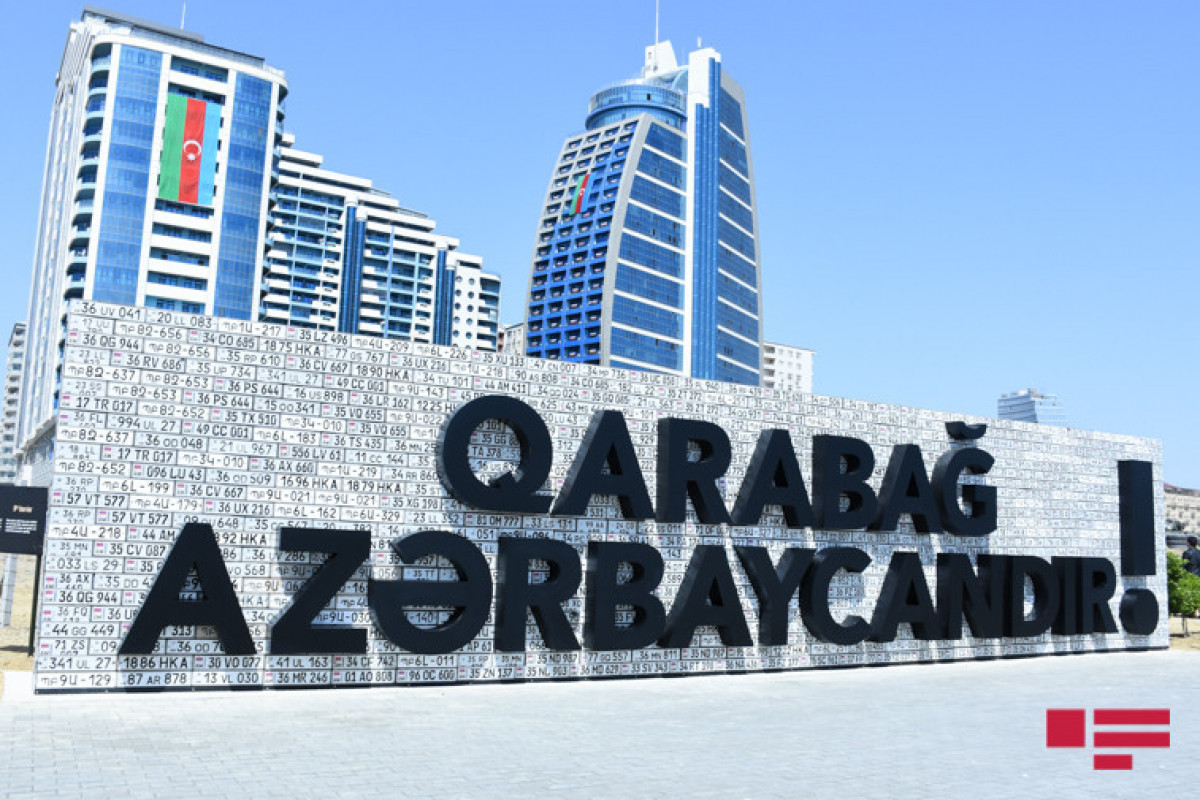 Deputy FM noted that this was not a new issue for Azerbaijan: “Armenia side applied to various countries in this regard. In some cases, the support of pro-Armenian forces to Armenia's position was reflected. However, there is no question of any ethnic hatred against the Armenian people. This park is connected with history. Weapons and samples used against Azerbaijan in the territories occupied for 30 years, in the Patriotic War, are kept in this park. Evidence of Armenia's use of ballistic missiles is also displayed in the park.”