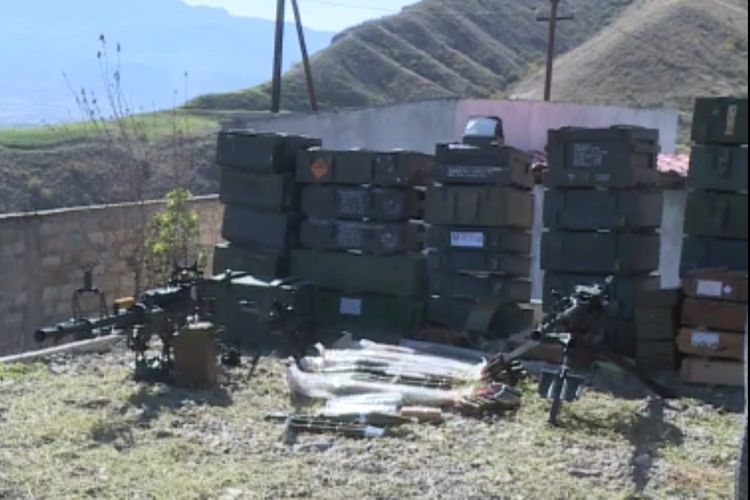 The units of the Armenian armed forces attempted to attack in the course of the battles in the Gubadli direction, the Ministry of Defence told APA.

Due to the resolute actions of the units of the Azerbaijan Army, the enemy lost up to 50 servicemen and was forced to retreat. As a result, four auto vehicles full of ammunition and one armored vehicle of the enemy were seized.
We present video footage of seized war trophies.