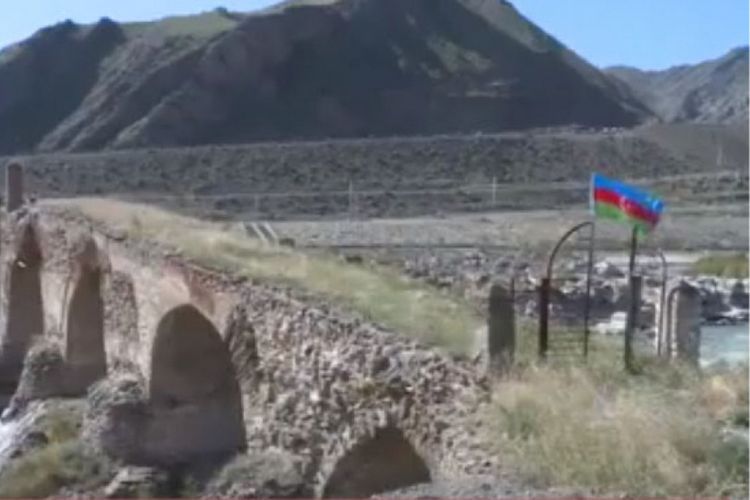 Four outposts have been opened after reconstruction in the area of Jabrayil and Zangilan regions liberated from Armenia’s occupation, APA’s local bureau reports.

The protection of the state border, which was occupied in 1993 and liberated after 27 years, was organized by the Horadiz Border Detachment of the State Border Service.

Note that liberation of 132 km of the Azerbaijani-Iranian state border from occupation is an important event in terms of the full restoration of the state border.