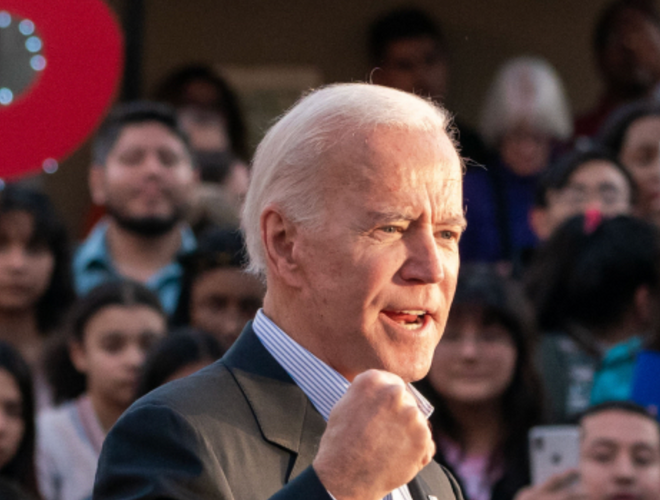 US Democratic presidential candidate Joe Biden has expressed concern over the flare-up of tensions in the disputed region of Nagorno-Karabakh, APA reports quoting Sputnik.
"I am deeply concerned by the outbreak of hostilities in Nagorno-Karabakh and call for urgent de-escalation, restoring the ceasefire, and a resumption of negotiations between Armenia and Azerbaijan," Biden said in a Sunday statement.

He warned that the escalation of hostilities could lead to a larger regional conflict and called for third parties not to get involved while the Minsk Group tries to get the conflicting sides to the negotiating table.

"The Trump administration also needs to step up its diplomatic efforts, together with fellow OSCE [Organization for Security and Co-operation in Europe] Minsk Group co-chairs France and Russia, to seek a peaceful resolution and to support confidence-building measures, Biden said.