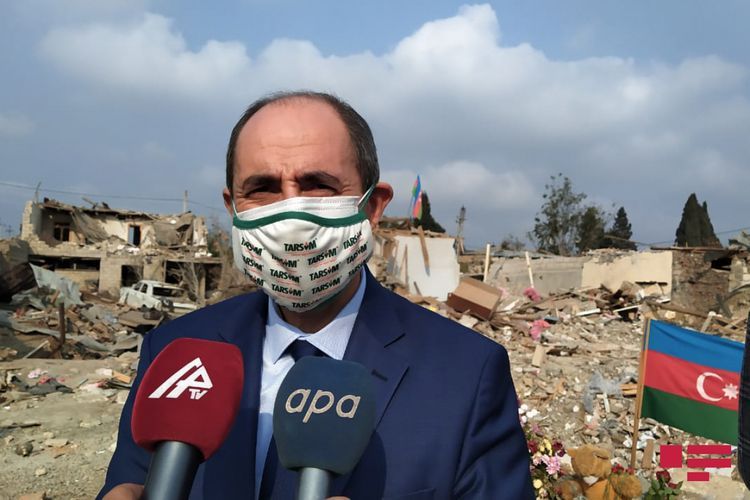 It was informed to the guests that serious damage was caused to civilian facilities by the Armenian armed forces resorting to military provocation against civilian population on September 27 and intensively shelling from heavy artillery cannons and with rockets the settlements densely inhabited by the Azerbaijani population, infrastructure, civilian facilities, including individual and apartment residential buildings, homesteads.

It was noted that also as a result of purposeful shelling by the enemy from heavy artillery and with SCUD rockets of residential apartment buildings situated in the central part of the city on October 11, 10 people including 5 women were killed. Also up to 40 people including 10 women and 9 juvenile children were wounded. Damage was caused to over ten apartment buildings and over 100 facilities of various purposes.

It was also noted that as a result of rocket shelling by the Armenian armed forces of the central part of Azerbaijan’s second largest city of ganja situated beyong the frontline zone at about 01:00 a.m. in the night time on October 17, 15 people were killed according to the initial information, over 50 people were wounded, massive amount of damage was caused to multiple civilian infrastructure facilities, transport facilities.

B. Engürülü said they made a visit to Ganja in order to demonstrate that Turkey is unanimous with Azerbaijan and to make protest against the occurring injustice: “We saw this horror with our own eyes. I would like to note that as Turkey we stand by Azerbaijan”.

S. Günal stressed that Turkey supports Azerbaijan in its righteous struggle: “We resolutely condemn shelling of residential settlements and civilian population and infliction of rocket strikes on Ganja and other cities by the Armenian army. There is no other friend of Turk than the Turk himself. We ask Allah’s mercy upon souls of the martyrs who lost their life, and wish recovery to the wounded people”.

S. Günal also noted that the cooperation between Azerbaijan and Turkey in the area of agrarian insurance will be continued. 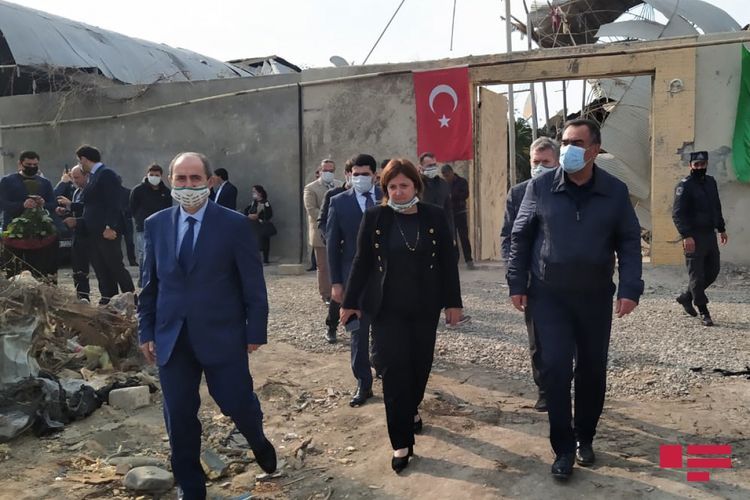 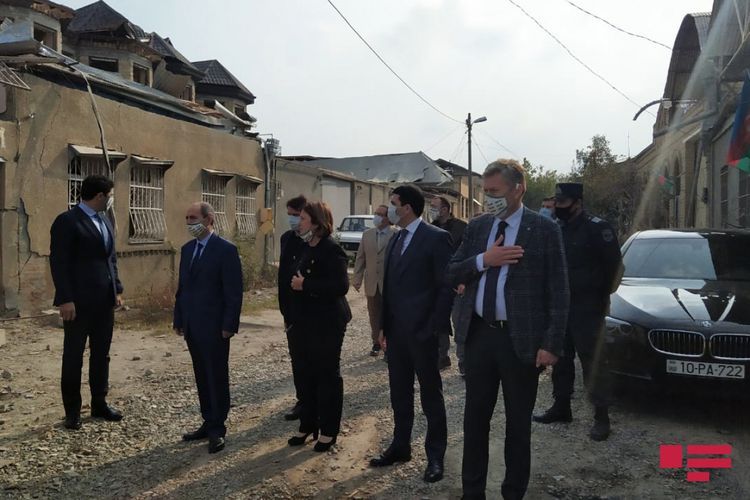 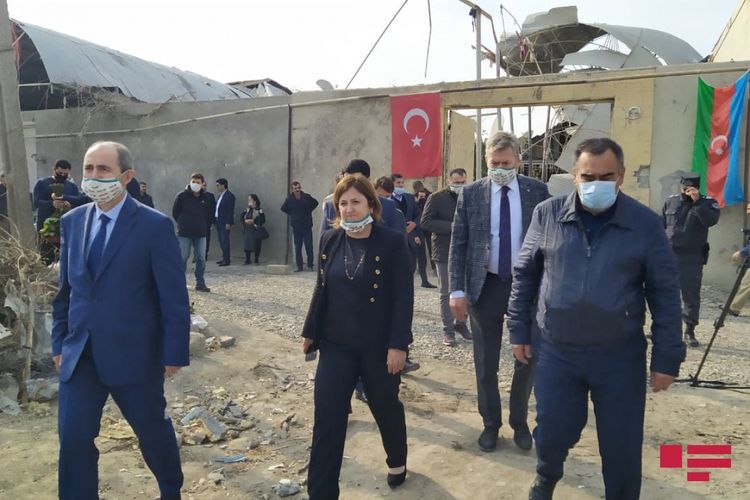 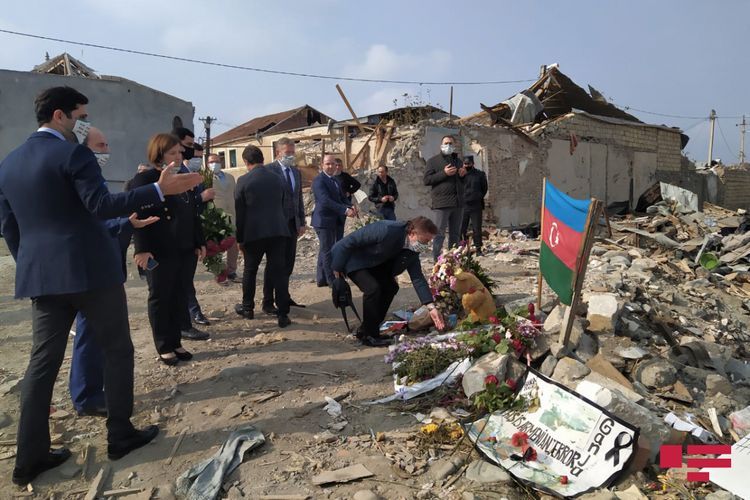 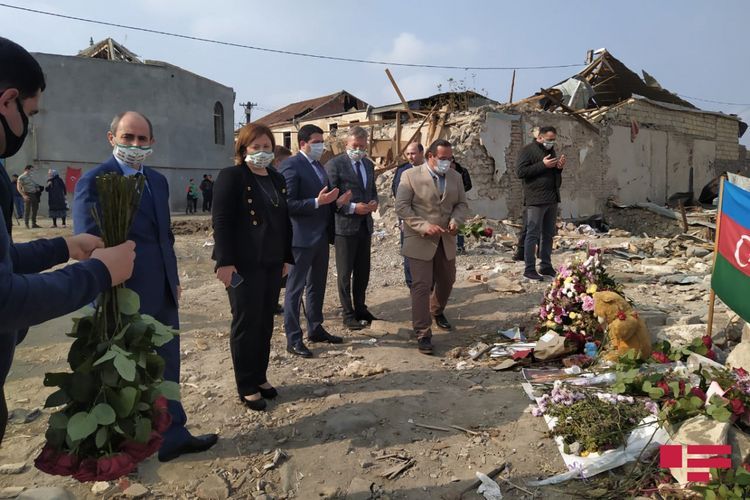 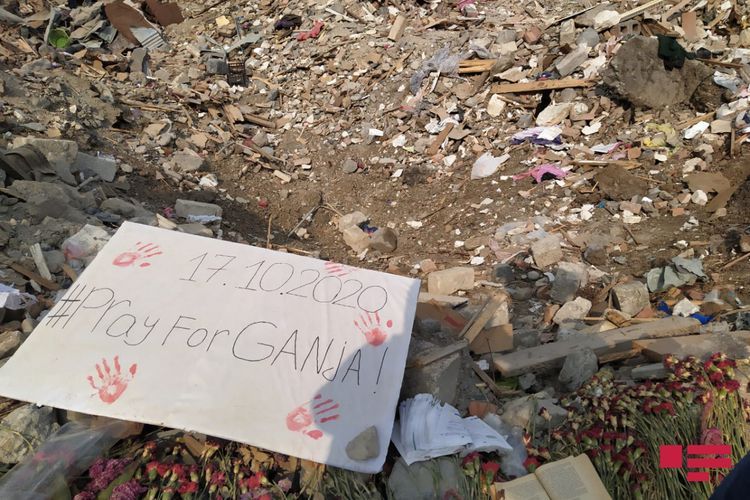