Document announcing the capitulation of Armenia is expected to be signed 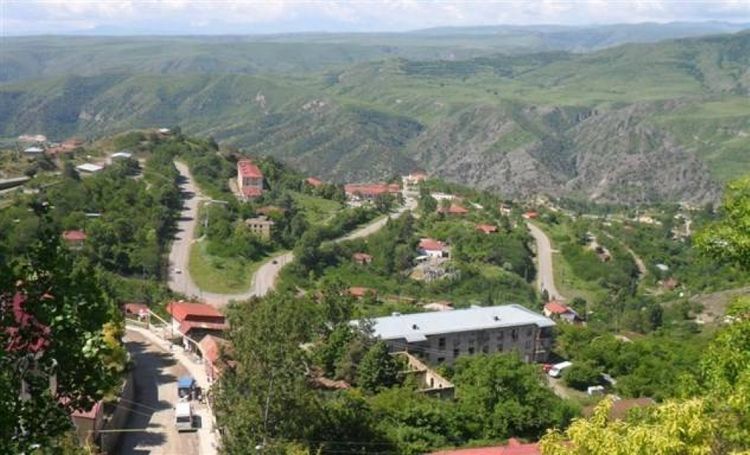 A document announcing the capitulation of Armenia is expected to be signed in the near future, APA reports citing Diplomatic soruces.

According to the report, one of the discussions between Azerbaijan, Turkey, Russia and Armenia may be the deployment of Russian and Turkish peacekeepers in the region.

As a result of the discussion, the Armenian armed forces will withrdaw from the Aghdam, Kalbajar and Lachin regions peacefully, without any military operations, and Azerbaijan will regain control of these territories.